Wisdom from the Kitten Tamers 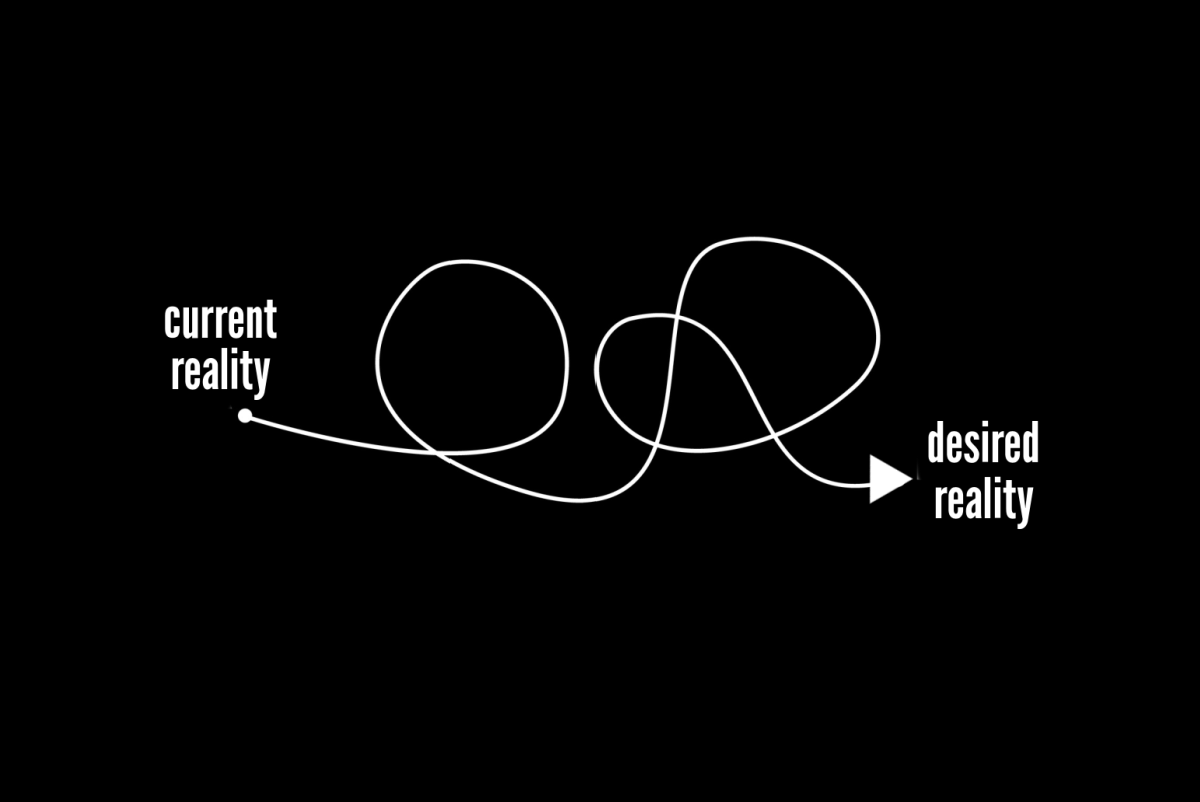 Fresh from the field, I’ve got new reminders about the challenges of taming feral kittens that can also relate to conscious creation …

Here’s the taming process in a nutshell:

1. Kittens only eat when you’re in the room. No free meals. Talk out loud while they eat so they become conditioned to human presence and begin to associate people with food.

2. When they’re comfortable eating in your presence, next step is to pet them while they’re eating. If they’re hungry enough, and you’ve built some trust, they’ll tolerate minor touch during mealtime.

3. Gradually you build up the amount of touch while they’re eating, so you can lift them up, feed from your hands, and maybe even hold them in your lap.

4. Eventually, when it’s physically safe to do so, hold them for longer periods, subjecting them to ear scratches, neck rubs, and play time with toys. (Toys are for when they’re ready to make the mindset switch from feeling like prey to acting like predator. It’s a good sign.)

5. Next thing you know you’ve got a perfectly sweet cuddly kitten to adopt out!

They make it look easy in the videos.

In real life it’s not a straightforward process where each day builds on yesterday’s progress.

Sometimes when they were fine the day before being handled while snacking, all of a sudden they won’t even approach a food dish with you in the room.

Sometimes when they used to purr while getting cuddles, they resort to hissing and hiding like you’re their worst nightmare. Just when you thought they were coming around.

It can be tempting to conclude that it isn’t working. Something’s wrong, it’s not meant to be, and a towel is thrown.

That’s when a reminder from the pros comes in handy: Don’t give up.

It sometimes happens that we take one step forward and two back. It’s not unusual. Don’t give up.

Even when it seems like you’re losing ground, don’t give up.

Even when they’re showing you old behavior you thought you’d shifted, don’t give up.

It’s not a linear process.

There have been a couple times I wondered if I was wasting my time trying to win over this Siamese kitten. His brothers are happily perched on my shoulder, kneading my arm, and sleeping in my lap. What’s this guy’s issue?!

That’s when I watch another taming tutorial to see if I’ve missed anything, just to be reminded that it isn’t always linear progress. Don’t give up.

That’s true in manifesting, too.

Sometimes we might feel great and can see progress happening, only to be stymied by a setback. (Or what we perceive to be a setback.)

Don’t give up, fellow creators.

Reality follows your lead, so it can’t shift until you do. When you revert back to old behaviors/thought patterns just because reality hasn’t changed yet, that’s a sign you haven’t changed either. Not really.

We have to hold our ground long enough to prove we truly have changed, so reality can catch up with our new beingness. And sometimes that takes a minute. Give it that minute.

Yes, sometimes we’ll tweak our approach or go back to basics.

Just don’t give up.

If you can’t change until your reality does, you’re locked in a dance where you can only get more of the same. And that’s not our jam.

Keep doing the vibrational work even when you don’t yet see manifested results from it. The work pays off.

(Friendly reminder from one pro to another.)

By Sarah BarkleyPublished on June 29, 2022Last modified June 09, 2022 It’s hard to pinpoint exactly what makes a relationship successful. There are many aspects

Yoast SEO, one of the more popular SEO plugins for WordPress, has finally adopted IndexNow, the Microsoft backed protocol to submit content to search engines.