Who are the Russian Oligarchs?

Russia’s richest individuals have lost more than $38 billion in 2022 because of Western sanctions on Russia in reprisal for the invasion of Ukraine.

Together, the top 10 Russian oligarchs have a net worth of $186 billion, equivalent to the market cap of large publicly-traded companies like McDonald’s and AMD. 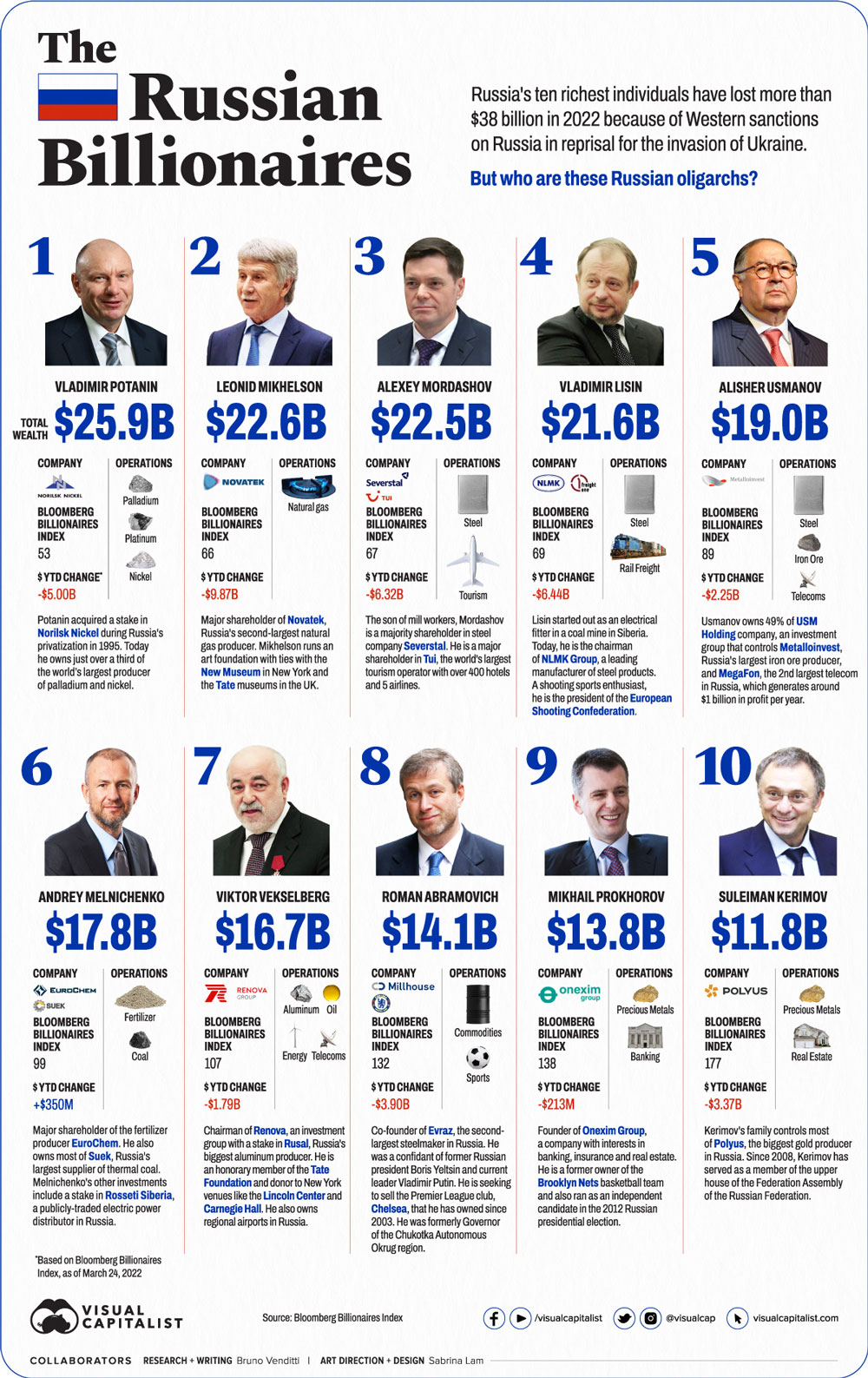 But who are the Russian ultra-rich?

In today’s graphic, we use data from Bloomberg’s Billionaires Index to show Russia’s richest individuals… and how much they’ve lost due to the war so far.

The richest person in Russia, Vladimir Potanin, has a 35% stake in Moscow-listed Nornickel. 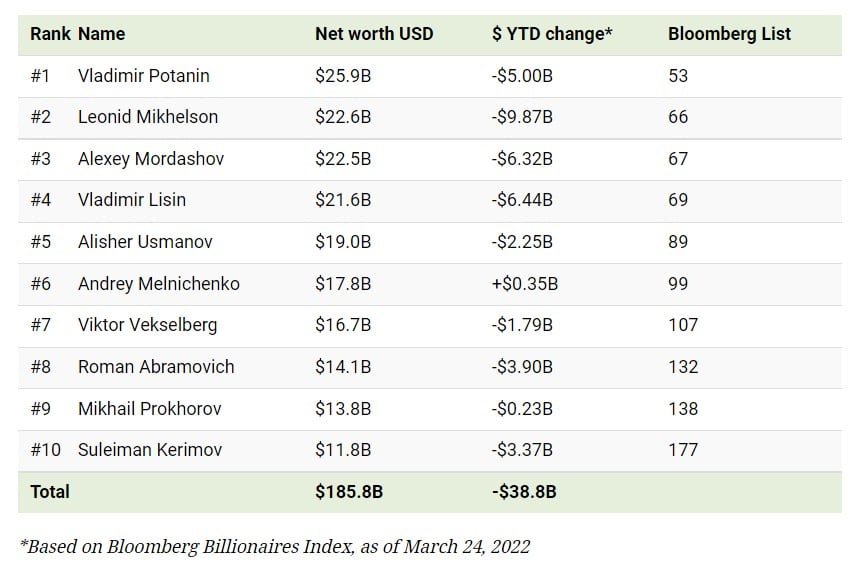 Former First Deputy Prime Minister of Russia and a close associate of President Vladimir Putin, Potanin is a major benefactor of the arts.

He recently stepped down from the board of the Guggenheim Museum, after 20 years as a trustee.

Arts and luxury are common among the Russian oligarchs.

The Russian ultra-rich are also among the biggest owners of private jets and superyachts⁠—some of which are getting snagged by law enforcement as part of the sanctions designed to crack down on Russia.

The fifth-richest man in Russia, Alisher Usmanov, owns Dilbar, the largest motor yacht in the world by gross tonnage.

Named after Usmanov’s mother, the yacht was seized by German authorities who later discovered that it was really owned by a Malta-based firm and registered in the Cayman Islands.

Besides art and luxury, the Russian oligarchs are also deeply involved with sports. 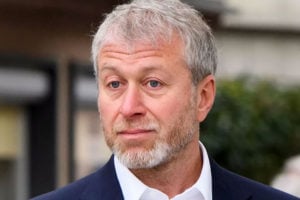 He was sanctioned by the UK while trying to sell the club for $3.9B.

Besides Abramovich, Mikhail Prokhorov — founder of Onexim Group, a Moscow-based company with interests in banking, insurance, and real estate — owned the Brooklyn Nets basketball team and its home arena from 2009 to 2019.

A shooting sports enthusiast, he is the president of the European Shooting Confederation.

Fading Fortunes? Not so Fast

This is not the first time Russian oligarchs have faced tough economic sanctions. 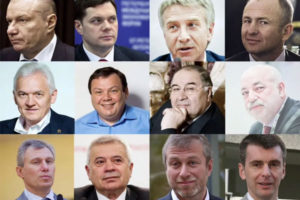 Since the Russian annexation of Crimea in 2014, 20 Russian billionaires have been sanctioned by the EU, U.S., U.K., Switzerland, or Canada.

Most of them have real estate ownership in relatives’ names or have assets registered in tax havens like the British Virgin Islands or the Isle of Man.

For example, upon being hit by sanctions, steel baron Alexey Mordashov transferred his majority stake in gold miner Nordgold to his wife, Marina.

Despite the crash of the ruble and the tanking of the Moscow stock market, Russian oligarchs are still able to shield their money and assets in creative ways.