When You’re Not Seeing It 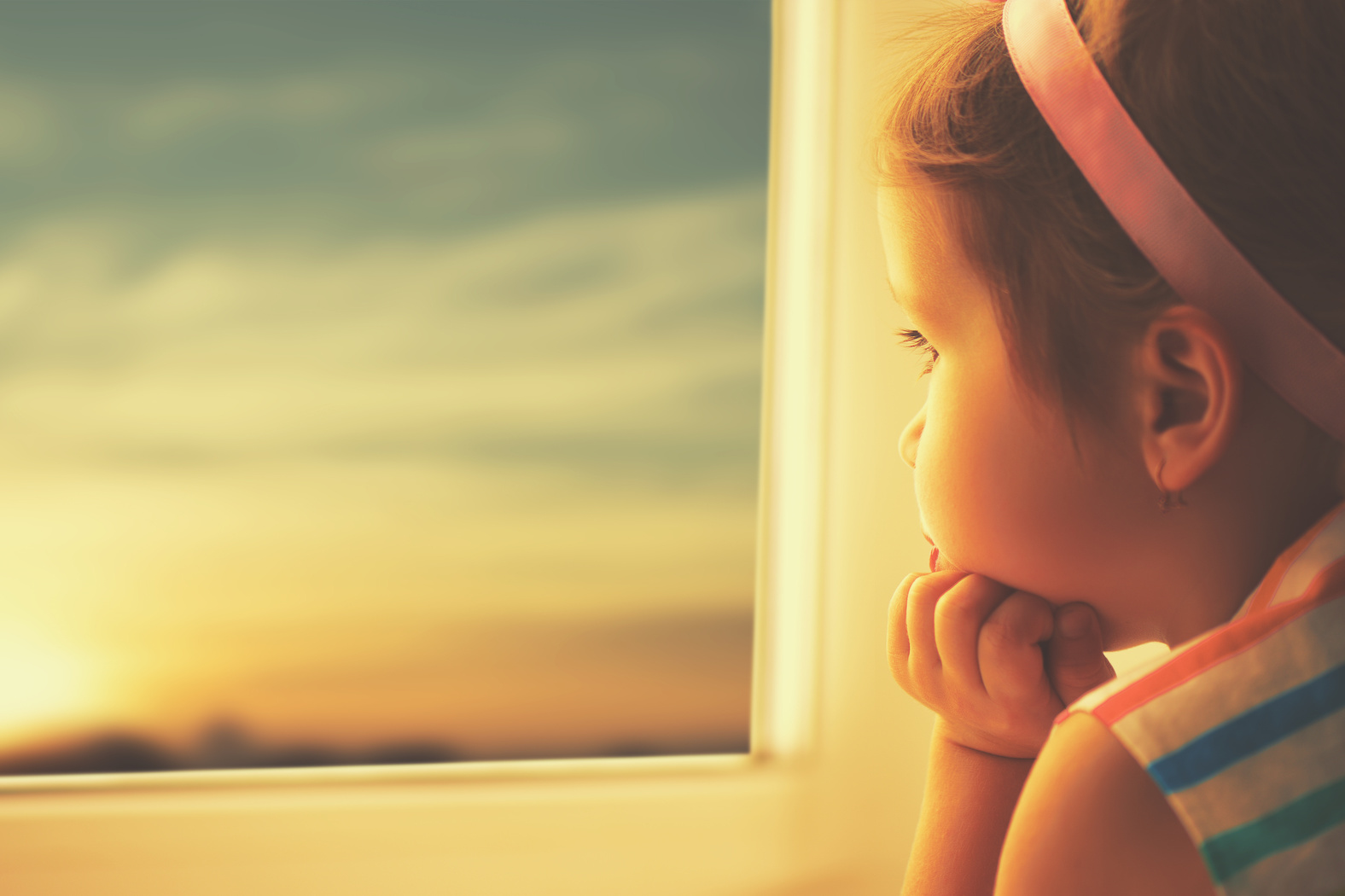 When a fellow creator tells me they’re not seeing results, the first thing I clarify is whether they’re seeing it happen in their mind’s eye first.

Because it doesn’t happen out there until we’ve been practicing it in here, in some form or fashion.

And maybe visualization isn’t everyone’s thing, but some how some way we have to practice what we want vibrationally before we expect to see it manifest in reality.

I recently acquired a new foster dog from my local shelter who was supposed to be fairly easy to integrate into my household. (She was billed as house trained and cat neutral.)

She was neither of those things.

In fact, she was stronger than I was, and intent on ridding my home of the pestilence of cats she discovered here. I feared for my cats’ lives.

Which made me fear for this rescued dog’s life, because I would be the second foster mom who had returned her to an incredibly over-capacity shelter. A young pit bull showing aggression in a household? This would put her on a list that no one wants to be on.

I muggle-actioned everything I could think of to find a solution. Including bribing rescue groups with four figure donations to take her off my hands. Of course nothing worked. (I was in fear and desperation mode.)

The contrast was so deep I because physically nauseous. “I am the reason she is going to die,” I told myself. I hung up on a rescue friend after telling him I literally couldn’t hear what he was saying because I needed to hang up and cry.

That’s when I realized I was seeing the worst. I was imagining a variety of terrible outcomes for this dog.

Of course nothing good can happen while I’m dialed on exactly what I don’t want. I know that. So after a good cry was had, I practiced seeing something new …

I practiced seeing results. I saw what I wanted in my mind’s eye before there was ever a whiff of it in reality.

Specifically, I practiced seeing her happily-ever-after. I don’t know exactly what that looks like, but I know this much: she’s happy, I’m happy, my dogs are happy, my cats are happy, the shelter is happy, in fact all the dogs in the shelter are happy – everyone’s happy and thriving! I felt it in my heart.

Which wasn’t that hard because I’ve been there before. I’m familiar with perfect outcomes! I know how those feel – we’ve been there many times! I imagined her gigantic smile, her tail wagging, all the people around her smiling. I imagined my happy dogs and my contented cats. Everyone thriving, everyone happy.

I went to bed.

Mind you, I didn’t know how this problem could be solved since I’d tried literally everything I could think of.

But another day with her in the house was intolerable. I wouldn’t torture everyone like that again. And that meant there was not a lot of time for a solution to reveal itself.

I wasn’t discouraged, though, because (when I’m in my right LOA mind) I know it’s not my job to come up with answers. It’s only my job to feel them into being.

I just practice what a happy ending feels like or looks like (however I can tap into it), and then I let Universe do its thing.

Turns out Universe is really good at its thing.

The next morning I woke up to a text that offered a glimmer of hope. It was a slight glimmer, but it was a glimmer! (A friend offered to take time off work to spend the day with her to see if he had a different experience with her than I did.)

And then there was another glimmer of hope when the shelter replied to me that they thought she might still be adoptable even if I returned her. (I didn’t know if that was true or if they were just trying to make me feel better. Turns out it probably wasn’t true, but it did help me feel a bit better because I believed it at the time.)

And then I got another message, that hinted at another possibility. It seemed like a long shot, but hey – it was something!

When that wasn’t panning out immediately, I didn’t lose hope. I just kept knowing that something would work out, instead of picking up my old routine of imagining her demise.

And then another thing happened that looked like something might be going our way. (A local trainer I’d never heard of who specializes in aggressive dogs – and even volunteers at this shelter to help with their tricky dogs – was making room for an in person consult, right now.) It wasn’t a full fledged answer yet, but it was another reason to hope.

Just like that. At 6 pm I finalized the details on an option that changes everything for this girl!

One way or another, she has a happy future in store. Especially when I keep my powers engaged by visioning and feeling and hearing and celebrating her happy outcome.

That’s why when someone says to me, “I’m not seeing results,” my first question is, “Yeah, but in your imagination even?” Let’s go there first, because that’s where everything turns.