What’s in a Name? Psychedelics IP Discussion Heats Up 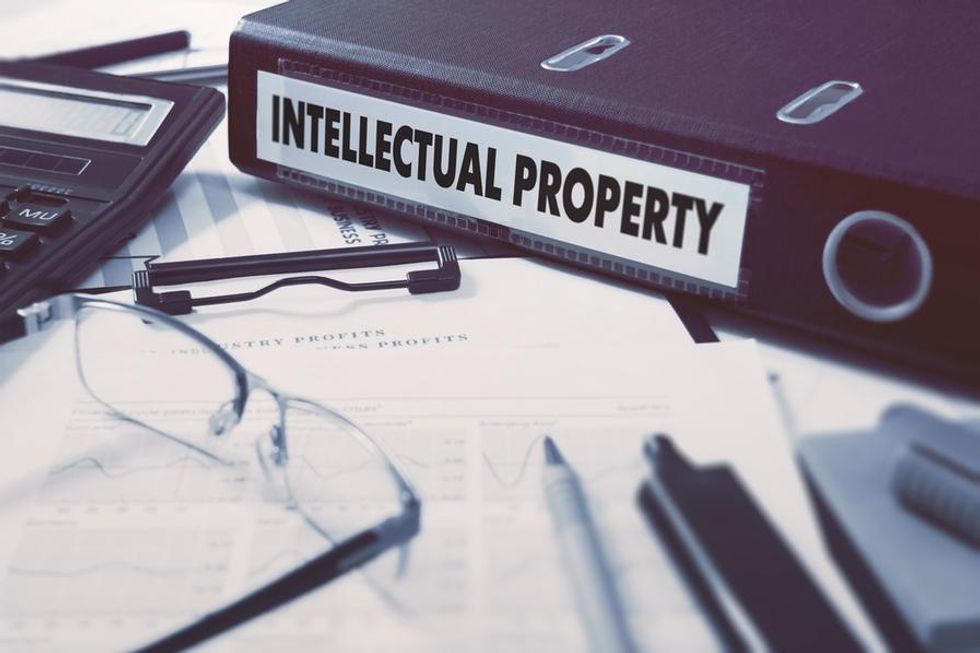 The business of psychedelic drugs has gained a serious air of legitimacy by modeling itself after the pharmaceutical market. But with this benchmark comes the question of how the industry will marry its goodwill intentions with the hard-nosed business of intellectual property (IP).

For drug companies, IP represents an opportunity to stake a claim on a drug-delivery method and ideally guarantee financial gains on a long-term basis. When it comes to the psychedelics industry, however, there’s been a growing conversation surrounding the ethical aspect of IP and filing patents in the market.

Here the Investing News Network (INN) takes a closer look at the dialogue surrounding IP protections in the psychedelics industry, with commentary from participants in the space.

One business support expert told INN he is encouraged by the collaboration and support he has seen throughout the emergence of the psychedelics market. But at the end of the day, the industry is aiming to model itself on the pharmaceutical world, where patent protection is key.

“From a business perspective, I think that is important and needs to be there,” Andrew Charrette, director of regulatory affairs and psychedelic advisor with KGK Science, told INN at the Lift Expo’s psychedelics day in 2021. “It’s what brings value to the investors.”

KGK Science is an advisory firm focused on supporting firms researching drugs through the regulatory process.

Matt Carr, chief trends strategist at the Oxford Club, agrees with Charrette. He previously told INN he sees patents as the ultimate end goal to monetize the industry and add value for investors. “The goal is you’re going to eventually monetize this breakthrough treatment, (and) investors are going to pay a premium now for a lack of revenue and sales, because in the long term that’s where that money is going to come from,” Carr said.

Late in 2021, COMPASS Pathways (NASDAQ:CMPS) told investors it had received approval from the US Patent and Trademark Office (USPTO) for a crystalline form of psilocybin.

“With each new patent grant, the USPTO is recognising our innovation, enabling us to continue to do the highest quality clinical research and to broaden our portfolio of evidence-based therapies for patients who urgently need better options,” George Goldsmith, CEO and co-founder of the company, said.

This approval represents the eight patent granted for the company across jurisdictions.

Patents could open the door to M&A phase in psychedelics

She said investors have to be realistic about the targets of these acquisitions, and just because a company is in the space doesn’t mean they’ll be considered.

“They’re not going to just come in and (buy) someone who is growing some psilocybin,” said Ramkellawan. “They’re not interested in that, right?”

The path to acquisition for psychedelics companies will be led by patents, she noted.

“If someone does the data on something that has some sort of formulation that they could patent and then they have a good early phase result — I can see that as the path that pharma can come in,” Ramkellawan said.

Can patents apply to psychedelics?

Patents provide protection for new inventions, and in the drug arena they are designed mostly for new materials.

However, since psychedelic substances are not a new invention companies are making, most patents being pursued currently relate to “novel delivery methods, novel formulations, novel synergistic combinations active ingredients, and novel dosage regimens,” according to law firm Fasken.

“I think it’s very easy to blur the lines between things, new compounds, or derivatives of new compounds or old compounds, that are psychedelic mushrooms or some plant medicine, that really isn’t patentable,” said Charrette.

Mason Marks, a senior fellow and project lead with the Project on Psychedelics Law and Regulation at Harvard Law School, said in order to patent a psychedelic substance there needs to be genetic manipulation so that there is a new aspect to the actual substance. “Whether or not you modify the mushroom, you could also patent various methods of growing it and utilizing it, because in those instances, you aren’t patenting the product of nature itself, but a method of producing or using it,” he explained.

While patents can be granted, they can also be challenged by competitors in the space.

“Patents can be invalidated in court, for instance, if they lack novelty or would be obvious to someone skilled in the relevant technological field,” Marks said.

The discussion surrounding patents also relates to the potential impact of a broad patent protecting a wide variety of uses for psychedelic compounds — for example, this could affect how many players use these drugs.

Marik Hazan, founding partner of psychedelics-focused investment firm Tabula Rasa, previously told INN he worries about the extent to which patent work could lead to a show of strength from richer psychedelics firms.

“How do we actually patent to an extent where things are truly novel and we are patenting things that are worth patenting and not just flexing a muscle in regards to how much we can patent?” Hazan said.

Leaders in the psychedelics business often say they want to follow the pharmaceutical drug development process, and use this comparison to forecast to what the market could look like in the future.

The question now posed to the industry is how much of an impact IP protections will have when it comes to particular uses of substances that many advocates think should be available to patients across the board.

Don’t forget to follow us @INN_LifeScience for real-time updates!

PrevPreviousAirbnb Columbus Ohio: Should You Invest in 2022?
Next5 Ways the Church Can Counteract Fake NewsNext