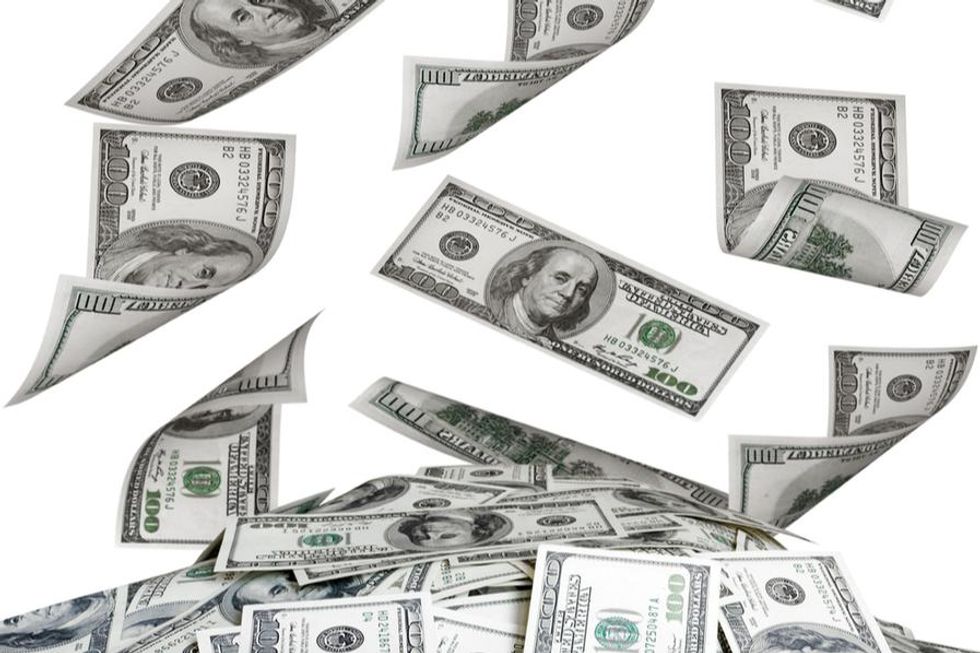 https://www.youtube.com/watch?v=CvZKd0Ty3cMJoe Mazumdar: Good vs. Bad Financings — What to Look for When Juniors Raise Moneyyoutu.be

Raising money is a key challenge for juniors in today’s markets — and even when companies are able to secure funds, it’s key to remember that not all financings are equal.

Speaking at the Prospectors & Developers Association of Canada (PDAC) convention, Joe Mazumdar, editor of Exploration Insights, shared his thoughts on how investors can differentiate between good and bad financings.

Along with considerations like warrants, he told the Investing News Network that before buying shares of an exploration company it’s a good idea to look at when it last went to market.

“With Canadian financings — not Australian or anything like that — they have a four month hold, so those people might sell four months later,” he explained. “And so if you’re looking (for a good time to come in), hold back, wait for the four month hold to be released, let them sell if they’re going to sell and then come in on the back side.”

Mazumdar also pointed to share structure, saying it can cause problems even for good assets.

In his opinion, juniors that raised extra money in 2021 are now better positioned than those that only raised enough for one season, which is what companies typically do.

“Some of them raised for two years, and now they don’t have to worry about what’s happening with the volatility in the current market because they’re past that,” Mazumdar said. “And so I think that trend of raising much more than you need is good given the volatility in the market if you’re a non-cash-flowing company.”

Watch the interview above for more from Mazumdar on the junior resource sector, as well as on copper. You can also click here for our recap of PDAC, and here for our full PDAC playlist on YouTube.