What Should Investors Know About Psychedelics Clinical Trials? 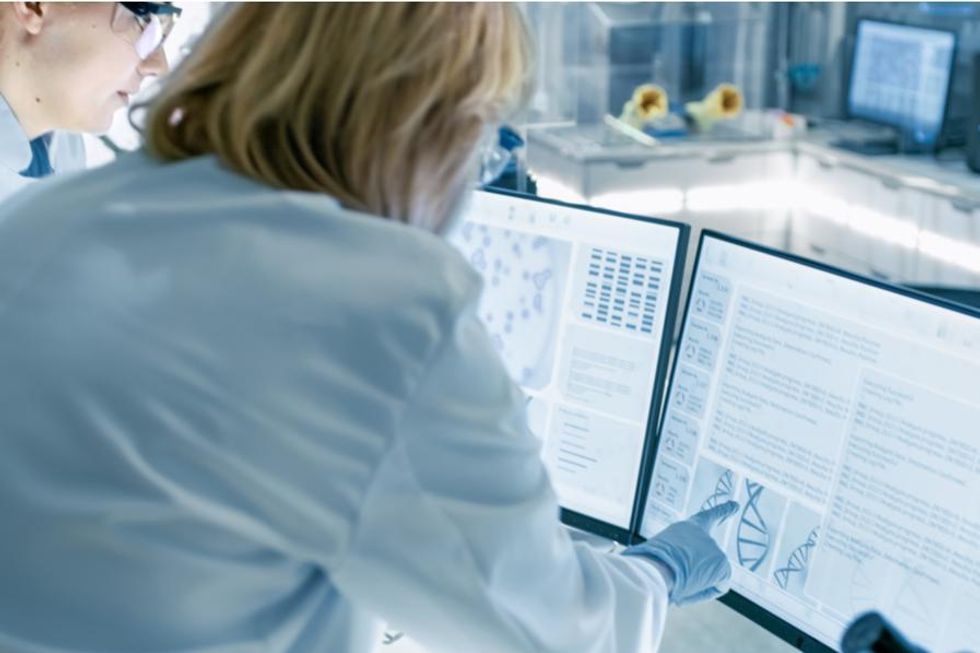 Many of today’s medical advancements came about thanks to the ultra-rigorous clinical trial process.

Clinical trials are a key component of the pharmaceutical space, and as the psychedelics industry develops, investors should be ready to understand how clinical trials work in this new market.

The psychedelics business has begun expanding into many new ventures and opportunities, but at the core of the market lies the possibility of using psychedelic compounds to break through to a new age of medicine.

This potential will only be validated through clinical trials that demonstrate, without a shadow of a doubt, that psychedelic treatments are effective for patients. Here the Investing News Network (INN) takes a closer look at the misconceptions and true level of difficulty associated with psychedelics clinical trials.

Justin Kirkland, chief science officer at Optimi Health (CSE:OPTI,OTCQB:OPTHF), said that in his experience, clinical trials offer ongoing challenges as new facets or speed bumps appear just as it seems everything is covered.

Optimi Health is pursuing a study with humans where psilocybin microdoses are used to help treat patients with depression. The company differentiates its study by using a smaller dose on its test subjects.

“We’re pretty confident that these are efficacious products,” Kirkland said. “But we intend to go through rigorous double-blinded clinical trials, because really, that is the gold standard in pharmaceutical development and approval to prove your thesis.”

How are clinical trial parameters assembled?

Investors will often hear company announcements indicating details about planned trials and what goals have been laid out. But how are the parameters of a clinical study actually determined?

Kirkland told INN that for Optimi Health’s study there was a lot of discussion around the patient recruiting aspect and the inclusion criteria, as well as exclusion rules for patients enrolled in the study.

“We’ve had to figure out who the patients will be, what the drug will be, how it will be prepared, how it will be manufactured; even down to the stability of the drug, how the blinding will occur.”

And of course there were still elements to consider after determining those factors. Kirkland said his company had to figure out a testing partner that could not only perform clinical trial blood work and plasma analysis, “but one that has a controlled substance permit,” as it is a requirement with these materials.

Trials on the rise as psychedelics opportunity receives validation

“From my perspective, 2021 was a big year for a lot of the companies coming in and declaring their intent to conduct research … I think (2022) is going to be the year that we start to see those companies weed out those who pursue research and those who don’t,” Charrette said.

KGK Science is an advisory firm providing services for the set up of clinical research trials.

“There’s a lot of responsible players in the industry, and that’s what I think you need to look for in investing in any psychedelic companies,” Charrette said.

It’s a big financial commitment to conduct a trial at the magnitude needed to get a drug candidate to real-world patients. This is an important reality for investors to know about, but it’s a hurdle that can be surmounted.

The costs, however, can be a harsh reality check for the market and its players.

Knowde Group is an advisory firm for companies in this space, and Ramkellawan said she has sometimes seen company executives who “don’t even know how much money it’ll take to do a clinical trial.” The expert told INN that clinical trials are an effective way for investors to measure a company’s scope of understanding.

According to a study examining the costs of clinical trials for new therapeutic agents in the US between 2015 and 2017, there is an estimated median cost of US$48 million for new entities.

“The largest single factor driving cost was the number of patients required to establish the treatment effects and varied from 4 patients to 8442,” the study indicates.

On the high end of the pharmaceutical spectrum, some of the biggest drug companies in the world are spending hundreds of millions of dollars per year, and billions for entire trial program durations.

A report from Evaluate Vantage on the biotech and pharma markets shows that spending on clinical research was in the US$1.8 billion range in 2021 for Merck & Co. (NYSE:MRK). Other high-end lifetime studies include those from Bristol-Myers Squibb (NYSE:BMY) and AstraZeneca (NASDAQ:AZN).

Leading companies in the psychedelics industry have signaled that the world of pharmaceuticals is their closest point of comparison when it comes to the ultimate business model for the industry.

Clinical trials are at the core of this endeavor, and as these studies progress to success or failure investors will be capable of identifying the true winners and losers in the market.

Don’t forget to follow us @INN_LifeScience for real-time updates!