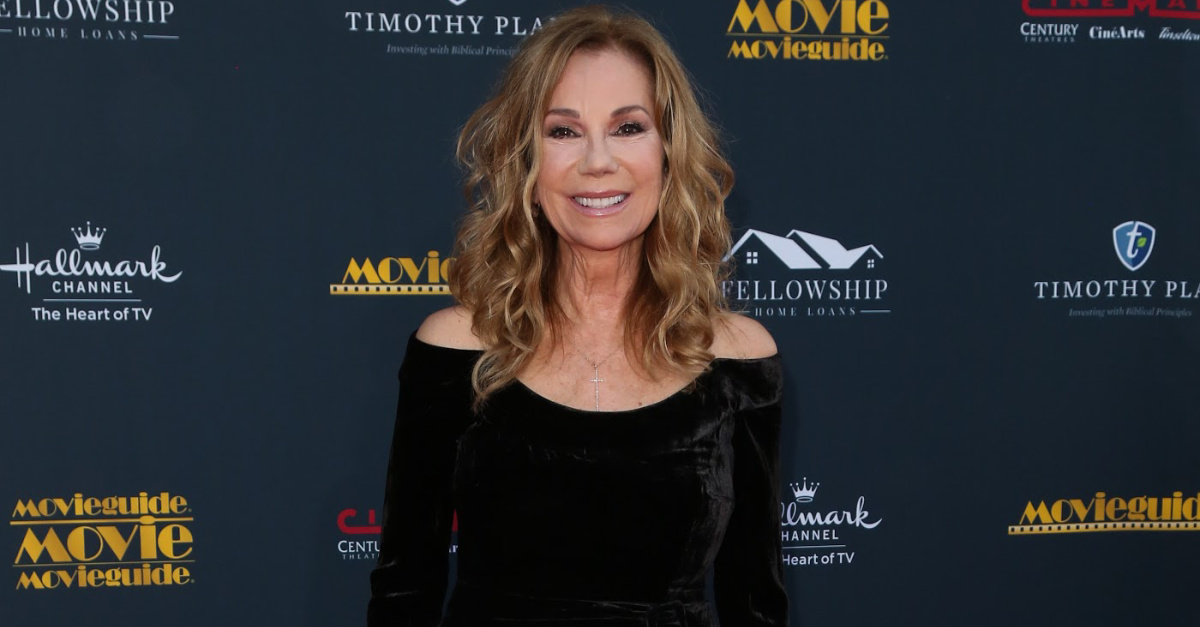 In a recent interview with Life Today host Shiela Walsh, four-time Emmy Award-winning actress Kathie Lee Gifford addressed how Western Christians are often skeptical about the gifts of the Spirit.

In the Bible, the apostle Paul lists the spiritual gifts in 1 Corinthians 12:8-10. They include wisdom, knowledge, faith, healing, miracles, prophecy, discerning of spirits, speaking in tongues and the interpretation of tongues.

“There’s so much misunderstanding about the gifts of the Spirit,” Gifford told Walsh. “There’s so much mystery surrounding it, and there shouldn’t be. Because once you understand — once you meet the people that have these gifts, and you see the way that they use them for the Kingdom of God, any bias you have about it is dispelled because you see what’s done in the name of the Lord Jesus.”

She added, “You cannot say, ‘This is not God.’ This is redemption, this is healing … and nobody’s getting the credit for it but Almighty God.”

According to The Christian Post, Gifford shared these thoughts during an appearance on Life Today to promote her new book, The Jesus I Know: Honest Conversations and Diverse Opinions about Who He Is. Her latest work features 25 conversations about Jesus Christ with well-known individuals from various backgrounds, including those of other faith traditions. Among the guests Gifford spoke to were reality TV star Kris Jenner, journalist Megyn Kelly and music artist Brian Welch from the band Korn.

During the interview, Gifford noted that Western Christians are “too terrified” of the spiritual gifts, with some believing that their use has ceased today.

The 68-year-old actress and best-selling author contended that spiritual gifts are for today and encouraged Christians to be open-minded about it.

“Jesus said, ‘Greater things than this, you will do in my name when the Holy Spirit comes, but I have to go so you can do them.’ He didn’t put a time frame on that. We do!” Gifford asserted. “We’re the ones that box God in, that relegate Him to three dimensions, that stick him on a shelf and say, ‘Well, that’s what God does.’ Let’s open our eyes and our ears and our hearts and our souls to the great works the Holy Spirit is doing in the lives of brothers and sisters all over the world.”