Weekly Churchgoers Are Far More Likely Than Others to Be ‘Very Satisfied’ in Life: Gallup 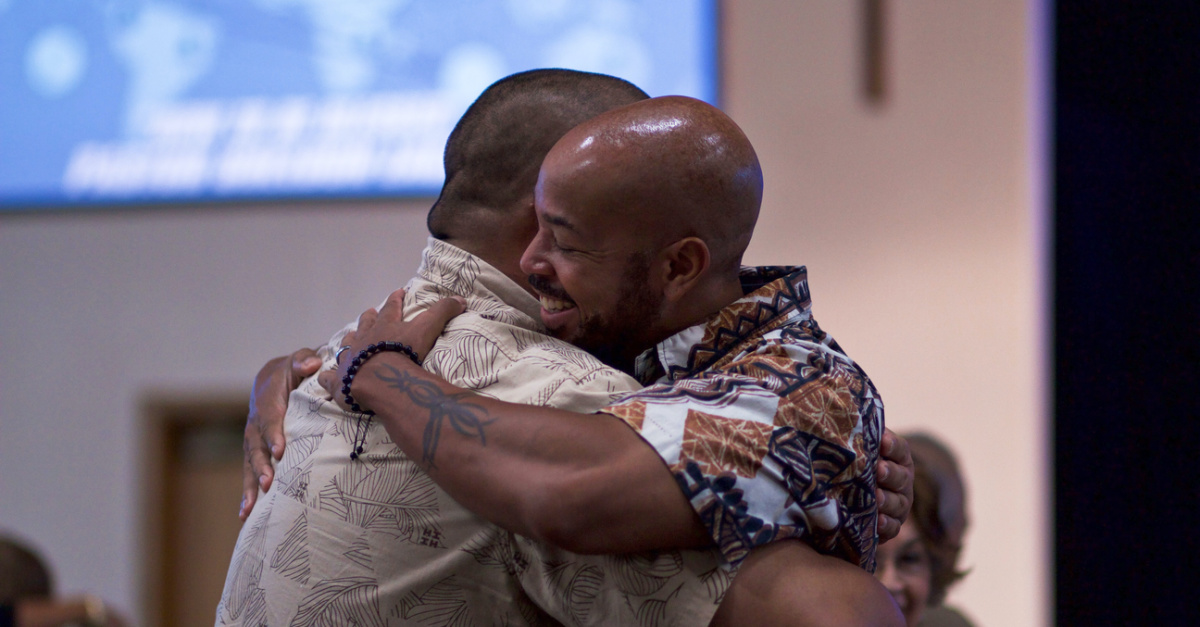 Weekly churchgoers are significantly more likely than non-churchgoers to say they are “very satisfied” with their personal life, according to a new Gallup survey that uncovered a direct connection between religion and self-reported mental wellbeing in the United States.

The poll found that 67 percent of Americans who attend religious services weekly said they are very satisfied “with the way things are going” in their personal life. Among Americans who attend services nearly weekly or monthly, 44 percent answered that way. Among those who rarely or never attend religious services, 48 percent said they are very satisfied.

Only one percent of weekly churchgoers said they are “very satisfied” with their personal life. Among those who rarely or never attend, it’s six percent.

Weekly churchgoers also are more likely to say they are very satisfied with their personal life than those who make $100,000 or more annually (61 percent), according to Gallup. The poll was released last week.

Gallup’s Frank Newport said the correlation between religiosity and wellbeing is supported by other research. For example, a major 2012 Gallup report found that very religious Americans “rate their lives more positively, are less likely to have ever been diagnosed with depression, and experience fewer daily negative emotions.” The 2012 report added, “The very religious also make much better health choices than do those who are not as or not at all religious.”

“There is an enduring and very well-substantiated finding of a correlation between individuals’ personal religiosity and various measures of wellbeing, happiness and mental (and, in some instances, physical) health,” Newport wrote.

The reasons behind the correlation, Newport wrote, are varied. Some researchers point to the “calming, positive influence of belief in a higher power that comes with religion.” Others note the “positive impact of being part of a close-knit religious community that fosters friendships with other religious people.”

“Belief in religion can give one a sense of purpose, a belief that life itself has purpose, and belief in an afterlife can mitigate worry about inevitable death,” Newport wrote. “Religious individuals may have more perceived control over their life, and the structure and regularity of religious rituals could have positive effects. Research also shows that expressing gratitude reduces anxiety, and expressing gratitude is a core component of many religions.”