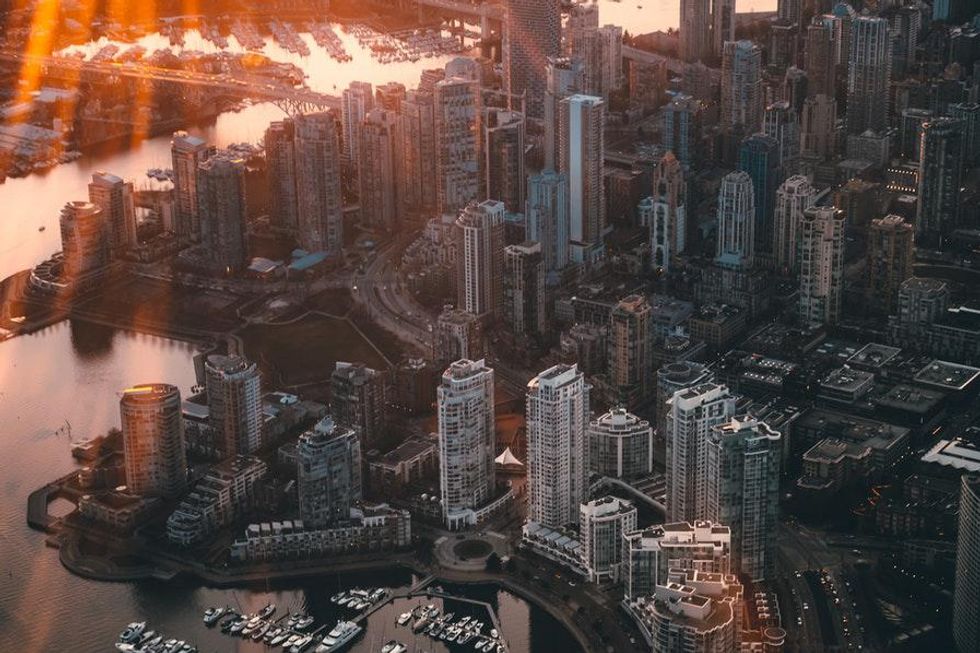 After a brief hiatus due to COVID-19, the Vancouver Resource Investment Conference (VRIC) will return in full force at the Vancouver Convention Center from May 17 to 18.

“I’m building the conference that I want to go to,” said Jay Martin, investor and president of Cambridge House, told the Investing News Network ahead of the two day event.

For him, that means bringing together people who can help explain today’s turbulent markets.

Chief among them are Stephen Harper, former president of Canada, and Felipe Calderon, former president of Mexico. Martin pointed out that both were in office during the 2008 crash, and had closed-door meetings with former US President George W. Bush as he tried to reinvigorate confidence in the US dollar.

“That’s happening right now again. And what better perspective than to grab two world leaders who were in those meetings … during a time when Canada, the US and Mexico were trying to put together a united front,” he said.

Aside from those heavyweights, Martin is looking forward to hearing from Nomi Prins, who he said is adept at cutting through the noise and highlighting what matters, and former US Federal Reserve insider Danielle DiMartino Booth, who offers a unique perspective on how policies are introduced to the public.

VRIC may be the first large in-person event some people have been to since before COVID-19 hit back in 2020.

When asked how investors can maximize their time, Martin said key discussions will be take place early and late in the day in the speaker hall — during those times, no other events will be scheduled.

Outside those slots, attendees will have to pick and choose from various workshops. Each workshop will have a specific focus, and Martin recommended spending time before the conference mapping out priorities.

If you’d like to attend VRIC, click here to register. And stay tuned for the Investing News Network’s coverage.