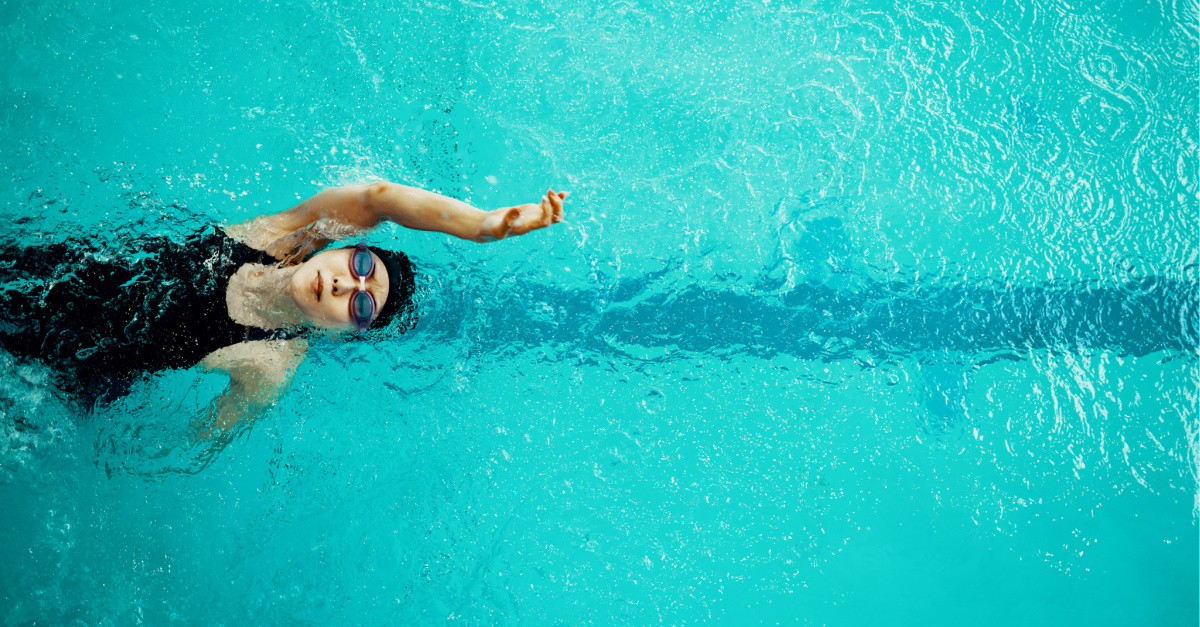 A longtime USA Swimming official has resigned in protest after the University of Pennsylvania allowed a trans-identifying biological male to compete on the school’s women’s swimming team despite competing for three years on the men’s team.

“I told my fellow officials that I can no longer participate in a sport which allows biological men to compete against women,” Cynthia Millen wrote in a resignation letter, according to Swimming World.

“Everything fair about swimming is being destroyed,” she lamented. “If Lia came on my deck as a referee, I would pull the coach aside and say, ‘Lia can swim, but Lia can swim exhibition or a time trial. Lia cannot compete against those women because that’s not fair.’”

Millen, who resigned on Dec. 17, was actively involved as a swimming official for around 30 years.

On Monday, Millen appeared on Fox News’ Tucker Carlson Tonight and was interviewed by guest host Sean Duffy. During the interview, she stressed the unfair nature of biological men competing against biological women.

“The fact is that swimming is a sport in which bodies compete against bodies. Identities do not compete against identities. And from the very beginning, when you start out as an age grouper, swimmers are divided by sex and by age group,” Millen explained.

“From the very beginning, USA Swimming recognizes that boys swim differently than girls,” she added.

The now-former swimming official also asserted that the biological changes that take place in boys and girls during puberty make a big difference in how they perform athletically, The Christian Post reports.

“Boys will always have larger lung capacity, larger hearts, greater circulation, a bigger skeleton, and less fat,” Millen said. “Girls go through puberty, and they have a double whammy. They not only grow breasts and hips, but they have periods, and they often have a totally different center of gravity. They have to learn how to swim over again.”

Lia Thomas, who once identified as Will Thomas, has broken women’s swim records at the university this season. In one 1650-meter freestyle race, Thomas finished approximately 38 seconds faster than the second-place finisher, who is a biological female.

“While Lia Thomas is a child of God, he is a biological male who is competing against women. And no matter how much testosterone drugs he takes, he will always be a biological male and have this advantage,” Millen said.

“The statement for women is ‘You don’t matter; what you do is not important.’ And girls are going to be thrown under the bus by all this. He’s going to be destroying women’s swimming,” she warned.

According to Penn Athletics, Thomas previously swam for the men’s team for the 2017-2020 seasons.