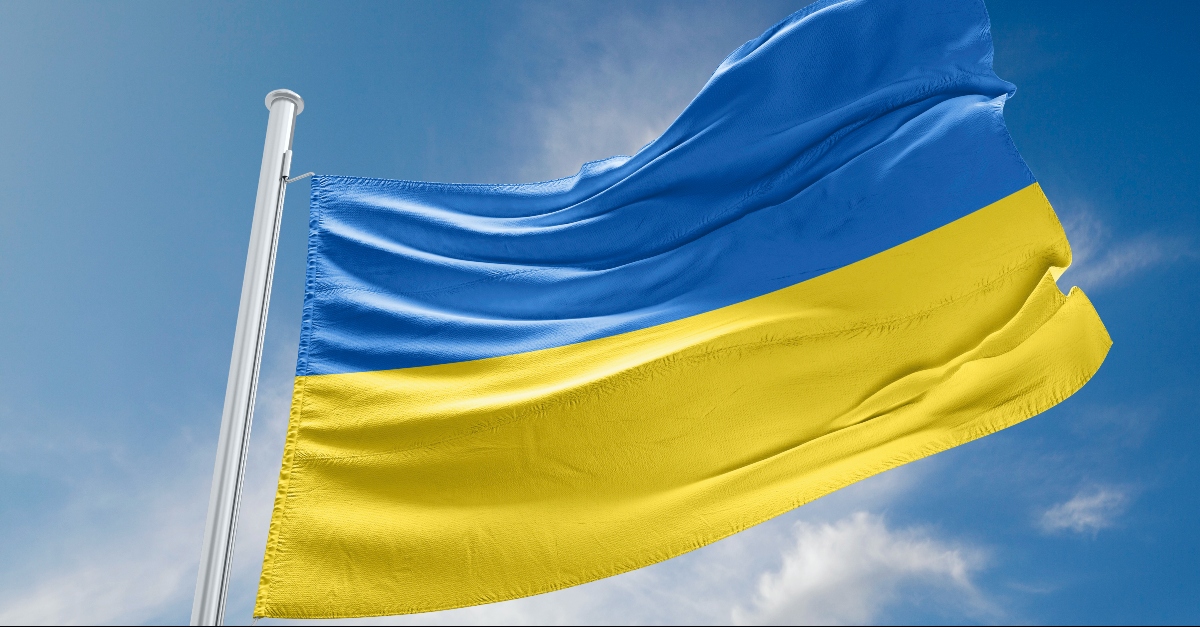 A Ukrainian-American pastor says Christians in his home country are “putting their faith into practice” and shining the light of Christ despite not knowing what will remain of their homeland after the war.

Andrew Moroz, who was born in Ukraine and whose family members are still sheltering from bombs back in Ukraine, said it’s both “beautiful” and “heartbreaking” to see how churches have responded to Russia’s unprovoked invasion.

Pastor @AndrewMoroz has family in Ukraine and shares the plight of Christians in the war-torn nation https://t.co/YPGvW82se9

“We’re… seeing them encourage one another, we’re seeing them come alongside their neighbors and friends and show love – and really show the deepest expressions of their faith,” Moroz, who serves as the pastor of Gospel Community Church in Lynchburg, Virginia, told Fox News.

“What we’re seeing,” he said, “is Ukrainians are putting their faith into practice.”

Moroz said he’s found hope and inspiration in a specific Bible verse, Romans 12:21: “Do not be overcome by evil, but overcome evil with good.”

“The context of this verse was written to a group of first-century Christians that were isolated and who were persecuted, who were going through a very challenging time,” Moroz said. “They were isolated from Jews, they were persecuted by the Romans. And they had every reason to give up, every reason to be overwhelmed. But instead, what they got to experience was overwhelming, resilient hope. And they had hope, because of their faith in Jesus Christ – because their hope was rooted in something that was outside of them and outside of their circumstances, and in this glorious future that God has prepared for His people.

The Ukrainian church, Moroz said, has flourished since gaining its independence following the 1991 collapse of the Soviet Union. Christians in Ukraine don’t want to return to the state of oppression they experienced under communism, he said.

“Ukraine has kind of become a base camp for operations [by churches] into other former Soviet countries,” he said. “Oftentimes, nonprofit groups or church groups will start in Ukraine and then go and extend their efforts. One of the fears with this encroachment of the Russian military is that we’re going to go back in time, and we’re going to experience the oppression that my family experienced, that my mom experienced when she was growing up in the Soviet Union.”

Ukraine’s Christians Urge World to Pray: ‘It’s Our Weapon in Times of War’

How to Earn Money Renting Your RV

You love your RV. But chances are, you’re not using it every day of the year. In fact, there are more than 18 million RVs

Wood burning, or pyrography, involves decorating wood using an electrically heated tool. You can burn designs onto many items, such as bowls, cutting boards, or