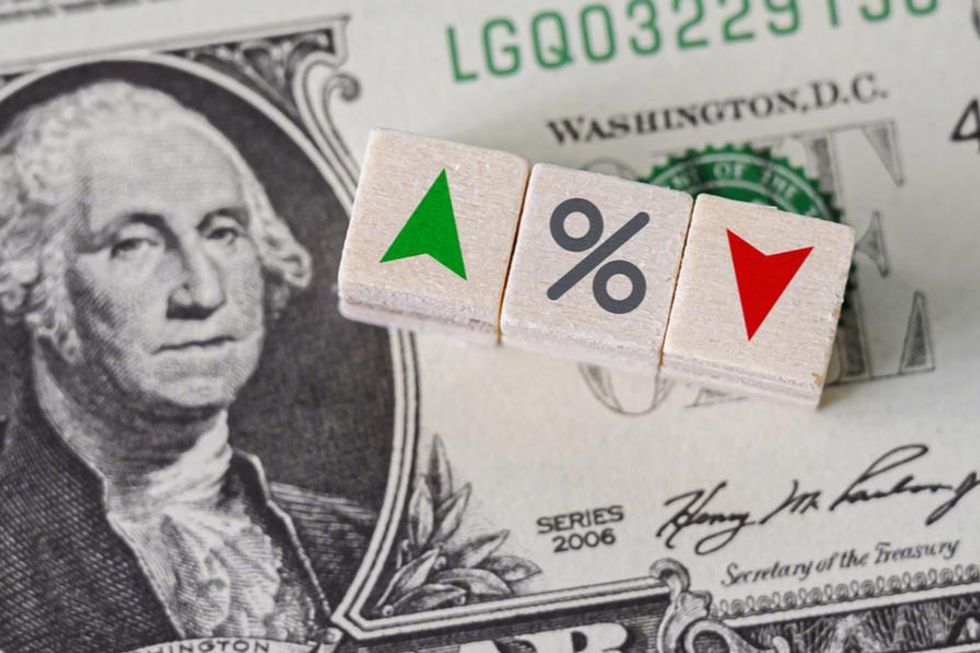 We’ve made it through another week of ups and downs for gold.

The US Federal Reserve’s latest meeting, which ran from Tuesday (May 3) to Wednesday (May 4), was top of mind for investors this week. Although there was some speculation that the central bank might raise interest rates by 75 basis points, a 50 basis point increase was more widely expected, and that’s ultimately what happened.

The Fed also said it plans to “significantly” reduce the size of its balance sheet.

“Today the (Federal Open Market Committee) raised its policy interest rate by 1/2 percentage point and anticipates that ongoing increases in the target rate for the federal funds rate will be appropriate. In addition, we are beginning the process of significantly reducing the size of our balance sheet” — Jerome Powell, US Federal Reserve

I was able to check in with John Feneck of Feneck Consulting just after the Fed made these announcements, and he shed light on some of the immediate effects from the news. The broad markets rallied, particularly as Fed Chair Jerome Powell began talking, and gold and silver also got a boost. All of these have since pulled back.

In terms of what’s next, John doesn’t think the Fed can continue to make 50 basis point hikes at the rest of this year’s meetings — in his opinion, the central bank may use the Russia/Ukraine war as a reason to be less hawkish.

With the Fed in focus, concerns about a recession in the US are also gaining traction. For this week’s poll, we asked our Twitter followers if they think a recession could be in the cards. The poll closed with the vast majority of respondents voting yes; about 18 percent said no, and 13.5 percent believe it’s still too soon to tell.

As we finish up, we’re going to take a brief foray into the battery metals sector. This week brought Q1 results from major lithium miners Livent (NYSE:LTHM) and Albemarle (NYSE:ALB), with both providing positive business updates on the back of rising prices for the commodity.

Livent reported a 56 percent year-on-year increase in revenue for the quarter with a figure of US$143.5 million. Aside from that, the company remains on track to deliver all of its previously announced capacity expansions.