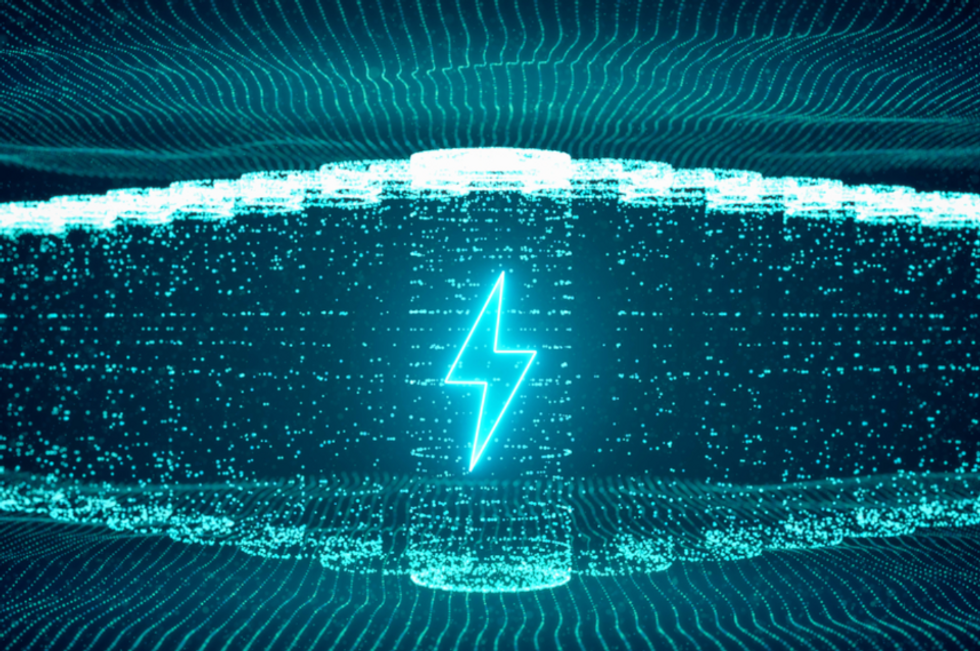 Lithium may be the battery metal that has everyone’s attention, but it’s easy to forget that tin plays a part that’s also incredibly important.

At one point used primarily for corrosion resistance on steel and iron, tin has also seen frequent use in the food and beverage sector. Yet recent years have seen both of these applications fade from prominence, with most tin getting reallocated to meet a different industry demand.

Today, nearly 50 percent of all tin demand is tied to its role in soldering for electrical connections. Tin is also seeing increased use as a core component of lithium-ion batteries. Unfortunately, current production is increasingly unable to keep up with demand, particularly since a large volume of the metal is currently sourced from high-risk areas.

The secret to tin’s role in battery production is largely tied to its original use. Because the metal is protected by an oxide film, it resists corrosion from distilled seawater and soft tap water. It is also highly resistant to strong acids, alkalis and acid salts.

As noted by the Cornell Chronicle, this makes tin an ideal solution to an ongoing problem with battery anodes composed of lithium and similar alkali substances. Although highly conductive, these metals are also incredibly reactive when exposed to traditional battery electrolytes. Prolonged use tends to lead to the formation of metallic structures known as dendrites, which significantly shorten battery life.

However, if tin is added to a carbonate-based electrolyte, it creates a barrier that protects the anode from reactivity, significantly increasing the battery’s lifespan. Tin has also been found to dramatically increase the battery performance. Finally, a tin-aluminum alloy discovered in 2019 may potentially double the charge capacity of lithium ion batteries.

It should come as little surprise that tin demand is projected to surge in the coming decade, reaching up to 60,000 metric tons (MT) per year by 2030. And therein lies the problem. The world currently faces a steadily worsening tin deficit, with tin prices nearly doubling in 2021.

Currently, China is the top global tin provider, producing 91,000 MT of the battery metal in 2021. Unfortunately, in the wake of governmental pressure, the country recently opted to cut its tin exports by 40 percent, further exacerbating an already pressing shortage. It is currently unclear if China intends to increase domestic use of tin or begin stockpiling the metal as it does with copper, zinc, cobalt and aluminum.

To make matters worse, Indonesia, the second largest global producer, recently announced its intention to delay new export permits due to administrative problems. Other top producers include the Democratic Republic of Congo (DRC), Indonesia, Malaysia and Myanmar. Given that many of these nations are high-risk and prone to geopolitical instability, the current global supply chain for tin is extremely fragile, disrupted by even minor roadblocks.

There’s another factor at play as well. Because tin is among several elements classified as a conflict mineral, there has recently been an increased focus and spotlight on responsible sourcing and production. To that end, the International Tin Association has introduced several new initiatives intended to discourage sourcing from “conflict affected and high risk areas” (CAHRAs).

As the sixth-largest global producer of tin, Australia is arguably the best option to both improve supply and increase sustainability. As a tier one country, Australia is also the fourth best mining jurisdiction in the world in terms of investment attractiveness. The country is home to extensive pre-established infrastructure, courtesy of its historical logging and mining activities.

Australia is also noteworthy for being home to the world’s largest tin mine, Renison Bell. Owned and operated by the country’s largest tin producer, Metals X (ASX:MLX), Renison Bell alone accounts for 85 percent of the country’s known economic tin resources. In late 2020, Metals X announced that it would both increase the mine’s production and extend its life by a decade.

The Renison Bell mine is situated in Tasmania state, which is home to some of Australia’s richest tin deposits and most promising projects. Of the projects in Tasmania, the Great Pyramid project is one of the most noteworthy. Owned by TinOne Resources (TSXV:TORC), the project hosts a historic tin resource with significant discovery upside.

Great Pyramid is located around Pyramid Hill, and mineralization at the site suggests the presence of tin-fertile granite below the existing deposit. The current deposit is from surface down to 40 meters, has a current strike length of over 500 meters with an average width of roughly 150 meters, and the depth extent is currently unknown. To date, there are only five historical drill holes at the project greater than 150 meters deep.

TinOne seized the opportunity and commenced diamond drilling at the Great Pyramid project on April 21, 2022.

Australia’s enormous lithium reserves also warrant mention — they are the second largest in the world. This makes the region compelling not only from a mining perspective, but as a major player in supporting the entire battery supply chain. One of the world’s largest lithium mines, the Greenbushes project, originally produced tin.

Owned and operated by Talison Lithium, a private enterprise, Greenbushes is also currently the longest continuously operating mine in Western Australia.

Tin has experienced significant growth in recent years. Its critical role in the growing battery supply chain has caused demand to outstrip production, an issue that grows worse each year. In order to address this, both investors and mining companies must shift their focus towards stable, low-risk jurisdictions and sustainable tin production.

The information contained here is for information purposes only and is not to be construed as an offer or solicitation for the sale or purchase of securities. Readers should conduct their own research for all information publicly available concerning the company. Prior to making any investment decision, it is recommended that readers consult directly with TinOne Resources and seek advice from a qualified investment advisor.