‘This Is a Miracle’: Preemie Twins Doing Well after Surviving Birth at 21 Weeks 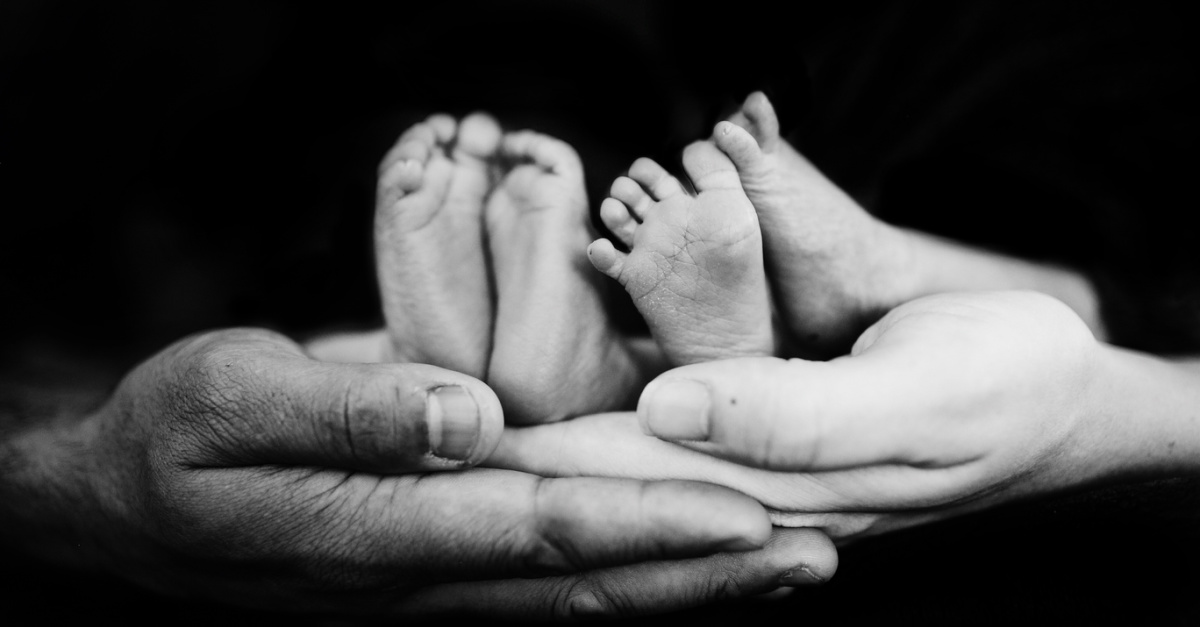 A Florida couple testified to God’s goodness after the mother gave birth to one-pound preemie twins at just 21 weeks.

“We are just so blessed,” the mother, Taylor Davis, told WINK-TV. “There are really no other words. It is unreal. Whenever I went in there at 21 [weeks] and 3 [days], they said they weren’t viable, so we weren’t settling for that.”

Davis’ twin babies, Avery and Emersyn, were released from the Golisano Children’s Hospital in Fort Myers on Monday.

Davis was admitted into the hospital when she went into labor just 21 weeks into her pregnancy. According to Faithwire, Davis laid upside down on her hospital bed for six days to keep her babies in the womb longer, but ultimately she and her husband, Mark, knew they needed to trust God with their daughters’ health and survival.

The preemie twins are the youngest babies to survive at the children’s hospital.

On October 29, 2021, Avery was born at just one pound. Three days later, doctors extracted Emersyn through an emergency C-section after Davis started bleeding out due to a complication. Emersyn weighed one pound and one ounce at the time of her birth.

Davis recalled that she felt like she “was dying” when the incident occurred.

After spending 137 days in the hospital, Davis and her twin babies, weighing about 7 pounds each, are now home and doing well. Davis praised God for carrying them through this challenging pregnancy and delivery, noting that her family now feels “complete.”

“The nurses and the doctors, they just kept on saying, ‘This is a miracle. We don’t see this,'” she said.