The Lithium Boom in Manitoba 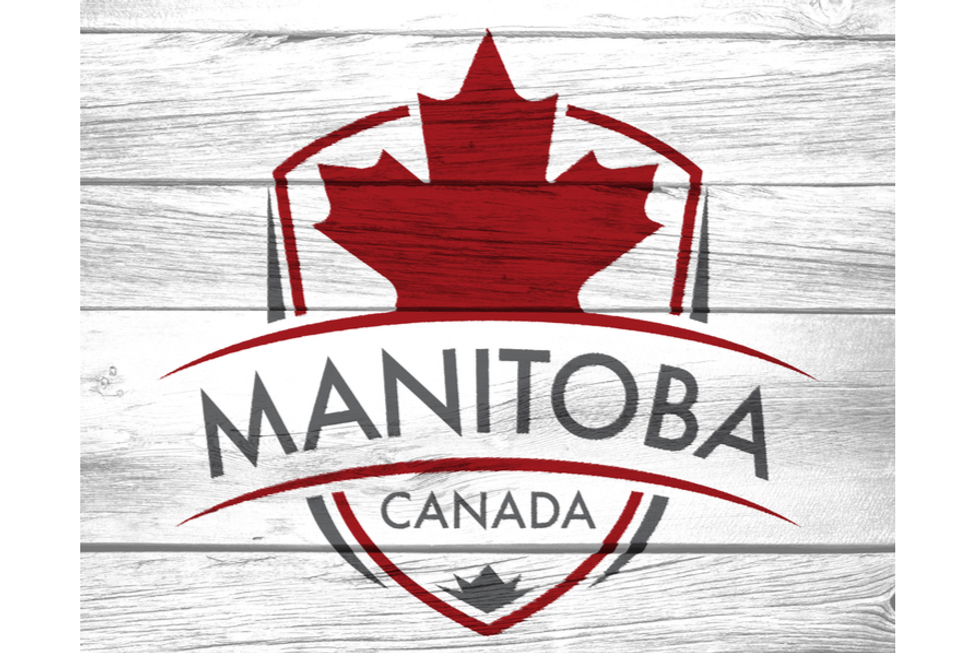 Demand for electric vehicles continues to grow at an unprecedented rate. With this growth comes the need for increased production of battery metals such as lithium. Manitoba, a mining-friendly region with immense stores of the metal, is well-positioned to address this need.

Last year, the Government of Canada announced that it will require light-duty cars and passenger truck sales to be zero-emission by 2035. By 2040, it will require all new vehicle sales to be zero emission. It’s a move that speaks to a larger shift towards renewable energy, driving home the point that sustainability and electrification are the future.

But reaching that future is easier said than done. Demand for battery metals has grown at a significantly faster pace than supply. Nowhere is this more evident than with lithium, one of the primary metals in rechargeable batteries and a major resource for cleantech.

It’s been predicted that by 2027, limited supply could cause lithium demand to hit a hard cap. Even now, lithium prices are soaring amidst a rapidly worsening supply crunch. Should Canada fail to address this shortage domestically, the country will instead have to rely on imports from other production leaders, including China, Australia and Chile.

Given the critical role lithium has to play in both the immediate and far future, this is far from ideal. Over reliance on imports has the potential to drive up production costs. Moreover, if there’s anything the past several years have taught us, it’s that global supply chains are unexpectedly fragile — a single incident or interruption could stall out EV adoption while also creating issues for a range of other industries.

Currently, roughly 80 percent of the world’s batteries are produced in Southeast Asia. Canada’s closest trading partner, the US, is currently grappling with a severely underdeveloped lithium supply chain. The global market for lithium-ion batteries, meanwhile, is expected to top US$100 billion by 2030.

Much has already been written about Canada’s significant potential where lithium is concerned. Policymakers at both the provincial and federal level have taken strides to create a climate favorable to exploration, development and production. The country is also home to extensive pre-developed infrastructure and considerable mining expertise.

Most importantly, however, is the fact that Canada houses extensive, incredibly rich deposits of lithium, many of which are currently untapped.

Given the above, the current market for lithium represents an enormous opportunity for Canada, both in North America and on the global stage. By further developing its own domestic production and supply, the country could establish itself as a global leader in lithium. Moreover, by pairing this with its capacity for innovation, Canada could position itself at the helm of both the electronic vehicle and clean energy sectors.

When discussing Canada’s lithium supply, the conversation usually resolves around the Albertan oil sands or the Northwest Territories. However, there’s another major player that’s often overlooked, one with just as much potential as its peers. Bordering Saskatchewan to the West and Ontario to the East, Manitoba is mining-friendly, houses extensive mining infrastructure, and may host extensive lithium deposits just below ground near the Winnipeg River.

Manitoba was once the second-ranked mining jurisdiction in the world. It has since fallen out of favor — though it is exceedingly likely that this will change. Last November, the province announced multi-year permits for mineral exploration, with leadership expressing its commitment to working in collaboration with mining companies.

Unsurprisingly, these factors together have led multiple battery metal focused exploration companies to the province in recent years, with each one claiming stakes in multiple major projects.

Snow Lake Lithium (NASDAQ:LITM), which last year completed a US$27.6 million initial public offering, is another major presence in Manitoba’s lithium exploration. Its flagship property, known as the Thompson Brothers lithium project, has the reported potential to produce 160,000 tonnes of 6 percent lithium ore concentrate annually for up to 10 years.

Canada has an opportunity to become a global leader in lithium production. With its rich deposits of the battery metal and friendly mining regulations, Manitoba is poised to play a pivotal role in that leadership. Even now, countless exploration companies are staking their claim to the region, driven by increased demand for battery metals and emboldened by the provincial government’s renewed commitment to helping the province’s mining sector grow and thrive.

The information contained here is for information purposes only and is not to be construed as an offer or solicitation for the sale or purchase of securities. Readers should conduct their own research for all information publicly available concerning the company. Prior to making any investment decision, it is recommended that readers consult directly with Foremost Lithium Resource & Technology and seek advice from a qualified investment advisor.