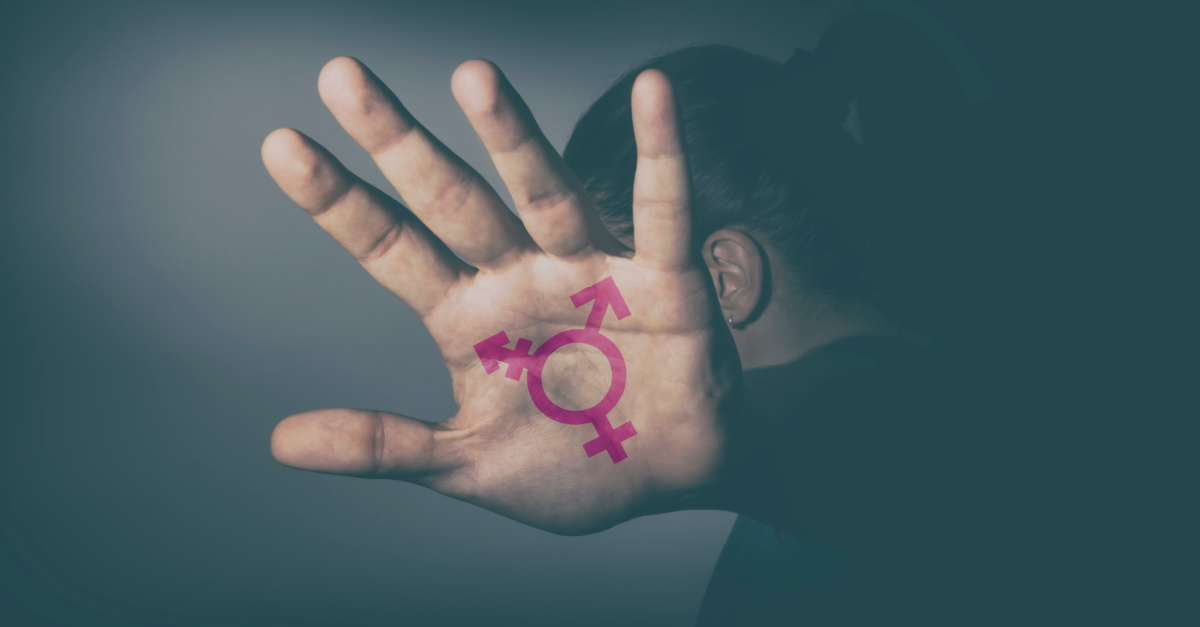 A Texas judge recently issued a temporary injunction to prevent state agencies from conducting investigations into the use of transgender treatments on children.

Last Friday, however, District Judge Amy Clark Meachum temporarily blocked Abbott’s order following a lawsuit from parents with a transgender teen. In the lawsuit, the parents argued that the governor’s directive was violating the constitutional rights of transgender children and their families.

Meachum also scheduled a trial regarding Abbott’s order. The trial is set to take place on July 11.

Adam Briggle and his wife, Amber Briggle, the parents of a transgender teen, told CBS News that CPS showed up at their house to see if they are giving their son transition-based treatment.

“The stakes have never been this high or real for us,” Adam Briggle said.

“I was in the fetal position on the floor, gripping the floor, ’cause the room wouldn’t stop spinning,” Amber Briggle added.

The Briggles previously invited Gov. Abbott over to their house for dinner in 2016 to talk about transgender issues.

“They know we’re not child abusers,” Amber Briggle contended. “He sat at my table and broke bread with my family, and then says that families like mine should not exist. He’s doing — it’s a political stunt.”

In response to the judge’s ruling, Paxton said he had already filed an appeal against the temporary injunction.

“Democrat judge tries to halt legal and necessary investigations into those trying to abuse our kids through ‘trans’ surgeries and prescription drugs. I’m appealing. I’ll win this fight to protect our Texas children,” the attorney general tweeted on Friday.

“My appeal is now on file. Thankfully, Democrat judge’s order permitting child abuse is frozen. Much-needed investigations proceed as they should,” he continued. “This fight will continue up to the Supreme Court. I’m ready for it.”

My appeal is now on file. Thankfully, Democrat judge’s order permitting child abuse is frozen. Much-needed investigations proceed as they should. This fight will continue up to the Supreme Court. I’m ready for it.

Texas Gov. Greg Abbott Orders State Agencies to Investigate the Use of Transgender Treatments on Minors as Child Abuse