Sydney housing values were 0.6% higher in January, up from the 0.3% rise recorded in December, making January the third month in a row where housing values have increased by less than 1% month on month.

A softening in the growth trend has been evident since April last year and can probably be attributed to a range of factors including thinly stretched affordability, a gradual rebalancing of advertised stock levels, and rising fixed-term mortgage rates. 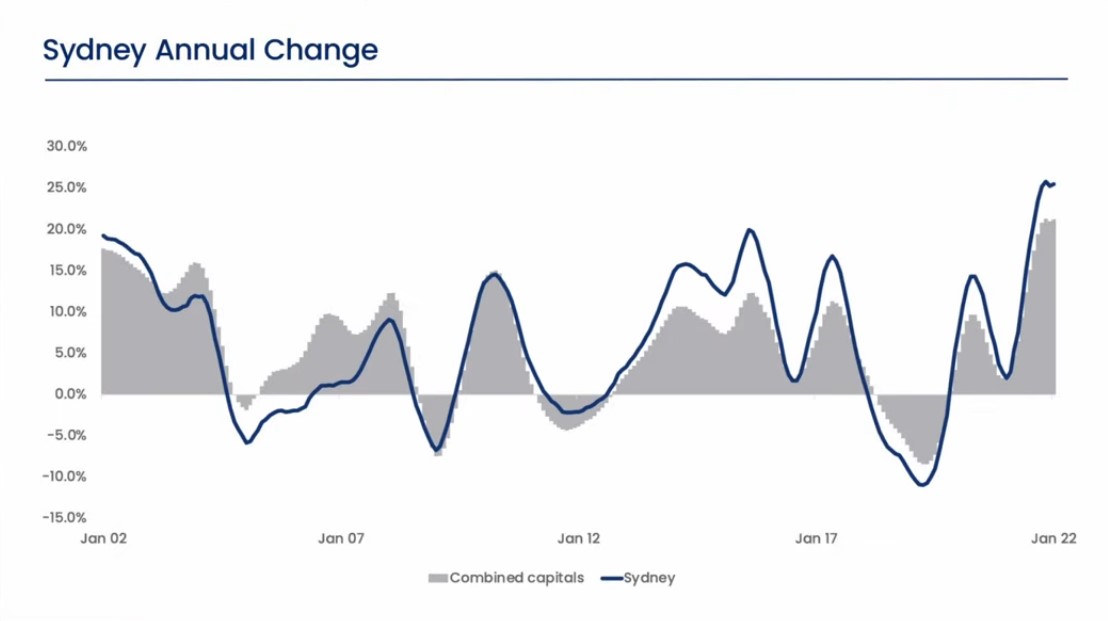 Houses are still recording a faster growth trend relative to units, although the performance gap has narrowed somewhat over the past six months. 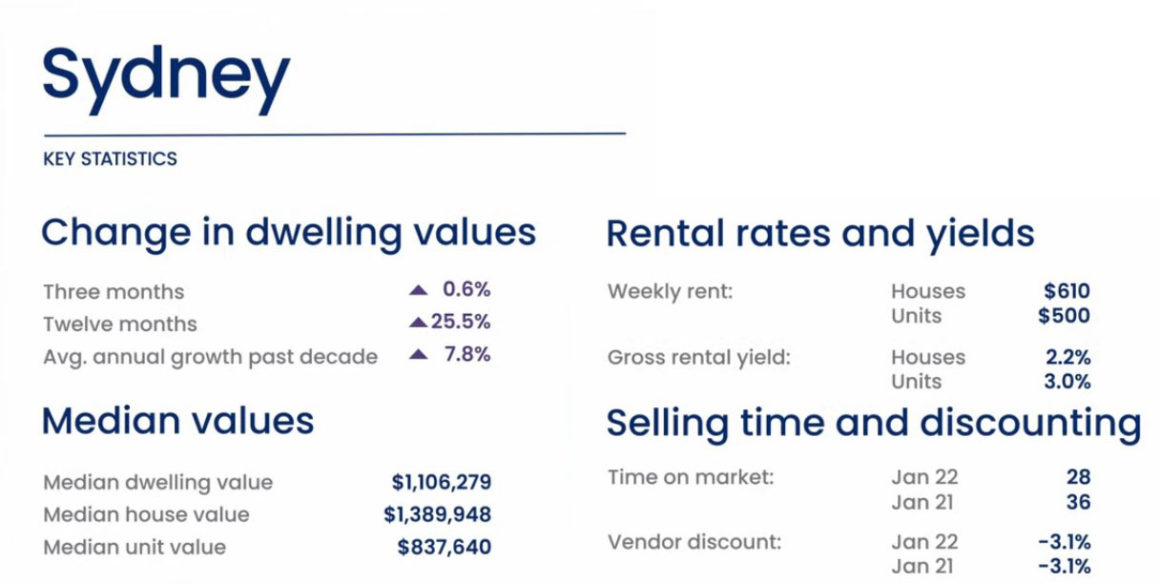 The slowing in value appreciation is being led by the more expensive end of the market, where at the peak of the growth cycle housing values were rising at 12.0% per quarter which has slowed to a more sustainable 1.7% over the three months ending January.

You may also want to read:

Need help listening to Michael Yardney’s podcast from your phone or tablet?

We have created easy to follow instructions for you whether you’re on iPhone / iPad or an Android
device.

Join Michael Yardney’s inner circle of daily subscribers and get into the head of Australia’s best
property investment advisor and a wide team of leading property researchers and commentators.