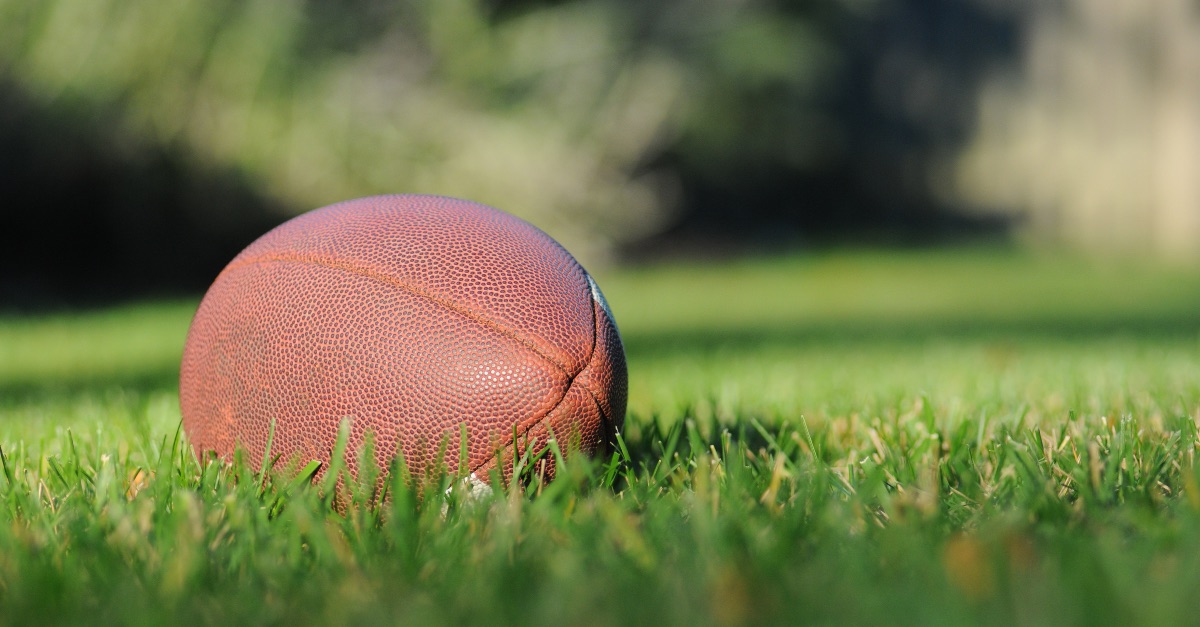 The U.S. Supreme Court seemed ready during oral arguments Monday to side with a high school coach who was fired for praying at the 50-yard-line after football games, although the expanse of the court’s decision was less than certain.

Joseph Kennedy filed suit against the school after he was not retained as a coach by Bremerton (Wash.) High School. He had conducted post-game prayers multiple times, violating a district policy – often at midfield while alone.

It is one of the biggest cases in recent years involving free speech, religious liberty and the First Amendment’s Establishment Clause.

The court’s six-member conservative bloc saved its toughest questions for Richard Katskee, the attorney for the school district. Katskee continually argued that Kennedy had drawn attention to himself by inviting media members to the games. Kennedy’s prayer should be prohibited because it’s government-sponsored speech, Katskee argued.

“You focused a lot on the facts [of] Coach Kennedy publicizing the dispute,” Chief Justice John Roberts said. “… What if all that were off the table? It’s simply the coach going out to midfield, kneeling, taking a knee?”

Katskee said such a case would “be closer” from the district’s perspective.

Justice Brett Kavanaugh asked if the school was arguing it could legally fire a coach for performing the sign of the cross before a game.

“He is visible to everyone,” Kavanaugh said of the hypothetical, comparing such a coach to Kennedy.

Justice Clarence Thomas asked Katskee, “If the coach, instead of taking a knee for prayer, took a knee during the National Anthem because of moral opposition to racism, how would your school district respond?”

Justice Amy Coney Barrett told Katskee, “If we disagree with you that this was government speech – so if we think this was private speech – we don’t even get into the Establishment Clause because there’s no state action.”

“The Court sounds like it will protect Coach Kennedy,” she tweeted.

The Court sounds like it will protect Coach Kennedy. But what about the next case: what standard will the Court use to protect the religious expression of Americans of all faiths?

Windham says the court should overturn the so-called Lemon Test, which has been used since 1971 to determine the constitutionality of a law that deals with religion. According to the test, a law is constitutional if it: 1) has a secular purpose, 2) neither advances nor inhibits religion, and 3) doesn’t foster government “entanglement” with religion.

“It’s time for Lemon to go,” Windham said. “Under Lemon, ‘neutrality’ toward religion means no religion in public. This is as unconstitutional as it is irrational.”

A decision is expected before the court’s summer break.

PrevPreviousHere’s How to Transfer Money From One Bank to Another
NextShort-Term Rental: Why It Is a Good InvestmentNext

How to Make Money on Etsy

This article includes links which we may receive compensation for if you click, at no cost to you. I ran into a friend recently who