Special Access to Psychedelics in Canada a “Huge Plus” for Industry​ 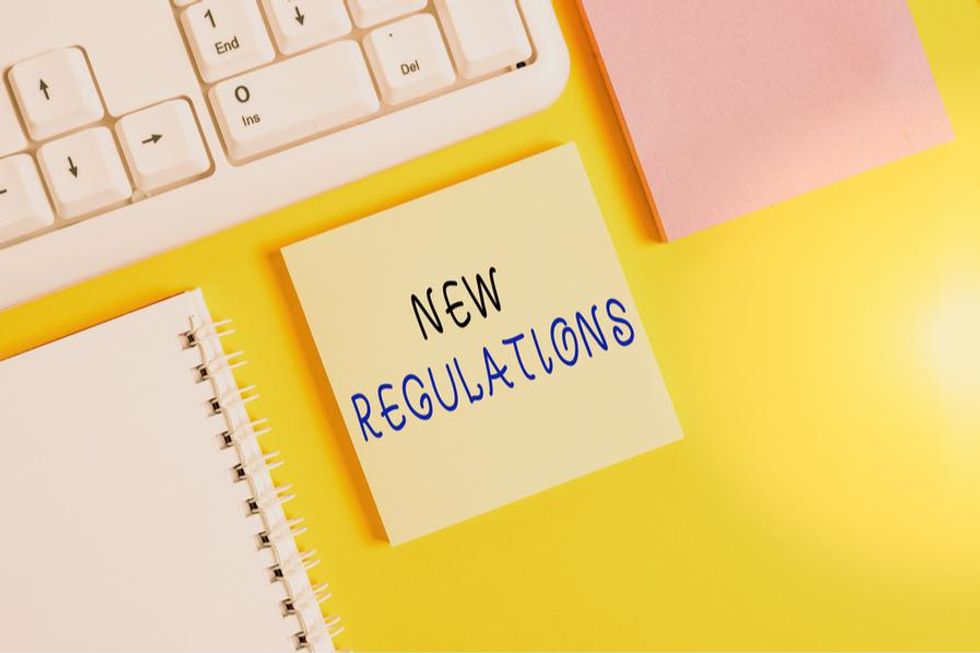 Canada has approved some psychedelic substances for medical use, kicking off a potentially busy 2022.

Last Wednesday (January 5), the psychedelics industry was encouraged to see changes to Canada’s Special Access Program confirmed in the latest edition of the Canada Gazette, the government’s official newspaper.

Under special circumstances, patients will now be able to receive psilocybin and MDMA in medical environments.

In December 2020, the Canadian government asked for a consultation with the public through opinion submissions regarding the use of psychedelic-based medicine.

“Over 80% of all respondents associated Health Canada’s proposal with increasing access to psychedelic restricted drugs,” the Canada Gazette states.

The government has been very clear in signaling that this change does not mean these substances will not now become available on a wide scale similar to cannabis.

The amendments allow Health Canada to authorize the sale of restricted drugs for its Special Access Program, which according to the government is exclusively for emergency treatment patients.

“All requests will continue to be assessed on a case-by-case basis, taking into consideration the level of evidence regarding the safety and efficacy for the proposed use, as well as the patient’s condition and their clinical status,” the government’s statement explains.

According to one psychedelics company, the regulatory change in Canada was driven by the amount of research showing the medical benefits of psychedelic substances.

“While we believe this is only the beginning of greater change to come, it signifies an important step towards creating expanded safe access to treatment and care in the mental health sector through psychedelic medicine,” Payton Nyquvest, founder and CEO of Numinus Wellness (TSX:NUMI), said in a statement to shareholders.

Bill Fleming, president and CEO of Halucenex, a subsidiary of Australian cannabis company Creso Pharma (ASX:CPH,OTCQB:COPHF), told the Investing News Network (INN) that this change is a gigantic win for patients.

Fleming added that moves like this open the doors for the established medical community to gain a better understanding of psychedelic medicine. Additionally, this new stance on regulations will boost medical research.

“This is a huge plus for Canadian companies and the psychedelic industry in general,” Fleming told INN. “We’ll see maybe more of that medical environment opening up in a bigger (and) better way over the next year or two.”

There’s been a rush of studies and clinical trials investigating how psychedelic compounds and medicines can be used to treat patients, and that trend is not slowing down in 2022.

Sabrina Ramkellawan, co-founder and chief operating officer of the Knowde Group, as well as research committee lead with MAPS Canada, previously told INN she is working diligently with clients across the board on fine tuning all types of clinical trials for psychedelic drugs.

Fleming agreed with Ramkellawan, saying he expects to see a significant uptick in clinical data over the next 12 to 18 months, and it should meaningfully change the acceptance of these drugs.

When asked about the reaction to the news from the public, Fleming told INN it will take time for the market to really grasp and absorb this regulation change in Canada.

He said the ruling will show skeptical investors who haven’t jumped into the psychedelics space that they can feel more comfortable. Fleming added, “More importantly, it also says that now is the time for the market to look at (the industry) and say, ‘Where do we go next?’”

Editorial Disclosure: Numinus Wellness is a client of the Investing News Network. This article is not paid-for content.