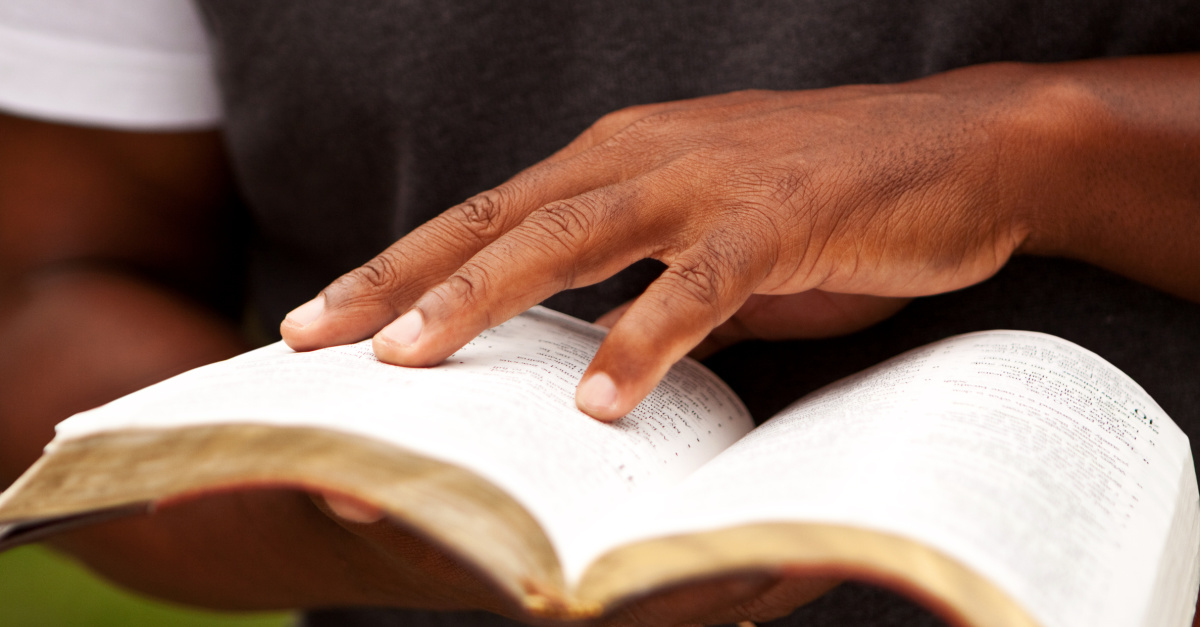 A South Carolina pastor is set to be nominated for the second vice president for the Southern Baptist Convention at the 2022 SBC Annual Meeting in Anaheim, California, in June.

Josh Powell, lead pastor of Taylors First Baptist in Taylors, S.C., told the Baptist Press that he plans to nominate Alex Sands, senior pastor and founder of Kingdom Life Church in Simpsonville, for the position.

“Alex represents the best of who we are as Southern Baptists, and I cannot commend him enough,” Powell told the outlet. “Alex is committed to his family, his church and the fulfillment of the Great Commission in every area of his life. He has served faithfully in our convention life.

“He has served in his association (Greenville Baptist Association), on boards of our state, and most recently as the president of the South Carolina Baptist Convention (SCBC),” he noted. “His voice will be a benefit for our collective work on the national level.”

Sands served as president of the SCBC in 2021, making him the first African American to hold that position.

“He planted Kingdom Life in 2003 with a dozen members,” Powell added, “and the church has steadily grown to over 500 members of different races, generations, and walks of life.”

Sands told the Baptist Press that he had not considered running for the SBC’s second vice president until he was approached by Powell and Marshall Blalock, who are both former SCBC presidents.

“I hadn’t really considered a position, really at all, but I’m humbled obviously to be thought of in that way,” Sand said. “But I really believe in the mission of the convention as a whole, the partnership of churches for the sake of the Gospel to make disciples of Christ around the world. I really believe in that, and I believe that can be what unifies churches in the convention, and just to be a part of serving in that way, to see that happen, in a small way.

“I realize that this position doesn’t have a lot of stated responsibilities, but however I can help the president, the Executive Committee, whatever I can do to help, I’m willing to do it for the sake of the Gospel and the church’s mission,” he continued.

According to Kingdom Life Church’s website, Sands obtained a Master of Divinity from Gardner-Webb University in 2008. He also has a bachelor’s and master’s degree in industrial and systems engineering from North Carolina State University and Georgia Institute of Technology, respectively.

Sands was also awarded an honorary Doctor of Divinity from North Greenville University.

He has been married to his wife Shanna for 27 years. Together, they have two teenage sons.

The news of Sand’s nomination comes after former IMB missionary Robin Hadaway and Florida pastors Willy Rice and Tom Ascol were nominated to lead the SBC as its next president.

Additionally, preacher and author Dr. Voddie Baucham, who serves as Dean of Theology at African Christian University in Lusaka, Zambia, was announced as a nominee for president of the SBC’s Pastors’ Conference.

Why Invest in Travel Nurse Housing in 2022

If you’ve thought about investing in travel nurse housing in 2022, here’s what you should consider before putting your plan into reality. Table of Contents