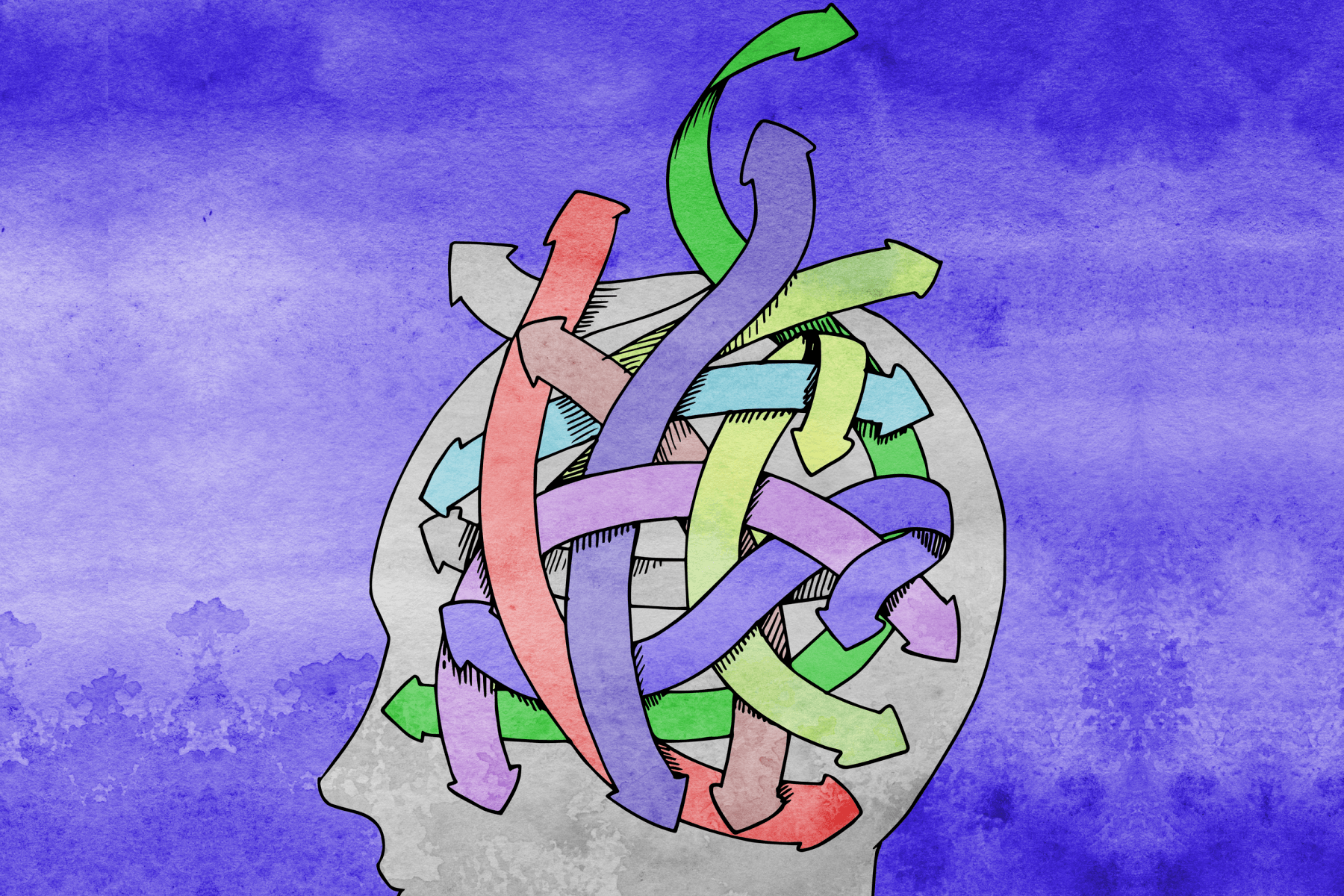 For those times we’re looking squarely at what doesn’t feel fabulous, there’s a simple LOA tuneup for that …

It’s what I use when my focus is dialed on what I don’t want. Just one little question guaranteed to upgrade my vibe when I contemplate the answer to:

What would I rather?

That’s one way to take responsibility for my focus rather than let it dwell on something that doesn’t serve my vibrational instruction.

What would be better than this? What’s a different way to see it? What good is evolving from this? Where does this want to take me?

(Or as Abe students might ask, “What has this put in my vortex?”)

When we can use the awareness that a particular thought/focus doesn’t feel great as a catalyst to look forward to the good it leads to, or a positive aspect of this reality we’re experiencing (or anything else that feels better) that’s sound vibration management.

And of course there’s value in being present to the feelings first. We’re not resisting anything, because we know that just digs us in deeper.

But once we’ve been present to our feelings (and processed them by feeling them fully), that’s our chance to make a new choice. That’s our opportunity to direct our attention in a way that serves us (and what we’re creating) rather than keeps us stuck in a perspective of reality we’re not loving.

I also remind myself, if I ever hear myself thinking “someone should do something” that I am the someone. No one can change anything in my reality until I change. (Until I change my focus, my thoughts, my feelings.) Because nothing gets fixed while I’m fixated on the problem.

So it’s for me to lead the way to something better by finding a way to feel better first and foremost, here and now.

And I can do that, because I’m not at the mercy of the reality I’m observing. I can change my mind, and so can you.

There’s something that feels better, and we can find our way to that, in the right timing, in the right way. That’s a personal journey for each of us.

In the meantime, it’s worth remembering we can’t go wrong here. Because even dwelling in the contrast just gives more strength to our desire. And that’s part of the successful process.

We can allow our desires to manifest better when we entertain the question, “What would I rather?” What would be better than this?

And then we follow whatever inspirations come on the heels of that improved focus.

Focusing on what we’d rather doesn’t mean we’re being irresponsible citizens of the world by refusing to address the real problems that matter. It means we’re doing the vibrationally responsible thing which is finding a way to feel better.

That’s because we live in a vibrational world which means everything unfolds according to our frequency. So staying in the frequency of outrage or injustice or sadness or powerlessness does not allow what we want to take shape.

I know this firsthand from the times I’ve done it both ways while standing in the middle of a problem. I confronted the issue head on with all the effort and energy and action and money and rallying and protesting and spreading the word and raising awareness and enrolling others into the cause that I could muster …

What would I rather? What would feel better? What’s another way to think about this?

Vibration management works way better than taking actions with outrage about the problem in our hearts.

Doesn’t it feel better already to remember this? If it doesn’t, find whatever does feel better and go there. Rinse and repeate and honor whatever inspired actions come to you. It’s a routine you can rely on to take you to good realities.

What is Interactive Marketing [+ 15 Inventive Examples]

The Success Interview: Magdalena Yeşil on Inclusivity, Female Leadership and Finding Male Allies in the Workplace

Entrepreneur and venture capitalist Magdalena Yeşil might be known best as a founding board member and first investor of Salesforce. Born and raised in Istanbul,