If you only have a few close friends, you may feel like an outcast in society. However, studies show that loners typically have greater intelligence than popular folks. So, if you prefer being alone most of the time, don’t beat yourself up about it. It simply means you choose to reflect on life instead of forming many meaningless friendships.

Not all highly intelligent people identify themselves as introverts, but most do. When introverts spend time alone, they gain energy and feel more invigorated. Introverts derive the most pleasure from solitude, where they can read books, meditate, or contemplate the deeper meaning of life.

They may also invent something that changes the course of humanity by spending thousands of hours by themselves. Intelligent people require intense concentration and peace that can only be found alone. Below, we’ll delve into the study that reveals why smart people usually have a handful of close friends.

Researchers Reveal Why Smart People Only Have Several Close Friends

A 2016 study published in the British Journal of Psychology investigated why intelligent people have fewer friendships. Evolutionary psychologists Satoshi Kanazawa of the London School of Economics and Norman Li of Singapore Management University performed the research. They wanted to know what makes people the happiest in our modern era.

The researchers posit that what brought us happiness in our hunter-gatherer past still holds today. Our ancient ancestors derived security and joy from their tribe since frequent socialization helped them survive. In many ways, modern lifestyles don’t mesh with our biological instincts, which could explain skyrocketing anxiety and depression. 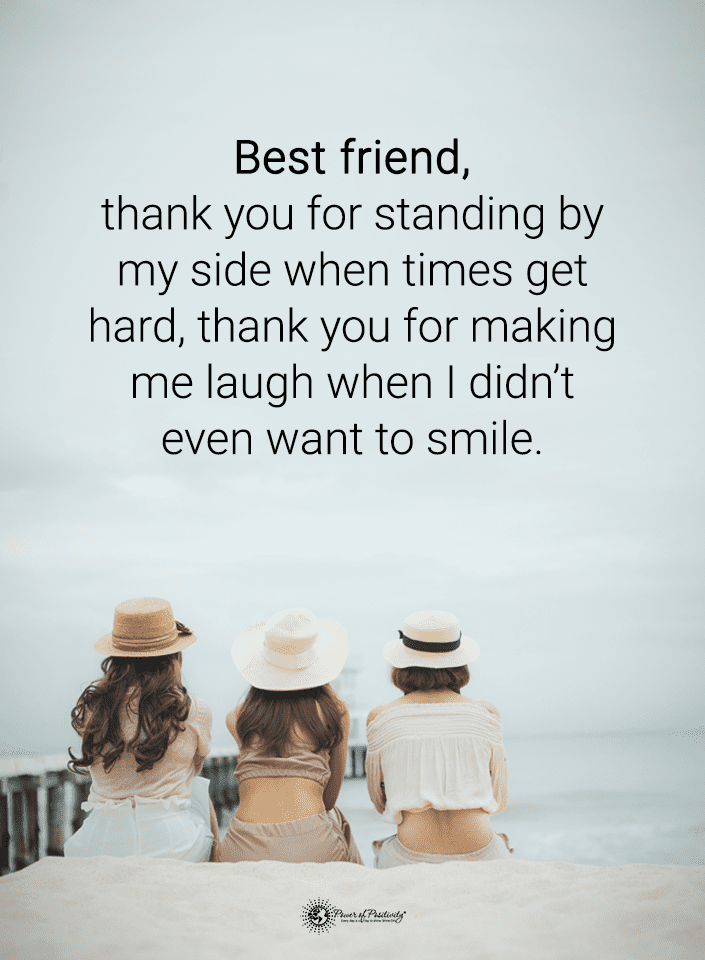 What the research shows

The research revealed that people who live in densely populated urban areas report lower life satisfaction in general. Secondly, the team found that the more people socialize with close friends, the higher their self-reported happiness. Of course, the only exception occurred when it came to intelligent individuals. For this population, joy diminished as socializing increased.

“The effect of population density on life satisfaction was, therefore, more than twice as large for low-IQ individuals than for high-IQ individuals,” they found. And “more intelligent individuals were actually less satisfied with life if they socialized with their friends more frequently.”

In other words, when intelligent people hang out more with their friends, they feel less happy. Perhaps it’s because we’ve evolved as social creatures, just not to the level that modern society requires.

However, some people thrive from frequent socialization, such as the extroverted among us. So, what makes highly intelligent people so different from the average person?

Despite not needing as much social interaction, intelligent people still possess social intelligence. They prefer to spend their time alone, usually because they have a larger goal in mind. They see socializing as a distraction when they could use their time more wisely.

Also, they don’t appear to be as sensitive to population density as those with lower IQs. Therefore, they can navigate the challenges of modern living more efficiently and perhaps find novel solutions to our most significant problems.

Intelligent people don’t need many many friendships and can adapt better to modern conditions. For instance, think about CEOs of massive tech companies, such as Apple. They must talk with many different people to keep the business operating efficiently. This situation benefits them to have hundreds of business contacts or acquaintances rather than tight-knit friend circles.

So, living in cramped urban areas doesn’t affect intelligent people as much because it suits their ambitions. They can still enjoy solitude at home while being near their company or business. Also, those with lofty goals usually move to bigger cities to pursue them, anyway.

However, according to the findings, most people still feel happiest when surrounded by close friends and family. This aligns with Kanazawa and Li’s savanna theory of happiness, suggesting that the human brain evolved specifically for hunter-gatherer lifestyles. In the past, we would have lived in tribes instead of densely populated cities, helping to stave off loneliness.

“Our ancestors lived as hunter–gatherers in small bands of about 150 individuals,” Kanazawa and Li explain. “In such settings, having frequent contact with lifelong friends and allies was likely necessary for survival and reproduction for both sexes.”

While we no longer live in small tribes, most of us still require close friends and family to survive. That may explain the epidemic of loneliness affecting millions of people worldwide. Our minds and bodies haven’t been able to keep pace with the rapidly changing urban environment.

However, highly intelligent people are the exception to this theory. They don’t mind spending most of their time alone but aren’t phased by the complexity of civilization. So, if you don’t have many friends, you may have learned to override your primitive instincts. Perhaps you represent this small group of humans who can thrive in the modern era. 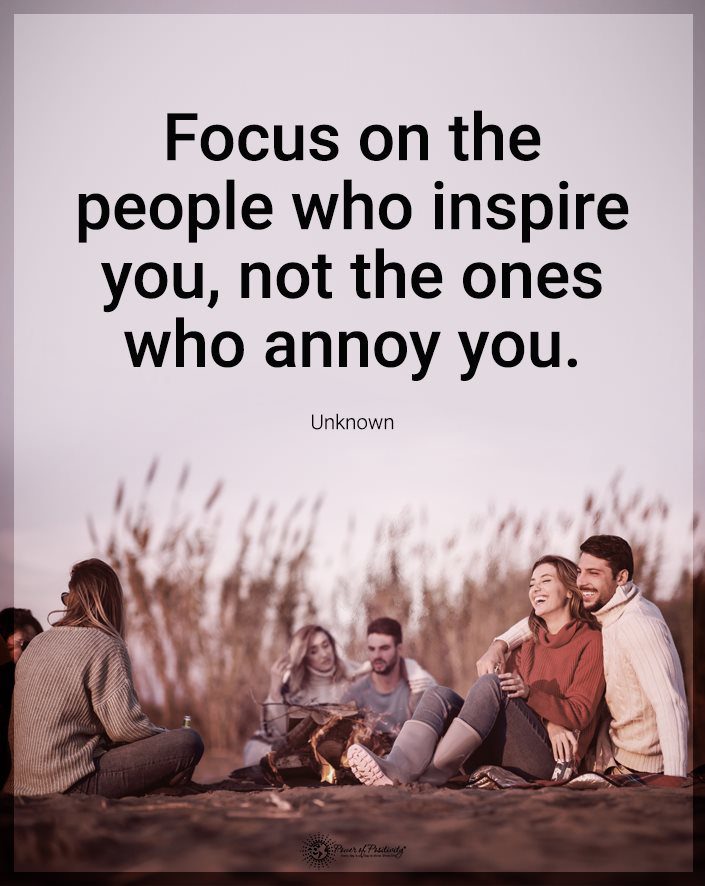 Many people can’t live without at least one or two close friends. After all, we have evolved in small groups to survive harsh conditions in the wild. We still have ancient minds and bodies that haven’t yet caught up with the rigors of modern living. However, it seems that intelligent people can navigate the turbulent waters of urban life with ease by forming wise friendships.

The study found that they don’t require many close friends to feel happy. They also can live in mid-sized, or megacities with fewer issues than most of us would have in these environments. The research suggests that since they tend to focus on larger goals, they aren’t as focused on socializing. According to the findings, they would rather expend their mental energy solving humanity’s most pressing problems.

PrevPreviousThe cash-only lifestyle: should you do it?
NextMake Success Feel Good with Jenna KutcherNext