Do you ever wonder why some people crave solitude while others feel lonely by themselves? Usually, introverts can’t get enough alone time, while extroverts thrive in social situations.

It comes down to how people’s brains are wired. Introverts derive energy from being alone, and extroverts feel energized around others.

And, personality types don’t always determine if someone feels lonely in their own company. Some introverts may still feel isolated by themselves, even though they don’t enjoy often socializing, either. Anyone can learn to enjoy alone time by cultivating a healthy, positive relationship with themselves.

Whether you identify as an introvert or extrovert, everyone still needs time to recharge their batteries. Some people need more time alone than others, however. Below, we’ll discuss the science behind why loneliness affects some people while others thrive independently.

Why Some People Feel Lonely Being Alone

Being alone doesn’t mean feeling lonely if you enjoy your own company. Some people feel bored or unstimulated when they don’t have someone to converse with. Others may not want to be alone with their thoughts and prefer a distraction.

Usually, it’s extroverts who need more social engagement and can’t stand the thought of being alone too long. Scientists have found that extroverts lose energy when they don’t socialize enough. This happens because they require more stimulation and low dopamine sensitivity.

So, that explains why extroverts feel more lonely by themselves because it depletes their feel-good hormones. According to studies, they’re more energized and excited by external rewards than introverts.

On the other hand, introverts feel drained and irritated by too many stimuli. When they feel overwhelmed, they retreat into their shell and prefer being alone for a while. It doesn’t mean they dislike people; they just have differently wired brains that require more rest.

To an introvert, paradise looks like a quiet evening with the house to itself. A homecooked meal, Netflix marathon, warm bath, and cozy pajamas sound like heaven to them. An extrovert might find staying in quite boring, whereas introverts look forward to a rare evening alone.

Extroverts require much more activity and excitement to restore their dopamine levels. Introverts have a high sensitivity to dopamine and external stimulation, meaning they don’t need as much to feel satisfied. They feel more pleasure from a particular chemical in the brain called acetylcholine, a neurotransmitter associated with calmness and internal reflection. 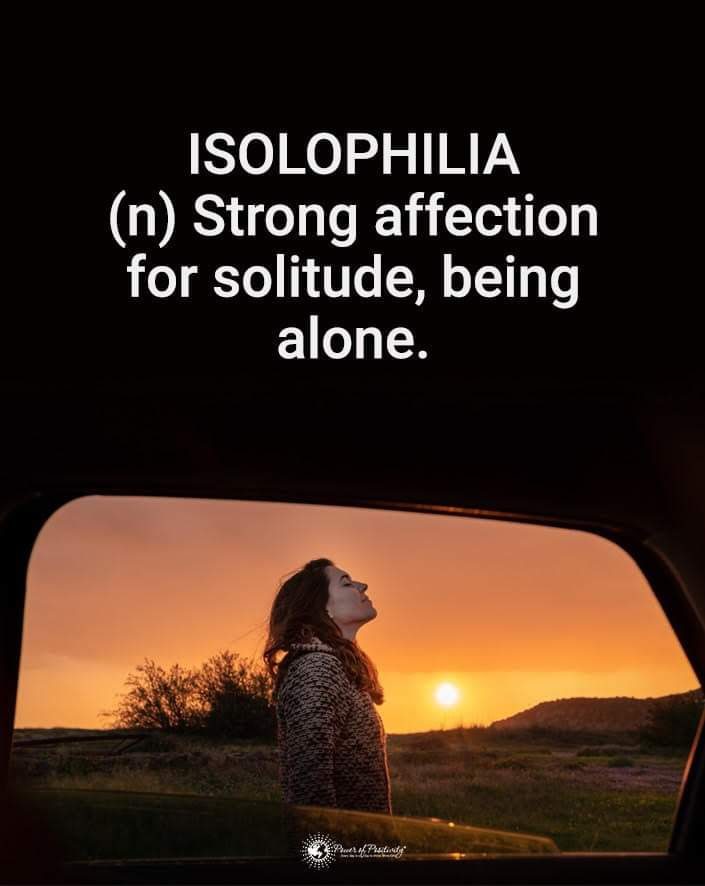 Studies Show Differences in Brain Chemistry Between Introverts and Extroverts

According to a 2002 study published in The Introvert Advantage by Marti Olsen Laney, PsyD, cerebral blood flow (CBF) increases this neural pathway in introverts’ brains. Interestingly, this pathway is longer and more intricate than the dopamine pathway, which is more active in the extrovert brain.

Acetylcholine aids in long-term memory, perceptual learning, slowing heart rate, and inducing feelings of tranquility. So, introverts may enjoy their quiet time without feeling lonely more than extroverts because of this neurotransmitter.

Being introspective or concentrating intently on something can trigger the release of this chemical. And, because it takes longer to travel through the brain, introverts feel subtle, slow-burning happiness. On the other hand, dopamine travels a shorter pathway, so extroverts use it up faster and need frequent resupply.

Also, studies show that extroverts may find humans more captivating than introverts. This doesn’t mean that introverts hate people; it simply means extroverts prioritize social rewards more. Because of this, they place more emphasis on regularly socializing with others, both for enjoyment and status.

Researchers analyzed participants’ brains using an electroencephalogram (EEG) to record electrical activity for the study. The scientists showed participants various pictures of both objects and people. Then, researchers measured the P300 levels in their brains – a spike in activity that occurs due to a sudden external stimulus. It happens almost immediately after the brain reacts to a stimulus, within three hundred milliseconds or less.

After analyzing the brain scans, researchers found that extroverts had a more robust P300 response after looking at faces. However, introverts showed a more pronounced reaction to viewing objects. Essentially, this means that extroverts place more value on social stimuli and external rewards than introverts. Because introverts place more significance on internal stimuli, they don’t feel as lonely during moments of solitude.

Other Reasons Some People Feel Lonely Being Alone

Feeling lonely doesn’t just stem from one’s personality type. Other factors come into play when someone dislikes being alone, such as the following: 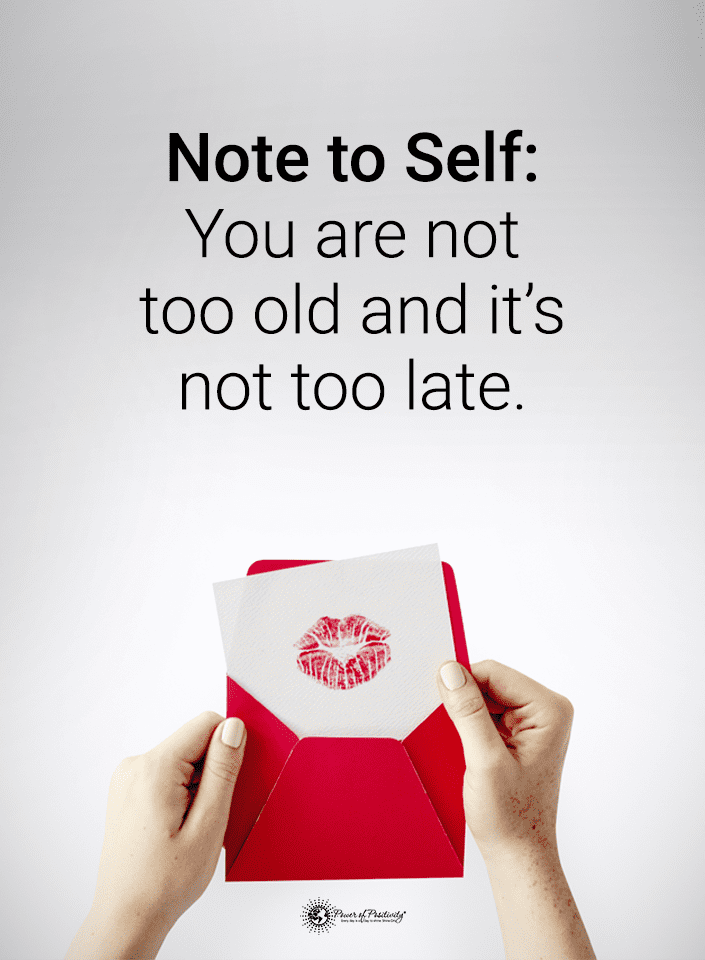 Not everyone looks forward to canceled plans or a quiet night at home like introverts. It’s paradise to them, but extroverts feel trapped or restless when they spend too much time alone. They need time to recharge, just like introverts, but their batteries don’t deplete as quickly. Since they’re not as sensitive to dopamine, they require more socialization and stimulation to feel satisfied.

Brain scans have found differences between those who identify as introverts and extroverts. Introverts don’t feel lonely by themselves because they respond more easily to acetylcholine, a chemical released during intense reflection or tranquility. So, if you never feel lonely during time alone, your unique brain chemistry could explain why.