Work. We spend a lot of time doing it and its impact on our lives is under greater scrutiny than ever. On Monday, the UK launched a trial of a four-day working week, with participating firms offering the same pay for fewer hours. Remote working, meanwhile, has become de rigueur since the pandemic, although it’s not for everyone – and, unfairly, not everyone has the option.

It’s in this context that researchers have attempted to identify the best cities for work-life balance. The idea being to highlight the places that are getting it right in the hope that we can all learn something from them.

Coming out on top was Oslo, the Norwegian capital, with Bern (Switzerland), Helsinki (Finland), Zurich (Switzerland) and Copenhagen (Denmark) rounding out the top five. The best performing UK city? That is Liverpool in 24th, ahead of Glasgow (25) and London (27). And the top US city? Seattle in 32nd.

The research was conducted by Kisi, a tech company specialising in workplace access. Its data crunchers first identified the 100 most in-demand cities to work in. Then they assessed them for work intensity, based on factors including holiday allowance, parental leave, the percentage of remote working jobs, unemployment figures and inflation rates.

The role government and institutions play in providing a constructive living environment for citizens was also examined. Gender equality, LGBTQ+ rights, quality of healthcare, and access to mental health support all helped determine the score. 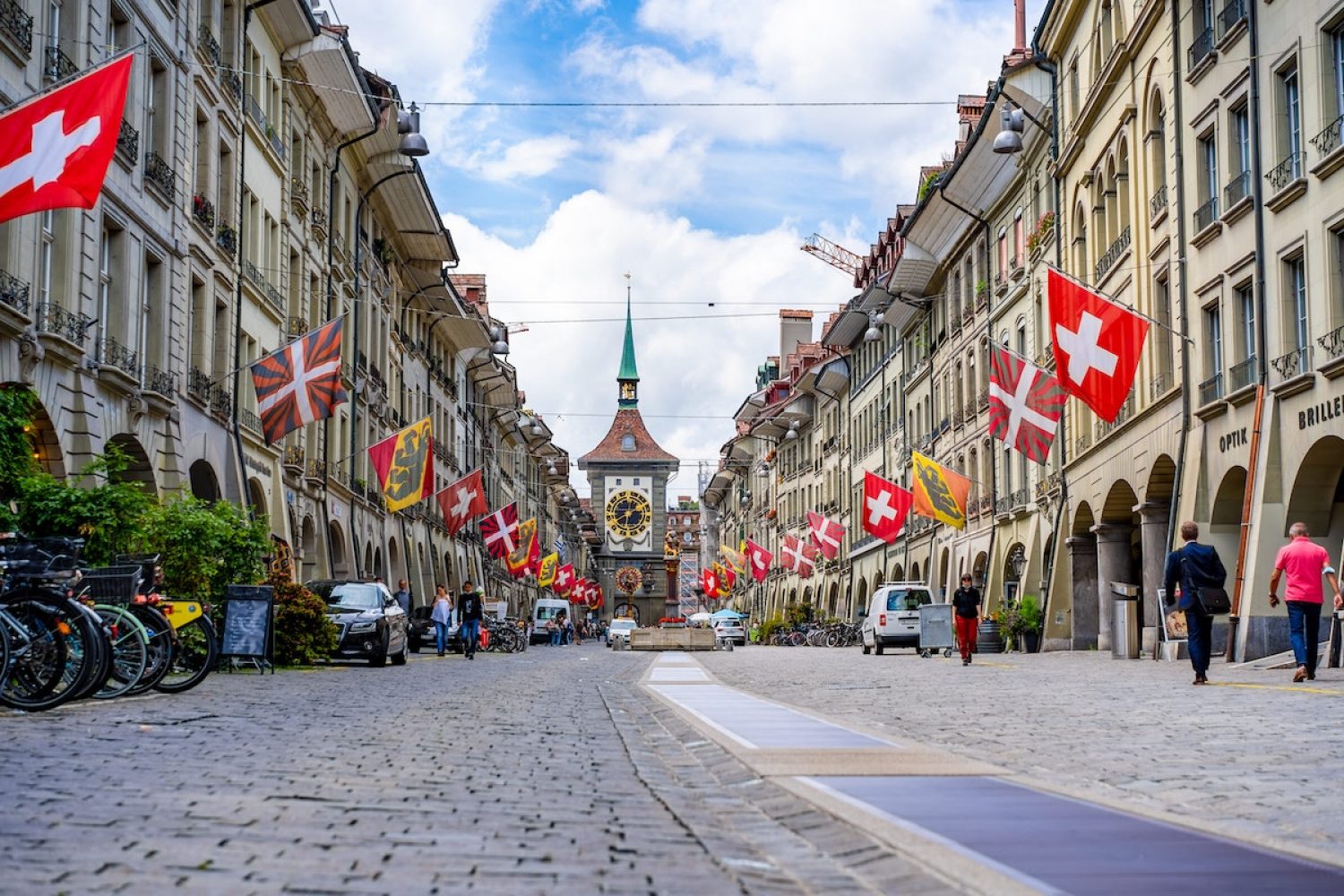 Bern was one of three Swiss cities to make the top ten. Image: Alin Andersen

“Recent years have tested the support structures in place for employees around the world,” said Bernhard Mehl, CEO Kisi. “The study showcases the cities that give residents the best access to high quality mental healthcare, as well as those where employees are able and encouraged to take the most vacation days. We hope cities lagging behind in these areas can find inspiration from the index leaders.”

Kisi acknowledged that people’s work-life balance is impacted by their financial security, and that times are tough.

“High rates of inflation could hit the ability of employees to cope with work-related stress,” said Mehl. “With this in mind, companies and governments must pay more attention to the needs of employees by being more flexible and attentive to their needs, whether by banning overtime, encouraging employees not to check emails in the evening, or introducing mental health awareness vacations.” 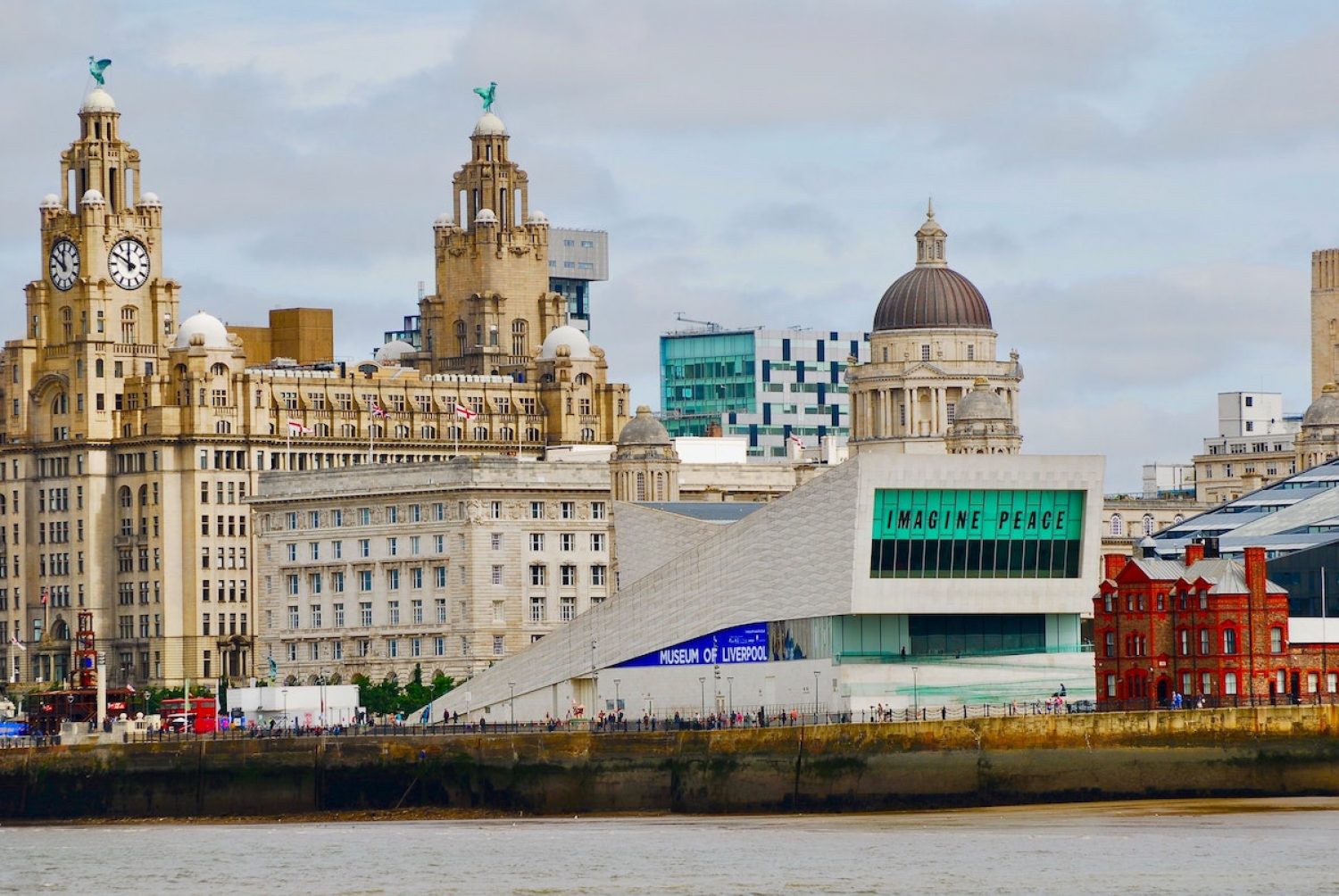 Measuring a city’s work-life balance is a tricky business and the fact that only 100 cities were assessed is one obvious flaw in the study. However, the results provided some interesting comparisons with other research.

A study that attempted to identify the best cities for mental wellbeing also had Oslo, Bern, Helsinki and Copenhagen in its top ten.

Then there was the study that ranked the best countries for social progress, with Norway, Switzerland, Finland, Denmark, Germany and Canada all dominating. A pattern emerges.

The best cities for work-life balance, according to Kisi

Help us continue to break the bad news bias

Positive News is helping more people than ever to get a balanced view of the world – one that supports their wellbeing and empowers them to make a difference towards a better future. And as our audience and impact grows, we’re showing the rest of the media that good news matters.

But the UK’s cost of living crisis is hitting us hard, with fewer people now able to commit to a magazine subscription – which has traditionally been our main source of funding – while paper and printing costs keep rising.

We don’t want to put a paywall on our website, because we believe everyone should have the chance to benefit from good news. But we won’t be able to continue funding our online reporting without your help.

If you value what we do and can afford to, please consider making a small, regular contribution as a Positive News supporter. We need 1,000 readers to contribute just £3 per month to get us through this challenging time.

And remember, as a not-for-profit, we work only in service to you, and all funds go towards our journalism.

PrevPreviousGet To Know Google’s Before: and After: Search Operators
Next401(k) Distributions – FAQs for EmployersNext

Whether you put in full- or part-time hours, it’s difficult to be a parent who works outside the home. Add the stress of finding —

How many Australians own an investment property?

There is a lot of noise being bantered about regarding how much money it takes to be rich in Australia. And there’s often fuss made

6 Key Differences Between Hunger and Appetite

By Deborah TayloePublished on August 15, 2022Last modified July 28, 2022 Most people think that hunger and appetite are the same things, but there’s a