Please use the menu below to navigate to any article section:

A lot can happen in one week in our property markets, can’t it?

So here’s a look back at some of the things I read or learned this week, that I believe you should also know.

1. The property market is finishing 2021 with some astounding results

Last weekend was the second busiest auction week since Corelogic records began in 2008.

It was the fourth consecutive weekend where more than 4000 capital city homes have been taken to auction – something that has never been seen before.

The surge in supply of properties for sale gave buyers more choice and took a further edge off auction clearance rates, including rises in the numbers of properties that were withdrawn from the weekend lists in the lead-up to auction day.

There were also many properties scheduled for auction that sold before auction time as vendors locked in the certainty of a sale.

However, a flood of pre-Christmas listings of properties for sale saw house prices stabilise over the last week in Sydney and Melbourne. 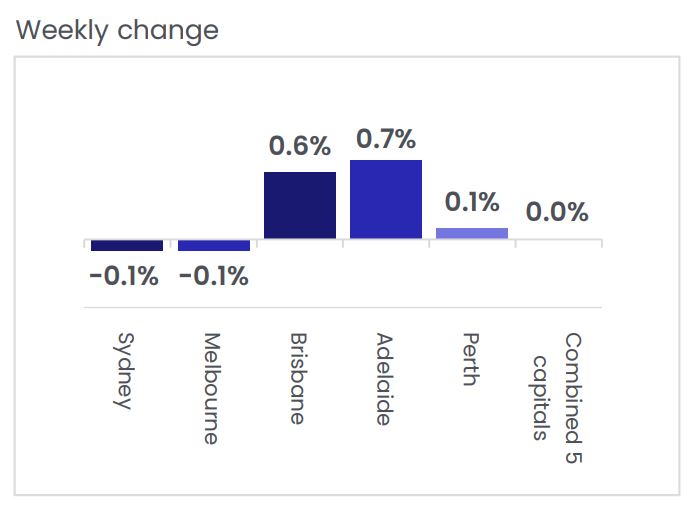 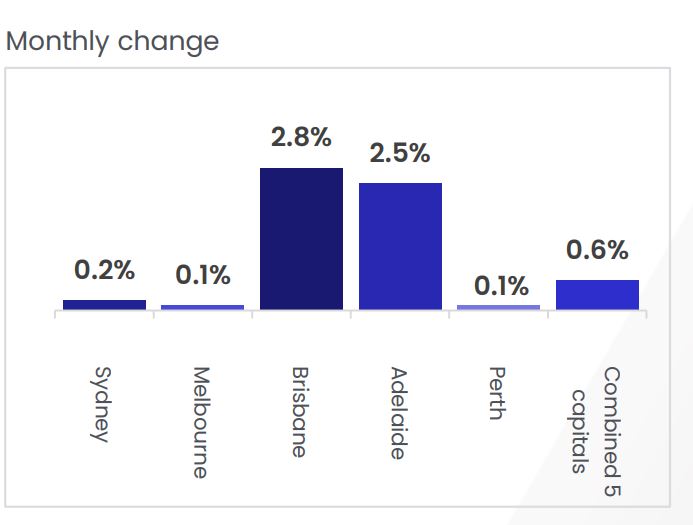 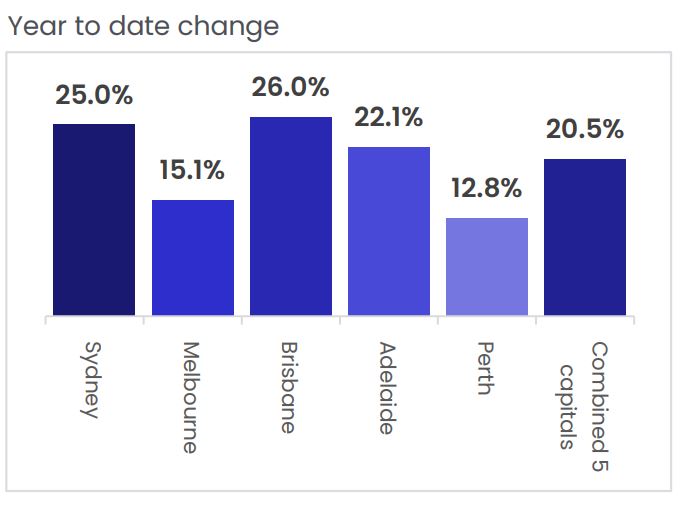 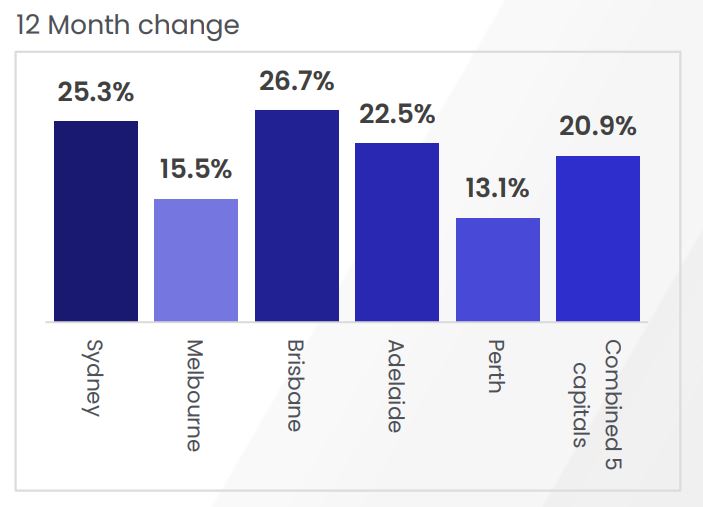 2. Properties sold at record speed across the country this year

With multiple buyers keen to purchase the limited number of good properties for sale, many were forced to make quick decisions and, in some cases, pay a premium to purchase their property.

Over the course, looking back at the premium paid at the beginning of the year, most buyers would be very pleased with their decision.

In November, the median number of days a property was listed on realestate.com.au before it was sold was 30 days, a historic low.

2021 was well and truly a “sellers’ market”, but as the year came to an end, even though buyers continued to outweigh sellers, there were signs that balance may be slowly shifting as more properties came on the market for sale. 3. Victorians are fleeing to Queensland

The recent interstate exodus by Victorians is continuing, with annual totals now at the highest levels since the recession of the early 1990’s.

By contrast, interstate migration into Queensland continues to rise, with that state remaining clearly the most popular destination for relocating Australians

Queensland however recorded an annual increase in net interstate migration of 30,939 which was the highest result for that state since March 2005.

All other states reported increases in total net migration over the year. 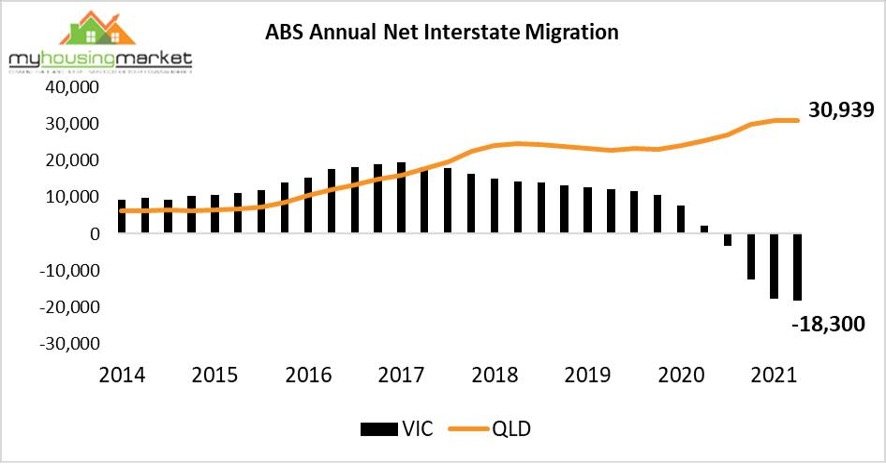 4. Honey, I shrunk the kids

Data released by the ABS confirms that Australia’s fertility rate hit a record low of 1.58 babies per woman in 2020.

Of course, pandemic disruptions and lengthy lockdowns, especially in Melbourne, could be a factor behind the declining birth rate.

The number of registered births in New South Wales declined 3.4%; while they declined 4.9% in Victoria. 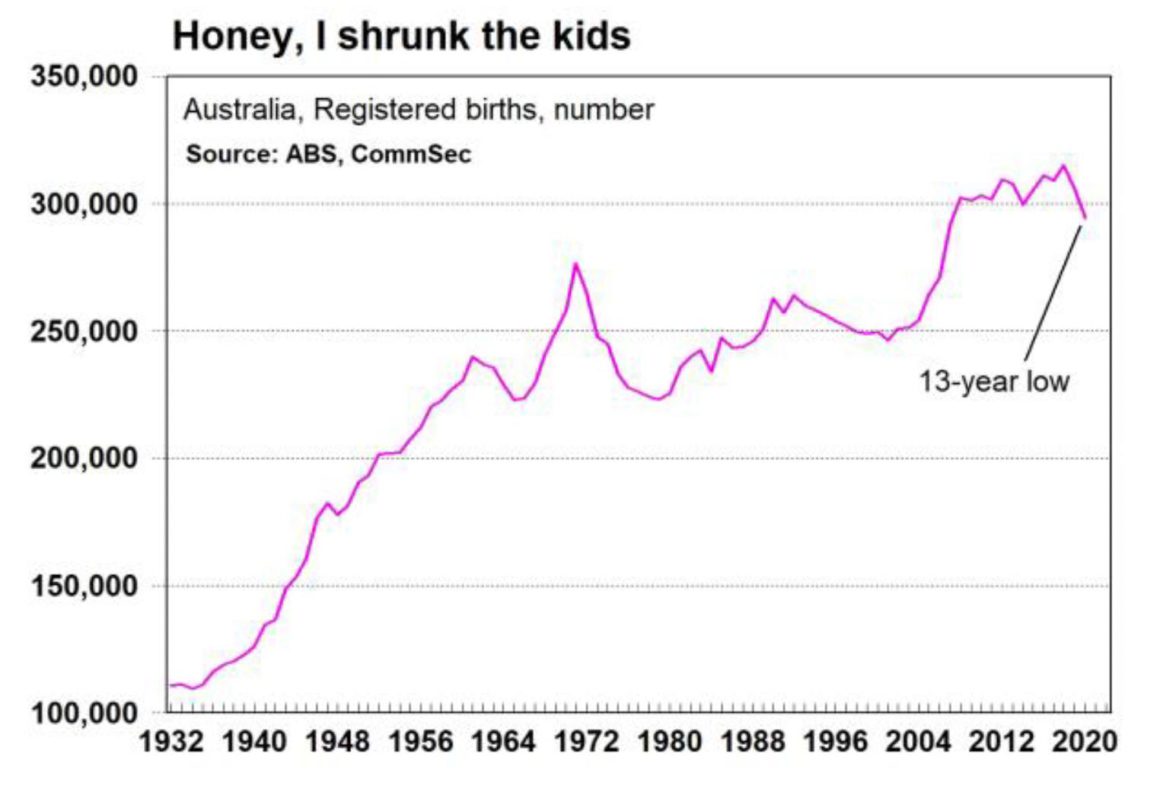 And boy did they seem expensive then! 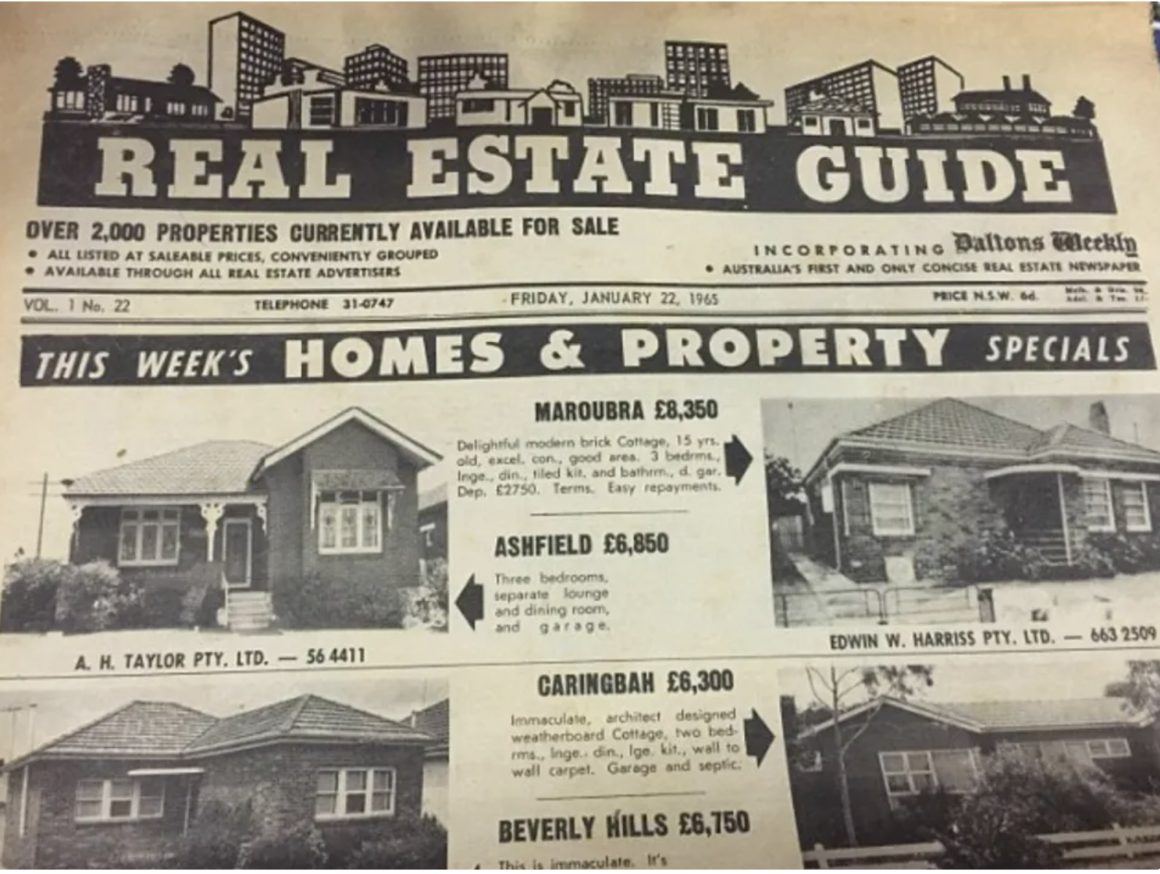