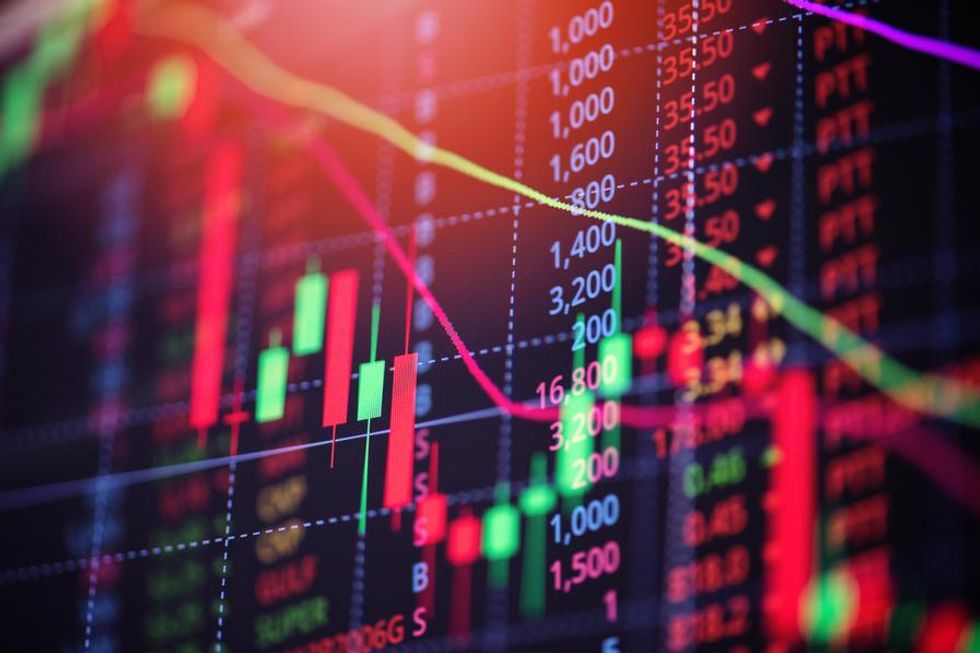 Trying to tame the wild inflation, the US Federal Reserve raised its key benchmark interest rate by 75 basis points to 1.75 percent last Wednesday (June 15), the largest hike since 1994.

Chair Jerome Powell admitted that the central bank’s efforts to pilot a “soft landing” and avoid a recession are now reliant on many factors beyond the Fed’s control.

By the end of the day last Thursday (June 16), North American indexes were well into bear market territory, making three digit declines across the board. Canada’s junior index shed 6.6 percent over the five day period to hold at the 644 level on Friday (June 17), its lowest point since July 2020.

While volatility reigned supreme last week, a number of Canadian juniors were able to see some share price growth. The five TSXV-listed mining stocks that saw the biggest rises are as follows:

The Donkin coal mine, which is owned and operated by Kameron Collieries, was put on care and maintenance in February 2020 following a roof fall in the Tailgate section of the mine.

News that the mine may reopen pushed shares of Morien Resources 66.84 percent higher last week.

“I don’t want to say that they are definitely reopening, because there’s several approvals required, but they have announced that they are looking to reopen,” James Edwards, chair of the Donkin Community Liaison Committee, said in a statement. “At this point, they have not been given the approval to reopen. They’re just gearing toward that eventuality.” Shares of Morien were trading for C$0.49 on Friday.

Last Monday (June 13), Sego released promising assays from a now-completed diamond drill program at Miner Mountain. According to Sego CEO J. Paul Stevenson, the results indicate that “the Southern Gold Zone is deeper than previously known and is open at depth.” The company plans to further explore the area with more drilling.

Earlier this month, Barsele updated shareholders on the resumption of drilling activity at its namesake property.

“I am once again very pleased that diamond drilling has resumed at Barsele,” President Gary Cope said in a press release. “I am confident that the Agnico Eagle technical team has outlined top quality targets for both ‘Orogenic Gold’ and Volcanogenic Massive Sulphide ‘VMS’ styles of mineralization.”

Tower Resources is focused on discovering and advancing mineral projects in the Americas. Its two key exploration assets are the Rabbit North copper-gold porphyry project and Highland Valley copper mine, both located in BC.

In early June, Tower released assays from a 2021 drill program at Rabbit North. In an announcement, Tower noted that four holes, “RN21-024 to 027, were exploratory holes drilled in December 2021, to probe a 300 meter prospective corridor for the source of the strong Dominic Lake gold grain dispersal train.”

Metals Creek did not release any news last week, although the week prior it reported results from multiple high-grade intercepts completed as part of a Phase III drill program at Dona Lake.

Editorial Disclosure: Metals Creek Resources is a client of the Investing News Network. This article is not paid-for content.