Positive Psychology and the poetry of hope at the Biden Inauguration, 2021 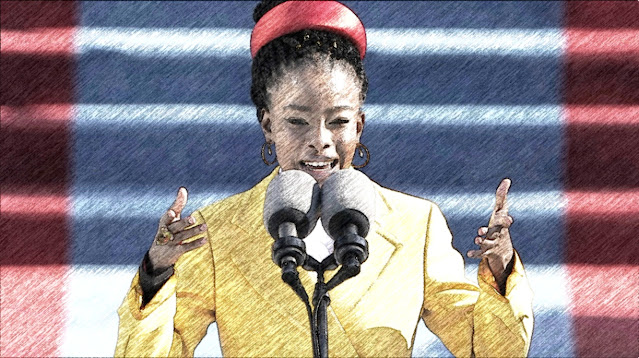 Joe Biden took oath on January 20th as the new President of the United States, amidst the glooming pandemic and appalling economic conditions that surrounded his inauguration. However, there was a glimmer of hope when the young poet, Amanda Gorman delivered a stunning poem that was high on hopes and optimism. Some lines of the poem are;

We did not feel prepared to be the heirsof such a terrifying hourbut within it we found the powerto author a new chapterTo offer hope and laughter to ourselvesSo while once we asked,how could we possibly prevail over catastrophe?Now we assertHow could catastrophe possibly prevail over us?We will not march back to what wasbut move to what shall beA country that is bruised but whole,benevolent but bold,fierce and free

For me the poem was unique as I studied from a positive psychology perspective of hope and resilience, to fight the battles and be victorious, while redefining the nation’s purpose. It was special for a nation which was divided on race yet united on hope and optimism. The speech is shared here:

PrevPreviousHow to Make Being Outdoors Fun and Rewarding for Kids
NextAnxious About Returning to Classroom? Here’s What to DoNext