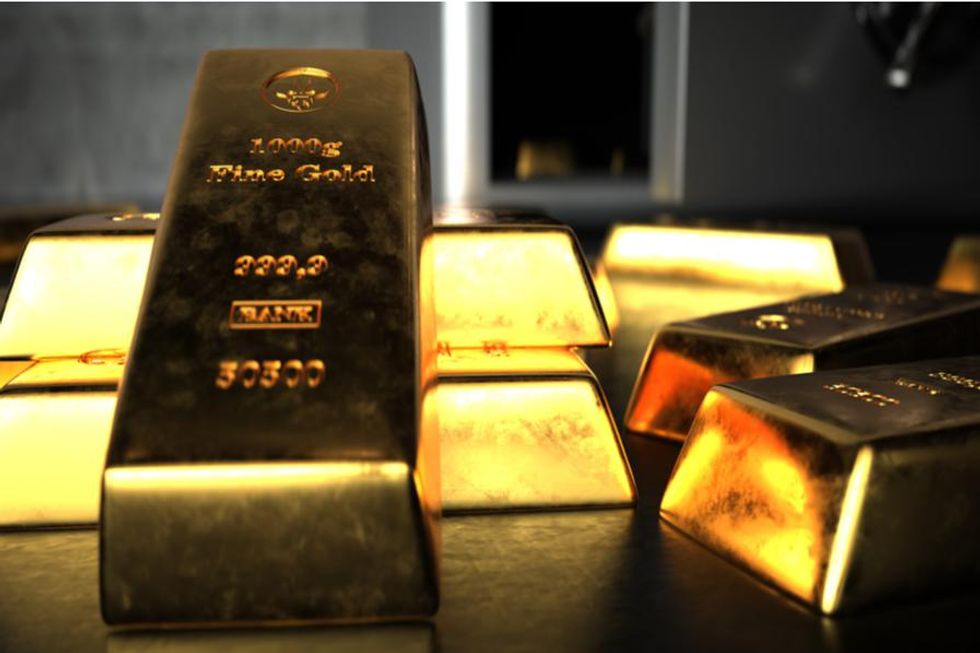 Now more than three months in, the war between Russia and Ukraine continues to impact global markets, leaving investors wondering where they can find safety.

Speaking to the Investing News Network, Byron King said he sees opportunities in the gold and energy sectors. King writes the Lifetime Income Report for St. Paul Research, which is part of Agora,

“The gold sector, the precious metals sector, has been badly beaten up by the market. I think there are plenty of nice pickings out there,” he said during the interview.

“I don’t know that you want to go out there and spend everything, put every dime you have into an array of stocks tomorrow or the next day,” he clarified. “No, you just want to buy selectively.”

King didn’t share specific names, but said he follows many small Canadian juniors working in areas such as Canada’s Yukon and the US states of Montana and Nevada, along with Mexico and some parts of South America.

“There is no substitute for good geology — meaning mineralized rocks, if not ore in the ground, if not a reserve estimate and management that knows what to do with it,” he said when explaining what to look for in a stock.

In terms of energy, King said the industry has lacked investment for decades, making the supply situation precarious. Russia’s invasion of Ukraine has highlighted these issues, but they existed long before it began.

He said investors could consider the “usual litany” of basic oil and gas names, as well as oil services companies such as Schlumberger (NYSE:SLB), Haliburton Company (NYSE:HAL) and Baker Hughes (NASDAQ:BKR).

Watch the interview above for more from King on gold, energy and the impact of the war.