Pastor in Sudan Assaulted during Worship, then Charged 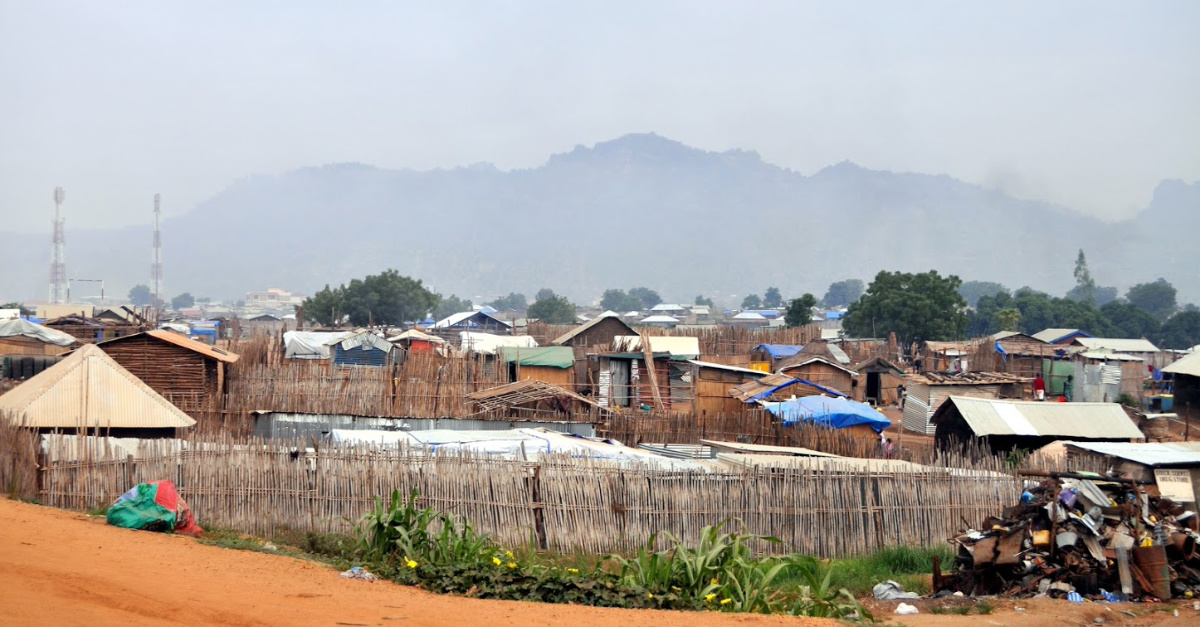 JUBA, South Sudan, April 20, 2022 (Morning Star News) – A church in Sudan long harassed by Islamic extremists was attacked on April 10, with three people assaulted including the pastor – who was then charged with disturbing the peace.

During worship at the Sudanese Church of Christ (SCOC) in Al Hag Abdalla, about 85 miles southeast of Khartoum in Madani, Al Jazirah state, three Muslim extremists disrupted worship, led by one known as Banaga who punched the pastor, tore his shirt and assaulted two women, the pastor’s attorney said. The other two assailants tore Bibles and broke chairs.

When Pastor Stephanou Adil Kujo and others went to police to file a complaint, however, he was charged with disturbing the peace and public disturbance, said attorney Shanabo Awad. Awad said Banaga faces the same charges.

“It is surprisingly strange that the pastor is accused and charged,” Awad told Morning Star News.

Of the two women attacked, one suffered cuts to her mouth, and the other sustained hand injuries. Both are church members who required medical treatment. The assailant pushed one of them, Saida Lual, more than 50 years old, onto her back, and she continues to suffer back pain, Awad said.

Christian Solidarity Worldwide (CSW) reported that the previous Sunday, April 3, extremists had prevented church members from entering the church building, and Awad said they claimed it belonged to Muslims. Area church leaders say the facility belongs to the Catholic Church, which makes it available to the Christian community for worship and other activities.

Local extremists from the strict Wahhabi branch of Sunni Islam have harassed the church since 2019, according to CSW.

“Incidents include the positioning of sound systems outside the building to criticize the church and the filing of complaints against church leaders, accusing them of disturbing the peace and disturbing people of other faiths in the area,” according to CSW.

Leaders of the church were detained and questioned in February after Muslim extremists upset about the presence of their worship building locked it shut on Feb. 21. Dalman Hassan, an SCOC evangelist arrested on Feb. 27 and released along with the church pastor later that day, said the Muslims accused church members of hostility toward Islam by holding gatherings on Fridays, the Muslim day of mosque prayer.

Church member Kotti Hassan Dalman said the hardline Muslims also charged the church with providing food to children to win them to Christianity and with taking their land for the worship building.

Following two years of advances in religious freedom in Sudan after the end of the Islamist dictatorship under former President Omar al-Bashir in 2019, the specter of state-sponsored persecution returned with a military coup on Oct. 25, 2021.

After Bashir was ousted from 30 years of power in April 2019, the transitional civilian-military government managed to undo some sharia (Islamic law) provisions. It outlawed the labeling of any religious group “infidels” and thus effectively rescinded apostasy laws that made leaving Islam punishable by death.

With the Oct. 25 coup, Christians in Sudan fear the return of the most repressive and harsh aspects of Islamic law. Abdalla Hamdok, who had led a transitional government as prime minister starting in September 2019, was detained under house arrest for nearly a month before he was released and reinstated in a tenuous power-sharing agreement in November.

Hamdock had been faced with rooting out longstanding corruption and an Islamist “deep state” from Bashir’s regime – the same deep state that is suspected of rooting out the transitional government in the Oct. 25 coup.

Sudan had dropped out of the top 10 for the first time in six years when it first ranked No. 13 on the 2021 World Watch List. The U.S. State Department’s International Religious Freedom Report states that conditions have improved somewhat with the decriminalization of apostasy and a halt to the demolition of churches, but that conservative Islam still dominates society; Christians face discrimination, including problems in obtaining licenses for constructing church buildings.

The U.S. State Department in 2019 removed Sudan from the list of Countries of Particular Concern (CPC) that engage in or tolerate “systematic, ongoing and egregious violations of religious freedom” and upgraded it to a watch list. The State Department removed Sudan from the Special Watch List in December 2020. Sudan had previously been designated as a CPC from 1999 to 2018.

Photo courtesy: ©Getty Images/Phototreat, this is a stock photo.