Maria Smirnova: Our Thesis Hasn’t Changed — We Believe in Gold and Silver 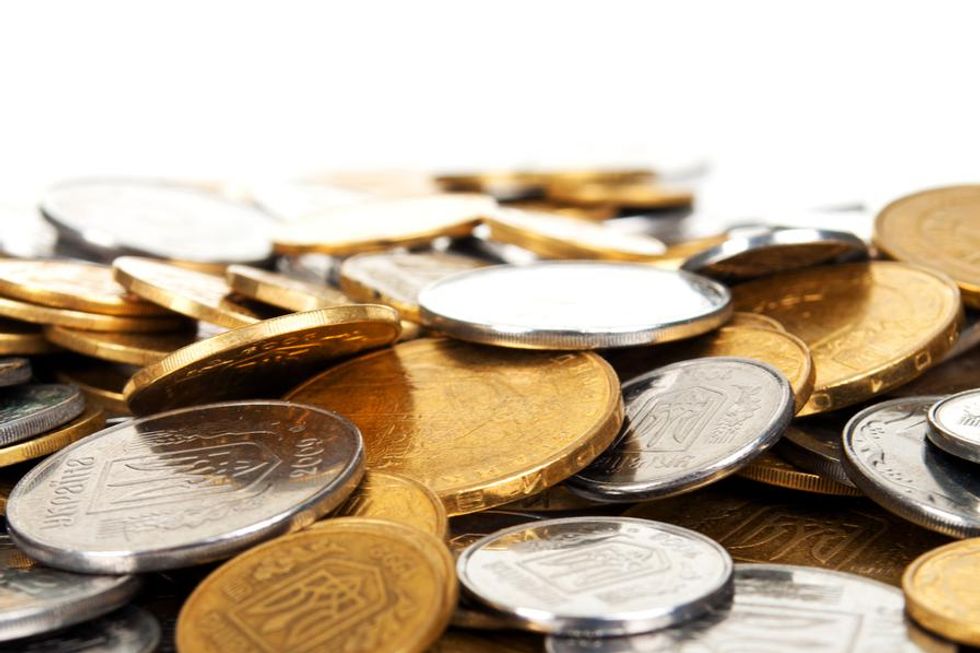 Maria Smirnova: Our Thesis Hasn’t Changed — We Believe in Gold and Silveryoutu.be

Gold has pulled back from the highs seen earlier this year, but according to Maria Smirnova, senior portfolio manager at Sprott Asset Management, the yellow metal is on a positive path.

Smirnova, who is also sub-advisor to the Ninepoint Silver Equities Class and the Ninepoint Gold and Precious Minerals Fund, has a positive outlook for both gold and silver, although she said the white metal is now in limbo.

“To be honest, our thesis has not changed in years … we believe in gold and silver and the associated miners as a diversifier of portfolios,” she told the Investing News Network in an interview.

Geopolitical tensions remain a tailwind for gold, and Smirnova noted that the war between Russia and Ukraine will have both short- and long-term effects for the precious metal.

Aside from that, market participants are paying close attention to the US Federal Reserve and the extent to which it will be able to hike interest rates this year. The central bank has its sights set on taming inflation through these increases and other measures, but Smirnova she’s not sure how much it will be able to accomplish.

She also addressed recession concerns, which have been highlighted by a recent inversion in the yield curve.

“The bottom line is the pickup in short-term interest rates is affecting people’s expectations about the future, people’s ability to spend money and economic prospects — all of that,” she said. “So I’m fully in the camp that … very easily we could see a recession now; whether it’s this year or next year, that’s another debate. But I wouldn’t be surprised if we see another recession if the Fed continues on the path that they’re continuing on.”

Speaking about where she sees opportunity among the gold and silver equities, Smirnova said that although larger-cap stocks have been doing well, the best possibilities lie in explorers and small- to mid-size producers.

Conversely, she cautioned that inflation is making circumstances trickier for development-stage companies, which are having to deal with higher CAPEX, among other issues.

Watch the interview above for more of Smirnova’s thoughts on gold, silver and miners.