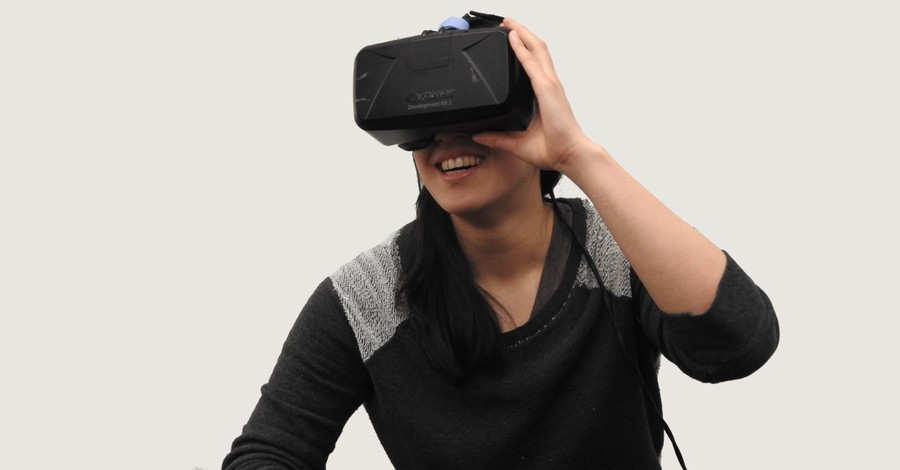 LifeChurch, led by Pastor Craig Groeschel, recently announced that it will be adding virtual reality church services to its lineup of satellite locations.

“One church in multiple locations … Now including #metaverse in @altspacevr! Celebrating those who attended and the two people who decided to follow Jesus!” Groeschel wrote on Instagram.

Last Sunday, Life Church hosted its second virtual reality service, which saw over 200 people in attendance from around the world.

“With recent emphasis on the metaverse, organizations around the globe are taking a closer look at how to leverage virtual reality—including the local church,” a LifeChurch spokeswoman said, according to ChurchLeaders.com.

According to the church’s website, LifeChurch has 36 campuses across a dozen states. In 2007, the church dove into virtual reality after launching the ministry Second Life, where people can interact with one another through avatars.

“While critics might question if real connections can be made in the metaverse, LifeChurch has seen countless lives changed through relationships in digital spaces over the years,” said spokeswoman Rachel Feuerborn.

She noted that people “are often more willing to let their guard down and have deep, meaningful conversations” when the interactions are anonymous instead of face-to-face. Feuerborn hopes that the church’s latest endeavor will reach people “who might not otherwise set foot in a physical church.”

LifeChurch also recently saw a milestone of 500 million downloads on its YouVersion Bible app. Additionally, YouVersion has been downloaded over 100 million times from Google Play’s Store and is the No. 2 reference app on Apple’s App Store.

“Our methods have changed over the years as we’ve incorporated various technologies and strategies,” YouVersion’s website states. “But at the core, our focus remains on relevancy as we consistently strive to demonstrate and teach people how God’s Word relates to everyone, no matter where they are in life.”