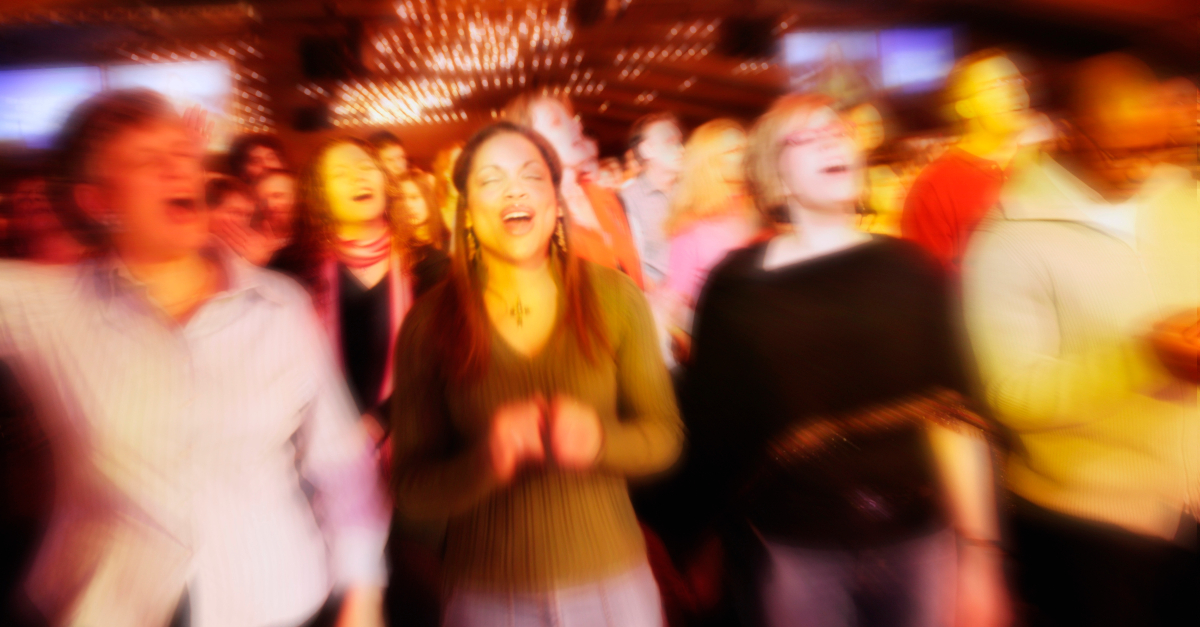 According to The Christian Post, Kevin Jessip, the president of Global Strategic Alliance, said the event – called The Renewal – is aimed at helping the U.S. become “spiritually restored.” It is scheduled for January 8, 2022, at the Florida Strawberry Festival.

The Renewal is a continuation of The Return event that took place in September 2020.

Thousands of Christians from all over the world gathered in September 2020 at the National Mall to pray, fast and worship.

“The Renewal is almost like a second step in this process in the return to God,” Jessip said, describing the September 2020 gathering as a real “Jonah-Nineveh moment.”

He says he believes the U.S. has forgotten its Judeo-Christian heritage.

“We’re watching this transition in America happen before our eyes,” Jessip said, “and then we go into Deuteronomy 1:8, which says, ‘See, I have given you this land. Go in and take possession of the land the Lord swore he would give to your fathers — to Abraham, Isaac and Jacob — and to their descendants after them.’

“We have people from every continent around the globe who are sending in videos regarding the re-covenanting of America back to God. And it’s amazing because the whole world is watching what America is doing,” Jessip added.