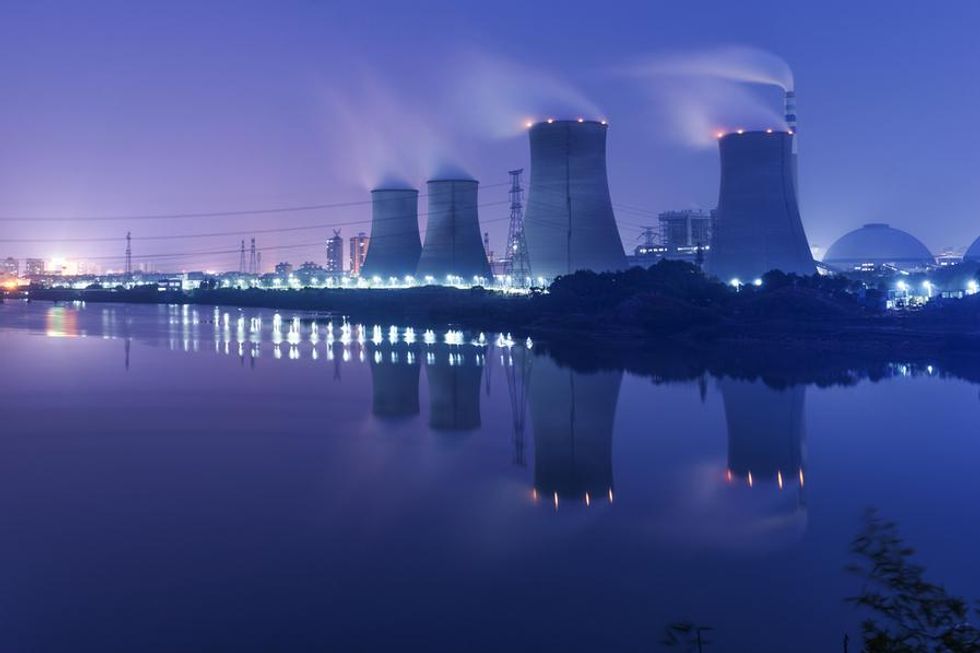 Uranium prices faced headwinds last week, falling below the US$60 per pound level, but Justin Huhn, founder and publisher of Uranium Insider, believes the market still has plenty of room to run.

“From a retail investor perspective, it’s easy to look at weekly charts of some of the uranium stocks and be like, ‘Oh my gosh, we’re up so much in the past three years, this rally has got to be close to over,'” he said.

“And then you talk to somebody like John (Ciampaglia) at Sprott, and he’s telling you, ‘Yeah, the big money can’t even position yet because the market’s not large enough — and they will when it (is).”

Huhn was speaking to the Investing News Network prior to last week’s drop in prices, but he emphasized that for him the sector is a long-term bet — and the fundamentals are now at play more than ever.

“Not only do you have this huge disruption to the fuel cycle with Russia, but you also have … all of the positive happenings in terms of nuclear being embraced,” he explained. “And so the sector continues to grow. The growth projections for the sector are not slowing down — in fact, they’re increasing.”

The Russia/Ukraine war has been a major topic of discussion in the uranium space, and Huhn emphasized that it’s important to remember that although Russia produces uranium, its role in conversion and enrichment is even larger; it accounts for 38 percent of global conversion, and 43 percent of enrichment worldwide.

As the conflict continues, and as demand for nuclear as a clean energy source increases, what’s in store for prices? In Huhn’s opinion, strong moves are inevitable moving forward. “We’re going to see the fundamentals come into play for U3O8,” he said during the interview. “We’re going to see utility demand compete with (the Sprott Physical Uranium Trust (TSX:U.UN)) — and where the price goes is anyone’s guess.”

Watch the interview above for more of Huhn’s thoughts on the uranium market.

PrevPrevious13 Quotes to Remember on Days When You Feel Invisible
NextHow can we speak to God?Next