Innovation, Decarbonization, the Future of Mine Supply: PDAC 2022, Day 2 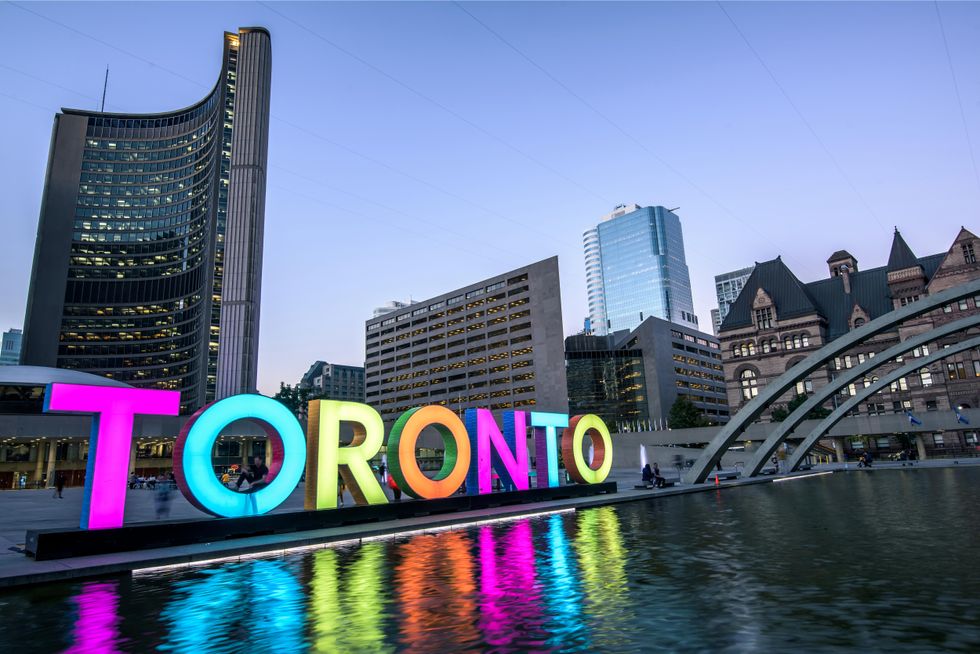 The second day of this year’s Prospectors & Developers Association of Canada (PDAC) convention has come to an end, leaving attendees with plenty to think about when it comes to the resource sector.

Following Monday’s (June 13) massive drop in US markets, which sent the Dow Jones Industrial Average (INDEXDJX:.DJI) and S&P 500 (INDEXSP:.INX) into bear market territory, investors in Toronto were understandably concerned about the future of the global economy.

As the day progressed, the focus turned to the mining sector’s work toward environmental, social and governance initiatives, with a large focus around decarbonization and electrification.

At a panel featuring several exploration companies, participants explained to audience members that the resource sector needs to focus on the decarbonization of the mineral extraction process, particularly when it comes to the critical and battery minerals needed to progress electrification.

There was also a discussion about the need to create circular economies around mines so that they can benefit the communities they are a part of. The panelists also discussed the end-of-life period for mines and the importance of ensuring that communities are left better off after a mine has been decommissioned and closed.

In the afternoon, the annual PDAC awards were handed out — click here to see a list of the 2022 winners. On the other side of the building, the Investors Exchange was abuzz with eager investors wanting to learn about the innovations that mining companies will be introducing in the years ahead.

Advancements such as increased electrification throughout the mining process, as well as better ways to reduce and capture carbon emissions, were hot topics among attendees.

Jonathan Wilkinson, Canada’s minister of natural resources, was also on hand for day two. He said the government needs to work with the mining sector to ensure that projects can advance efficiently and expeditiously.

“It simply cannot take 15 years to build new mines,” he said, much to the pleasure of the crowd.

On the Investing News Network stage, the second day of the event brought informative interviews about gold, US uranium enrichment, lithium mining and the impact of inflation on the junior mining sector.

PDAC will wrap up on the afternoon of June 15, although an online component will follow from June 28 to 29.

Click here to read our recap of the first day of PDAC, and don’t forget to follow us @INN_Resource for real-time updates! You can also click here to see our YouTube interviews from the convention.

PrevPreviousEarth’s Energy Imbalance Has Doubled, According to Science
NextHow To Make Your Own Ecommerce StrategyNext