They are often unhappy because they spend all their day trying to help others, to the point where they forget to take care of themselves. They’d do anything, sacrifice anything for the well-being of others, which hinders their ability to grow. They often put everyone else’s happiness above their own. Because of these reasons, highly sensitive people have special needs for finding true happiness.

Often, they won’t be able to fulfill those needs and enforce the proper boundaries without the help of the people around them. So, if you are a highly sensitive person, here are three things you can do to find happiness. And, if you know someone highly sensitive, here is what you can do to ensure they take care of themselves. 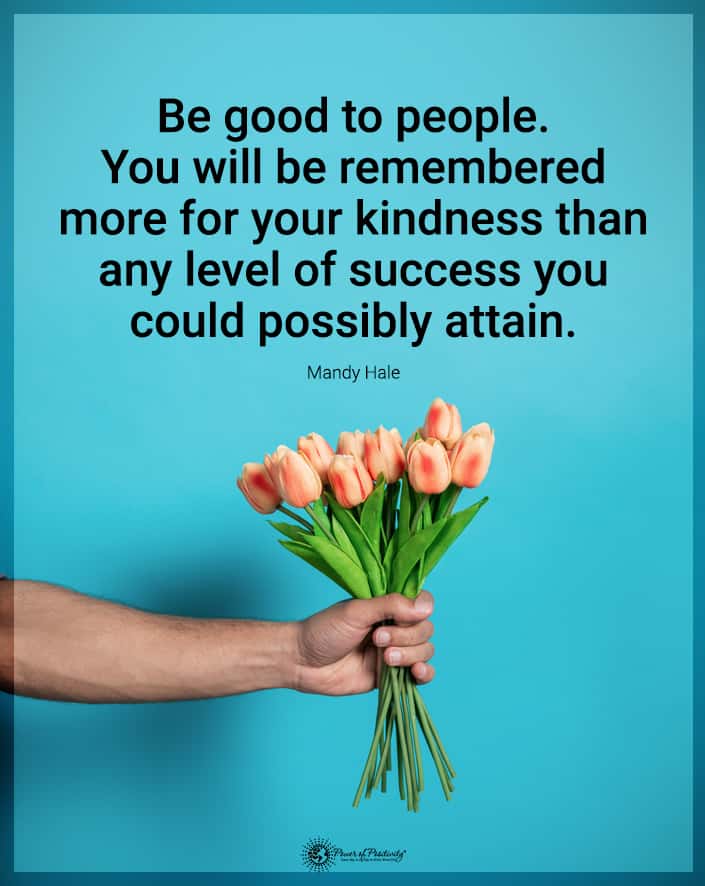 Imagine a highly sensitive person. Just think of every stereotypical dramatic thing you’d think a softie does. Think of that person that cries because a dog died in a movie. Or think of that person that starts smiling because they see a pretty sunset. Please think of the person who’s always in their head, always daydreaming, and always in tune with their emotions. Indeed, this sounds cliché. It sounds like some fairy-tale prince or princess straight out of a Disney movie.

But many people, even people you know, maybe even yourself, have at least one of these characters traits. Even the smallest gesture moves many people. In fact, HSPs make up around 20% of society. But being an HSP is not all about getting emotional or smiling because you saw a puppy on the street. Heightened sensitivity goes hand in hand with overthinking and stress.

Many people confuse high sensitivity with introversion or sensory processing sensitivity. While all these things share some commonalities, they are not the same. Not all introverted people need alone time every day to recharge. Though highly sensitive people might need to isolate themselves because of how responsive they are to external stimuli. But that’s just because they need some time to manage their emotions and handle everything that’s going on around them.

Highly sensitive people are also the ones who often shy away from tense and overwhelming situations. You will not see them picking fights or choosing to be around violence. They will do virtually anything to avoid conflict. But the main struggle highly sensitive people have to face is being overwhelmed in many more situations than others would. HSPs don’t just get overwhelmed when dealing with conflict or violence.

They also get overwhelmed when they have too much to do, when they start overthinking, or even when someone seems just a little bit mad at them. Not only that, but highly sensitive people feel a lot of pressure regarding other people’s needs and feelings. They feel like they have to make other people happy and feel terrible when letting others down. The sheer thought of upsetting someone else gives them insane amounts of stress. And, it’s important to remember that highly sensitive people are their own worst critics.

They are so in tune with emotions that it’s sometimes to their detriment. They beat themselves up over not being able to help someone else, over not being happy or fulfilled enough. Sometimes they get stuck in their heads, thinking of the worst. They start thinking that others don’t like them, that they are not good enough, or that they are simply doing something wrong.

Take these actions to create a safety net for yourself. 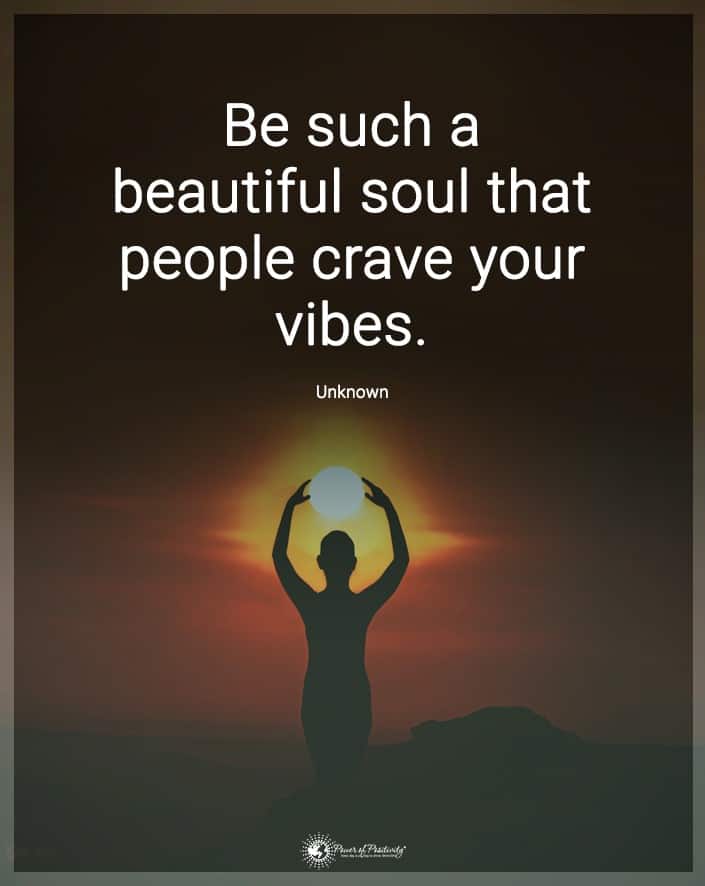 For highly sensitive people, communication is critical. Most of their stress stems from feeling too much. Most highly sensitive people are scared of communicating because they don’t want to hurt anyone else. They are also bad at setting boundaries. As a result, they don’t know when to ask for what they want and when to stop giving. If you are an HSP, you need to make a conscious effort to enforce boundaries and ask for open communication.

The only way to ensure that you don’t get stressed for no reason is to ask the people around you how they’re feeling. As a highly sensitive person, you need to have your feelings validated. Otherwise, you’ll just start overthinking. Attempt to communicate how you’re feeling, even if it seems like you’re being irrational. Just telling the people around you that you’re feeling uncomfortable can go a long way.

For example, your friends might call you whenever they have an issue, without considering whether you’re busy. And, you might feel obligated to answer even though you might be working or doing something else. If you enforce a boundary that says they can’t call you when you’re at work, you won’t have to answer just because you feel obligated.

That way, you won’t jeopardize your workday, and you won’t feel guilty about having to hang up on them. Taking small steps like these can go a long way in making sure you have the time to work on your happiness.

Highly sensitive people are constantly overwhelmed and stressed, especially after a long day in which they had to work, go out, talk to friends and help them. They need some time to decompress. This is why they need to practice self-care and have a routine.

To deal with stress, it’s essential to take care of yourself. Watch what you eat, try to limit your caffeine intake, and get eight hours of sleep. It’s essential to work out if you have time. And it’s important to relax and treat yourself from time to time. So feel free to apply a face mask, take a bubble bath, or treat yourself to a shopping spree.

Because stress is your worst enemy, you need to form routines and habits that can calm you down. You might even benefit from meditation and other relaxation techniques for that purpose. It’s important to remember that preparing a healthy meal, watching a series, or even doing your skincare should be the time you reserve for yourself. Try to disconnect from society for a couple of hours while practicing self-care.

3.      Make Sure You Are Always Comfortable

Many highly sensitive people also suffer from sensory overload, and their environment and other externalities highly influence even those that don’t. It can be beneficial to take extra steps to ensure that you’re always comfortable, no matter your environment.

Everything from noise to the texture of fabrics to specific social interactions can make you feel overwhelmed. Make sure that you always wear comfortable fabrics and shoes. Don’t try to force yourself out of your comfort zone, which will only make you feel awkward. If, for example, you feel like there’s so much noise in the room, try using noise-canceling headphones or even step outside to get some air.

Don’t be ashamed to excuse yourself from certain social interactions. It’s far better to make sure you should don’t end up in uncomfortable situations. There is no reason to force yourself to enjoy certain things that make you uncomfortable. As long as you remember that there is no shame in looking after yourself and asking for what you want, you’ll have no problem reaching happiness. 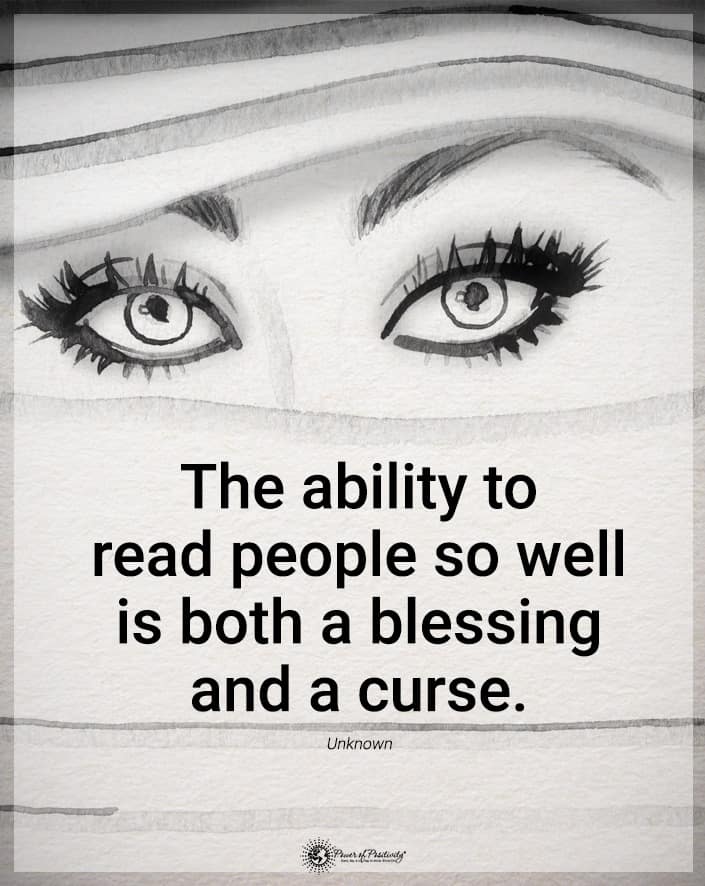 Highly sensitive people are beautiful individuals, empathetic, and in tune with emotions and feelings. They are the people that would smile because they saw a pretty flower, but they would also cry if they saw someone was hurting. They often get overwhelmed and stressed, and they need to make sure they don’t forget to look after themselves.

If you are an HSP, you need to make a conscious effort to communicate and enforce boundaries. You also need to practice self-care and put yourself above others from time to time. Don’t be ashamed to make yourself as comfortable as possible and remove yourself from the situations that stress you out. As long as you remember to look after yourself, you will be able to reach true happiness.