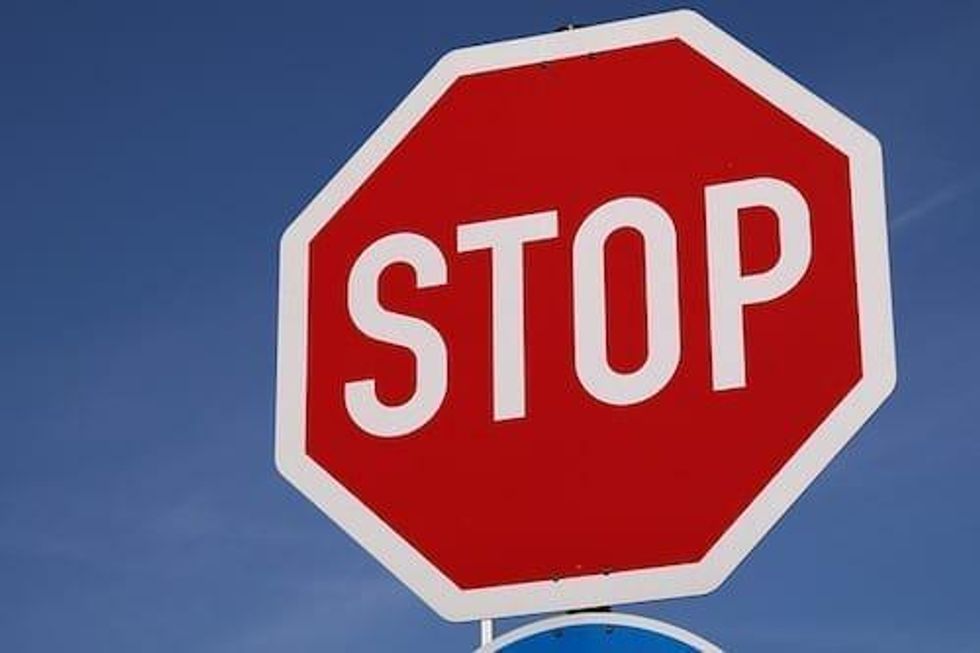 Interest in lithium has grown in the past two years, with many investors turning to the sector as prices for the battery metal climbed to all-time highs.

To get more insight on the lithium space, the Investing News Network (INN) sat down with Ken Hoffman, senior expert at McKinsey, at Fastmarkets’ Lithium Supply and Raw Materials conference.

“Prices went up a lot last year, almost 1,000 percent,” he said. “And the reason they went up a lot was because demand for electric vehicles just exploded. Lithium-iron-phosphate batteries in China were up 170 percent and nickel-cobalt-manganese batteries were up over 100 percent. No commodity can quickly react to that.”

Hoffman said current high lithium prices are bad for the industry. “Because when prices are this high, it discourages the industry from growing,” he said. “And so I do hope for the sake of the industry that prices do come down, and come to a level that works for both the consumer as well as the producer of the material.”

Commenting on recent fears of oversupply in the market, Hoffman said he stands in the middle ground.

“So from a standpoint of could the Earth provide 10, 15, 20 times as much lithium a year than we do today?” he said. “Yes. The bottleneck comes on the refining of that, putting up refineries that can make the right qualities, and that is a capital issue. It takes time and capital to make these investments.”

He said there will be periods of oversupply in the future, but this is how the industry works.

“So you know that customer is there rather than something called merchant supplying, where I’m just going to be a low-cost provider, and someone’s going to take it off my hands. That was pretty dangerous the last time around and could be pretty dangerous going forward.”

The McKinsey senior expert also commented on how the geopolitics of lithium might change going forward, in particular in terms of how concentrated lithium production will be in coming years.

“I think you’re going to see the money flow to where you can get the best return. And we’re in for a long-term return. So I do think, again — lithium, you can find it anywhere,” Hoffman said.

“I wouldn’t be surprised if one or two countries around the world that we aren’t talking about at this conference do in the next five to 10 years become huge lithium producers.”

Hoffman also talked about the technology developments he is most excited about, as well as how recycling could play a key role in the lithium industry. Listen to the interview above for more of his thoughts; you can also click here for INN’s full playlist from the event on YouTube.

Should I Divorce My Husband to Qualify for a Pell Grant?

Wondering about Orlando housing market predictions for next year? Let’s look at some facts in this article and see what we can expect. Table of