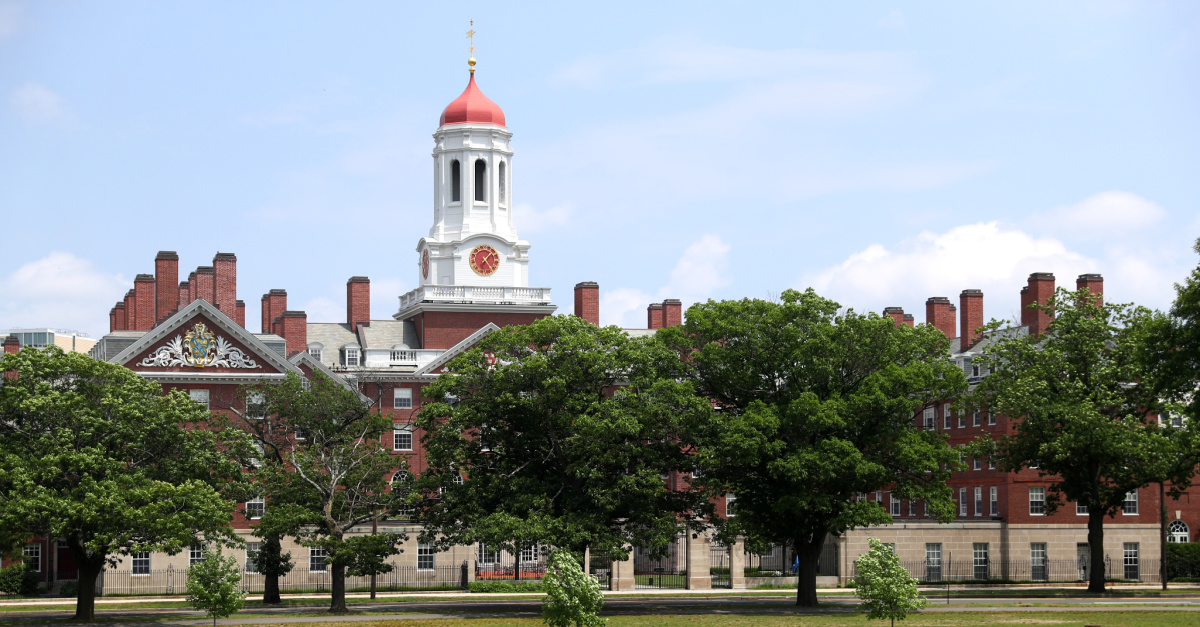 A Harvard Law student recently had the opportunity to publish her powerful testimony on the university’s website.

Marianna Marques, a Brazilian American, shared how she came to know Jesus Christ and detailed her journey to the Ivy League law school after pursuing a pre-med degree in undergrad.

“At a young age, I gave my life to Jesus Christ. At age 13, while I was reflecting on my life plans, I heard God’s voice (in my spirit) for the first time: ‘Those are your plans for yourself, not Mine,'” the young woman recalled in the blog post. “Although God says in Scripture that He has a plan for each of us, I hadn’t consulted Him as I had developed my own. I hadn’t trusted that His plans would bring me satisfaction – I lacked faith and wanted control,” she said.

“But in that instance, I decided to trust Him and to surrender my plans,” she added.

When she was 16, however, Marques strayed away from the faith and wouldn’t return to God until she was 21. Nevertheless, she asserted that the Lord never left her side.

“He revealed that it was only by His strength and by abiding in His Word that I could be free from sin and hurt, not on my own strength,” she wrote. “I thought I was a ‘good person’ and ‘free’ during the past five years, but I realized that true freedom in Jesus meant that I did not have to live captive to sin,” she asserted.

“These sins were the roots of the mental and spiritual health struggles I had been experiencing. He freed me – I started experiencing love, joy, and peace every day,” Marques added.

In a recent interview on the “Edifi With Billy Hallowell” podcast, Marques explained why she was so outspoken about her faith in the blog post.

“Admissions runs a blog called ‘Student Voices,'” Marques said, noting that the site’s purpose is to give prospective students a feel of the Harvard Law experience.

When she heard admissions was looking for more students’ stories, she volunteered to write up her own.

“I thought, ‘Well, I haven’t seen people really share the spiritual side to what led them to law school,'” she said, according to CBN News. “So, I thought it would be a unique perspective that would be worth sharing.”

Marques’ post also included the central tenets about the Gospel, including how Christ came to die for us and forgive us of our sins.

“He paid the price for our sins so that we could be free. Free from anxiety, depression, vices, anger, pain, trauma, pride, greed, and on and on. By asking Jesus to forgive us for all we’ve done wrong and by continually seeking Him, we are saved,” she declared. “We are set free from the pain of our past and worries of our present and future. We live forever (John 3). This good news is what my voice now proclaims.”

Despite receiving some backlash for sharing her faith, Marques said that there were a “lot of positive reactions” to her post. She believes that God’s purpose for her at Harvard is to share the truth.

“The whole reason I feel like God brought me here is to spread His truth, spread His love to others,” she said. “And so I felt like this was a great opportunity to show what God can do when we give our lives to Him and walk with Him.”

While Harvard was initially established as a school to train ministers, it eventually became one of the most liberal institutions across the nation. Even so, Marques believes God is at work on campus.

“That’s what the enemy wants us to think — ‘Harvard’s doomed,'” she said. “That’s just not true. Not only is it not true, even if it were true, the church still has the authority that Christ has given us to push back the power of darkness.”