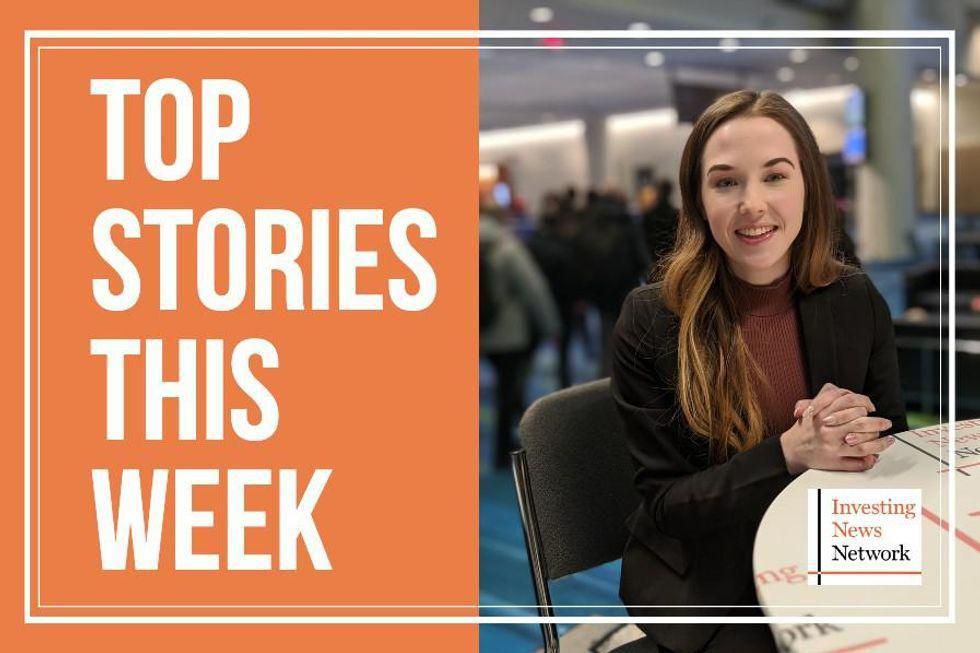 The yellow metal has faced price pressure from factors like a stronger US dollar and this week’s 52 year low in weekly US jobless claims, but the release of the latest Consumer Price Index data provided some support.

Consumer prices rose 6.8 percent for the 12 month period ending November, and for its part, the core Consumer Price Index, which doesn’t include food and energy costs, saw a year-on-year increase of 4.9 percent.

Moving forward, investors will be watching the US Federal Reserve’s next meeting, set for December 14 to 15.

In the run-up, I had the chance to speak with Brien Lundin of Gold Newsletter about what we can actually expect from the Fed. As a reminder, its original plan was to finish tapering by next summer, and then start raising interest rates. However, Chair Jerome Powell recently said tapering may wrap up earlier than expected.

Brien is skeptical on what the central bank will actually be able to accomplish, and said he thinks it will have to turn back at some point, whether that’s during tapering or when hiking rates.

That’s not great news for everyday people, but it should ultimately be positive for gold — Brien thinks the yellow metal will eventually win out as the market realizes the Fed can’t fight or defeat inflation in a meaningful way.

On a different note, it looks like the gold space is squeezing in a little more M&A activity before the end of the year. News hit mid-week that Kinross Gold (TSX:K,NYSE:KGC) and Great Bear Resources (TSXV:GBR,OTCQX:GTBAF) have entered into a binding agreement under which Kinross will acquire Great Bear.

Great Bear is focused on its Dixie gold project in Ontario, and the deal will see shareholders receive about C$1.8 billion, which amounts to C$29 per share. According to the company, that’s a 40 percent premium on its 20 day volume-weighted average price on the TSXV as of the end of Tuesday (December 7).

Great Bear has been a favorite among market watchers for years, and now the question seems to be whether the move from Kinross will spark a bidding war. We’ll keep you posted as the situation develops.

With gold in mind, we asked our Twitter followers this week what range they think the precious metal will trade in for 2022. By the time the poll wrapped up, most respondents had voted “above US$2,000.”

Finally, I want to finish with a quick note on INN’s outlook content. At the end of every year, our reporters reach out to experts in the many markets we cover, from gold to lithium to cannabis and more. In December, we compile the information these industry insiders share to give our audience a look at the year ahead.

From now until the end of December, I’ll be highlighting a couple of outlooks every week. This time around I’d like to point you in the direction of our gold and silver trends pieces — they cover key events in the gold and silver spaces this past year, and help to set the stage for what to expect in 2022. Click the links to check them out!