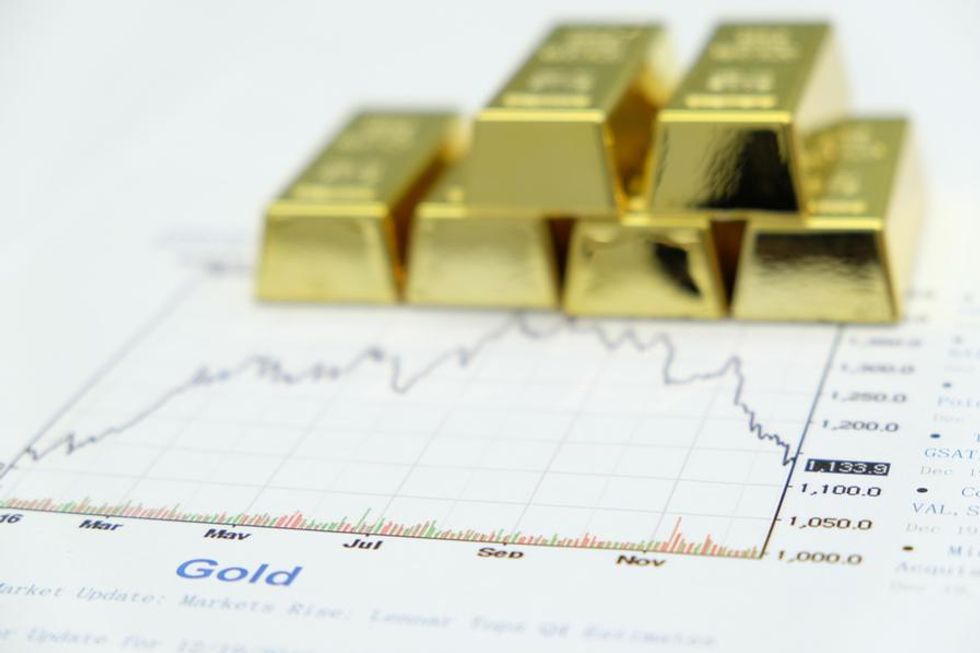 The US Federal Reserve has two rate hikes in the bag so far this year, with another two 50 basis point increases reportedly planned for its next meetings in June and July.

The mainstream thinking is that the central bank will be able to tame inflation and provide a soft landing — but will that really happen? Lobo Tiggre, founder and editor of IndependentSpeculator.com, doesn’t think so.

“I do think … that a lot of economists out there — if not most of them — are working on flawed models,” Tiggre explained, noting that he doesn’t expect the Fed to succeed. “This is extremely dangerous to your wealth at this time, because if those models are wrong, the tools are not going to work the way they think.”

However, he doesn’t think the upward trajectory for commodities will be disrupted by the Fed’s actions.

“I think all of this is quite bullish for commodities going forward,” Tiggre said. “I think, while errors persist, there are headwinds for the monetary metals, gold and silver — they’re not just commodities. But as those errors become evident, I think it’s actually extremely bullish for gold and silver.”

Aside from gold and silver, Tiggre remains positive on uranium, although he noted that it’s always possible for a nuclear incident to tank the sector. “If you can accept that, I think uranium has the most baked-in-the-cake upside here of all of them,” he said, adding that two-thirds of the companies on his shopping list are uranium stocks.

Copper is also a favorite for Tiggre, and he’s interested in commodities that fit into the new energy paradigm. Not everything will work, “but anything in this space is certainly at least the flavor of the day and can run for awhile.”

Watch the interview above for more from Tiggre. You can also click here for our full VRIC playlist on YouTube.