From factory to free-range offices. At a price.

The call was in response to new, hybrid modes of work and new workplace design in the wake of the Covid pandemic. 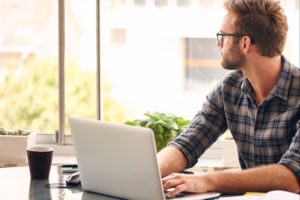 The current building grades categories, methods of measurement and methods of calculating vacancies and occupancies are little changed in decades.

Those days are gone.

To quote from the story in The Australian:

(Mirvac head of integrated investment) Campbell Hanan argues for the need for a different system of measurement of office values as both the nature of work and what draws tenants to buildings has changed.

“There’s a new paradigm coming now, which is all around experience, because there is a whole new adaptive way of work that’s happening,” he says.

This will prompt a change from a sea of workstations to more open, collaborative spaces, which should be recognised in building values.”

“He says tenants going into next generation buildings are focused on issues ranging from ESG concerns, employee experience, and post-pandemic concerns about air circulation and managing spare desks.”

There will be more outdoor spaces, garden terraces, lounges, and recreation and exercise areas. 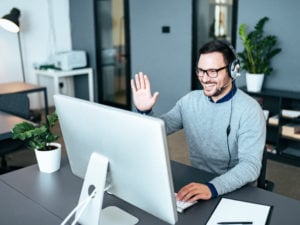 The notion of offices with an average of 8m2 or 10m2 per person is gone from this new office nirvana.

You are looking at more like 20m2 per person (a historic average by the way, before we let accountants define our workspace needs).

That space is also going to be costlier to build.

Added to the recent general escalation in building costs, developers of this new breed of office are going to need to do their sums even more carefully.

But it’s potentially worse for the occupier.

A simple back of envelope comparison suggests the two big variables will be the fit-out cost and the number of people per square metre.

If an occupier moves from a typical ‘A-grade building with basic fit-out and 10m2 per person to a premium “new” design for the post covid world with much higher fit-out costs and fewer people to the square metre, it is conceivable that real estate costs per person could nearly triple.

(No, in this example no allowance is made for post-tax fit-out depreciation or rental incentives or other deductions.

Fit-out is simply divided by 6 on a six-year lease basis, as many tenants are reportedly looking for shorter, more flexible terms.

Very basic and hypothetical numbers for illustrative purposes only). 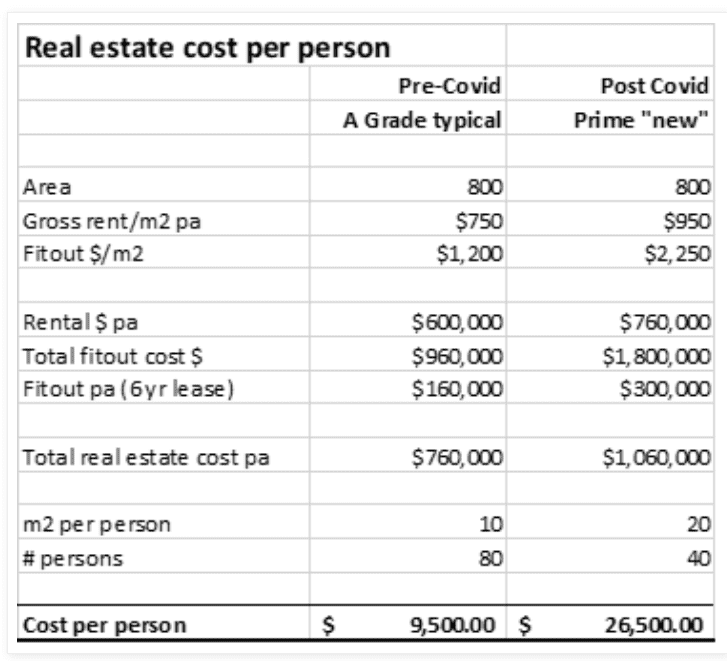 What would this new workplace mean for the market?

How will the market respond to this?

Would traditional “paper factory” tenants with legions of administrative and support staff be comfortable with a real estate cost per person that is close to half the salary of many of its workers?

Or would they elect to split their workforce into the “worthy” higher value employees for the new CBD premises, while admin and support staff are encouraged to continue working from home, or from a distributed low-cost hub? 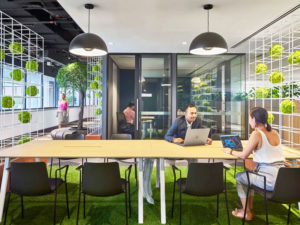 Does it mean a likely bifurcation of the market?

As predicted by Mirvac’s Haan who said:

We’re going to need to value it because there will come a time when some buildings which offer unique experiences compared to others, are going to attract valuation premiums.

This also means lesser buildings will be discounted.

In turn, does that mean new opportunities for tenants to negotiate rents in less prestigious buildings, leading to lower occupancy costs for a wider cross-section of CBD occupiers who are content with the older style office factory?

Is the problem here that while the older style low-cost office may appeal to the business, it may not appeal to that business’ workers?

The magnitude of changes is hard to get your head around.

Reluctance to return to the pre covid mode of work seems – for the time being at least – unlikely to change.

The average New York City office worker intends to reduce time in the office by 49% and slash annual spending in the city by $6,730, down from an estimated $12,561 before the pandemic, according to Nicholas Bloom, an economics professor at Stanford University.

Meanwhile, on the west coast USA, Apple workers are reportedly rejecting mandates to return to their $5 billion new, futuristic, purpose-built headquarters in Cupertino.

That mandate is hardly intimidating.

Apple CEO Tim Cook is ordering all corporate employees back into the office at least one day per week beginning on April 11.

But that’s enough for some to exclaim:

“I don’t give a single f—k about ever coming back to work here…  I’m going to go in to say hello and meet everyone since I haven’t since I started and then send in my resignation when I get home,” the employee wrote. “I already know I won’t be able to deal with the commute and sitting around for 8 hours.” 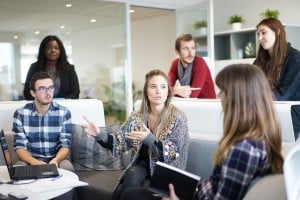 All this seems to point to CBDs becoming even more conspicuous as places for the high-end professional class, who (by virtue of living closer to the CBD in higher price housing) already enjoy shorter commutes than the worker drones, and who may also soon be offered more lavish workplaces to entice them back to work in even more highly valued buildings.

Meanwhile, reluctant worker drones who once spent hours commuting to a computer screen in some anonymous cubicle may rarely venture back.

CBDs, which were once intensely active centres of employment for everyone from lowly clerks through to managing directors, may become even more concentrated centres of privilege and power.

No more factory hens but instead free-range chooks.

Plus an awful lot of roosters?

PrevPreviousThe Stock Market Carnage That You Have Been Waiting For Is Here – Investment Watch
NextWhy SEO is a great investment, not just a costNext