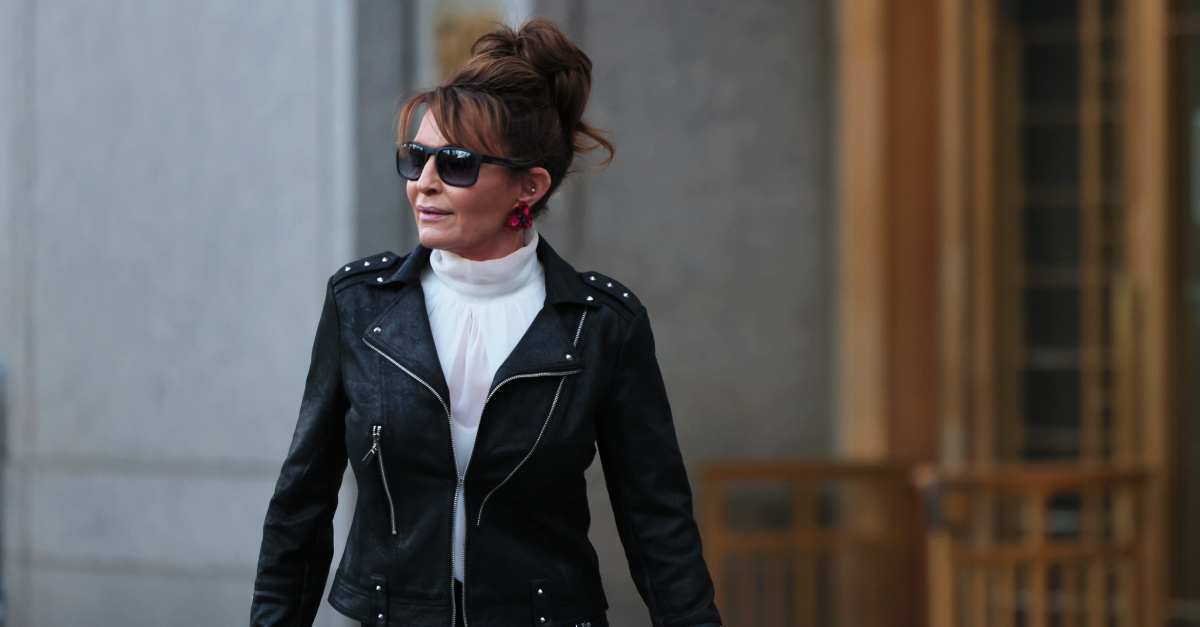 Former Alaska Gov. Sarah Palin has announced that she will run for Congress after Republican Rep. Don Young passed away last month, leaving a vacancy in the U.S. House of Representatives.

“Today, I’m announcing my candidacy for the U.S. House seat representing Alaska. Public service is a calling, and I would be honored to represent the men and women of Alaska in Congress, just as Rep. Young did for 49 years,” she wrote on Facebook last Friday.

“I realize that I have very big shoes to fill, and I plan to honor Rep. Young’s legacy by offering myself up in the name of service to the state he loved and fought for, because I share that passion for Alaska and the United States of America.”

Since then, Palin has kept herself in the public eye through other endeavors, including being a Fox News contributor and starring in the TLC reality series Sarah Palin’s Alaska.

She also appeared as a contestant on Fox’s “The Masked Singer” in 2020.

“America is at a tipping point. As I’ve watched the far left destroy the country, I knew I had to step up and join the fight,” she wrote. “The people of the great State of Alaska, like others all over the country, are struggling with out-of-control inflation, empty shelves, and gas prices that are among the highest in the world.”

“We need energy security for this country, and Alaska can help provide that – but only if the federal government gets out of the way and lets the free market do what it does best,” Palin continued.

As reported by ABC News, a New York judge recently dismissed a libel lawsuit that Palin filed against the New York Times in 2017. In the lawsuit, she alleged that the newspaper publication intentionally tried to defame her by publishing a misleading editorial.

The judge, however, ruled in February that Palin was unable to prove “actual malice” by the Times. A subsequent verdict by the jury concurred with the judge’s decision.

Representative Don Young, the Longest-Serving Member of the United States House of Representatives, Dead at 88

Whether you put in full- or part-time hours, it’s difficult to be a parent who works outside the home. Add the stress of finding —

How many Australians own an investment property?

There is a lot of noise being bantered about regarding how much money it takes to be rich in Australia. And there’s often fuss made

6 Key Differences Between Hunger and Appetite

By Deborah TayloePublished on August 15, 2022Last modified July 28, 2022 Most people think that hunger and appetite are the same things, but there’s a