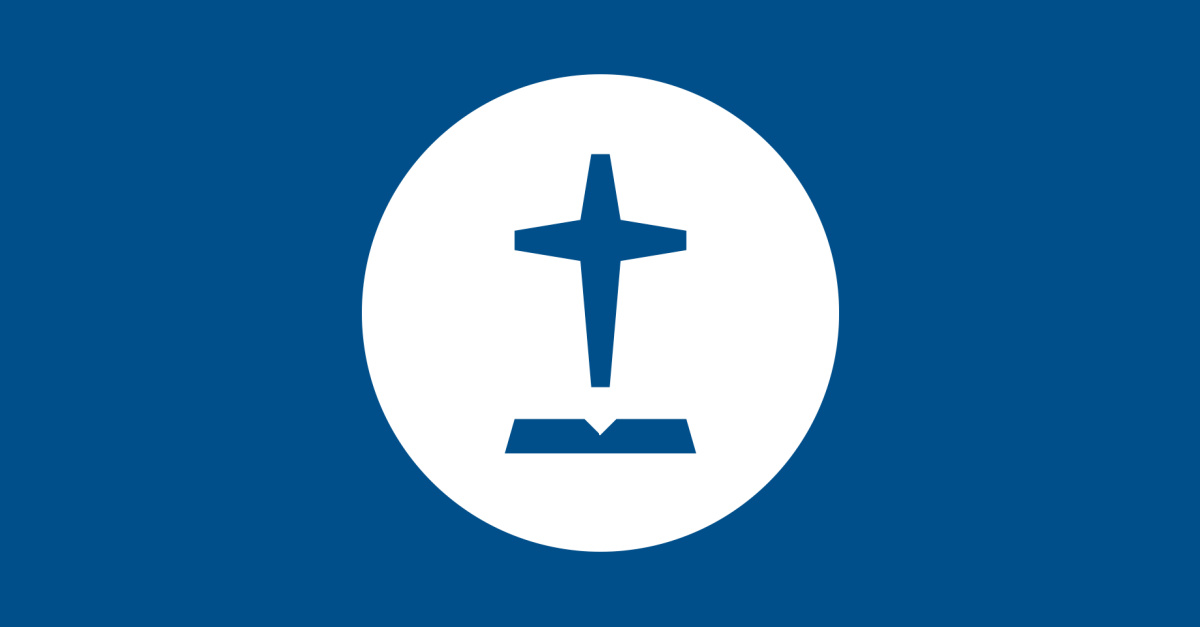 One day after Ed Litton announced that he will not seek a second term as President of the Southern Baptist Convention, it was announced that Florida pastor Willy Rice will be nominated for the position.

As Christian Headlines previously reported, earlier this week, Litton, who serves as pastor of Redemption Church in Mobile, Alabama, explained that God was calling him “to devote the next five to 10 years” to seeking racial reconciliation in the local church and will not seek a second term as SBC president.

The next day, it was announced that Pastor Clint Pressley of Hickory Grove Baptist will nominate Willy Rice, pastor of Calvary Church in Clearwater, Florida, for president at the annual 2022 SBC meeting this summer in Anaheim, California.

Rice, who’s led Calvary since 2004, currently serves as a trustee for the North American Mission Board. He was formerly the president of the Florida Baptist Convention from 2006-2008 and was the SBC Pastors’ Conference president in 2015. Rice also led the 2010 SBC Committee on Committees and the 2016 SBC Committee on Nominations.

At the 2021 SBC Annual Meeting, Rice delivered the conventional sermon as Litton was elected president.

“In his convention sermon at the 2021 SBC Annual Meeting, Willy Rice issued a prophetic call to our Convention, warning us of the dual threats of theological drift and of a pharisaical spirit of pugilism and condescension,” Pressley said.

“He is more than a statesman—he’s a man who understands the times, sees the challenges before us clearly, and has the vision, wisdom, and courage to lead us,” the pastor continued. “I can say with all confidence that he is the man to meet the challenges of this moment.”

Rice is a graduate of Samford University in Birmingham, Alabama and New Orleans Baptist Theological Seminary. He received his M.Div. and a D.Min at the latter insitution. He pastored churches in Florida and Alabama before coming to Calvary.

Rice is married to his wife Cheryl and has three children and six grandchildren.