Evangelicals Are Only Group to Say Marriage and Children Should Be a Priority: Poll 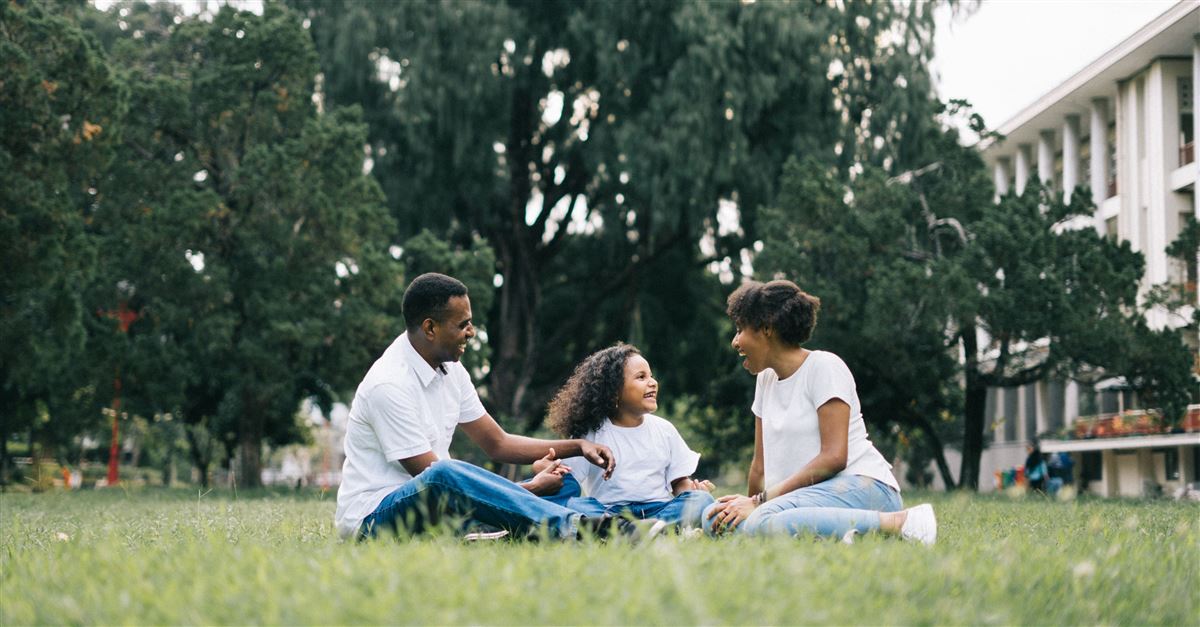 A majority of Americans in a new survey reject the idea that society is better off if marriage and procreation are prioritized. However, white evangelicals – who often hold more traditional views on the issue – think just the opposite.

Yet among white evangelicals, 56 percent say society is better off with marriage and procreation being prioritized, while 41 percent say other priorities are fine.

Among the religiously unaffiliated, 16 percent say society is better off with people prioritizing marriage and childrearing, while 82 percent believe society is just as well off with other priorities.

“These patterns extend to measures of religious observance, too,” Pew’s Stephanie Kramer wrote in an online analysis. “For example, highly religious people – those who say religion is very important in their lives and those who attend religious services regularly – are more likely than Americans who say religion is less important or attend religious services less frequently to say that society is better off if people prioritize marriage and procreation.”

The poll also revealed a significant political divide: Republicans (50 percent) are twice as likely as Democrats (22 percent) to say society is better off prioritizing marriage and childrearing.

The survey was released around the time Pope Francis ignited a controversy by criticizing couples who choose to have pets instead of children. He made the comments while discussing Joseph, the earthly father of Jesus.

“We see that people do not want to have children, or just one and no more. And many, many couples do not have children because they do not want to, or they have just one – but they have two dogs, two cats … Yes, dogs and cats take the place of children,” the Pope said. “Yes, it’s funny, I understand, but it is the reality. And this denial of fatherhood or motherhood diminishes us; it takes away our humanity. And in this way, civilization becomes aged and without humanity, because it loses the richness of fatherhood and motherhood. And our homeland suffers, as it does not have children.”