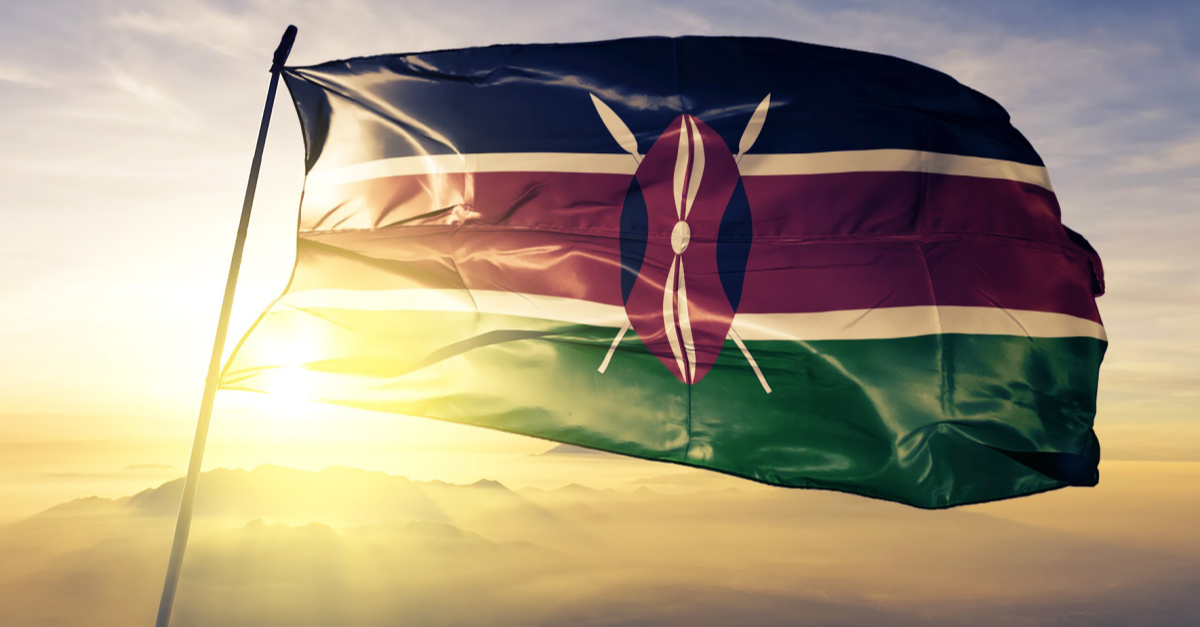 The pastor, whose name is withheld for security reasons, said the four Kenyan-born, ethnic Somalis attacked him on a road near Wajir town, fracturing a bone in his leg, after he had led an underground prayer meeting with 13 new Christians of Somali descent. Wajir is about 100 kilometers (62 miles) from the Somali border.

Unable to speak for nearly two minutes due to pain from his injuries when Morning Star News spoke to him on Wednesday (Dec. 22), the pastor said that two weeks prior to the attack, he received an anonymous, threatening text message.

“We are getting reports that you are now a Christian,” it read. “You have been missing our Friday prayer meeting. If this is true, then you are risking your life.”

The pastor put his faith in Christ four years ago but kept it secret by attending mosque prayers until COVID-19 gave him an excuse to withdraw. He said he knew the four Muslims who stopped him.

“They started questioning me about not attending Friday prayers at the mosque,” he told Morning Star News. “I kept quiet, and one of them threatened to kill me if I continued keeping quiet.”

The pastor said that another one of the assailants told the others, “I think it’s true that he has joined Christianity, that is why he is not answering our question.”

“Immediately one began to slap me while another held me with the intention of strangling me, and I fell down,” he said. “They started beating me with hard objects around my knee. I then shouted for help and screamed with a lot of pain. Thank God that at that moment a vehicle approached with bright lights, and the attackers fled away, leaving me bleeding in a pool of blood.”

The vehicle stopped, and the passerby took him to a Wajir hospital, he said. The pastor, father of three children ages 8, 5 and 3, said he called his family the next day. He was discharged from the hospital after five days.

The pastor left Somalia 15 years ago and has dual Kenyan-Somali citizenship. He, his wife and children have relocated to an undisclosed location.

“I know if I report this case to the police, then the attackers can easily find a way of killing me and my family,” he said. “My family is very fearful and terrified, and it is causing a lot of pressure on us.”

He said they need prayers for God’s protection. Before the attack, Somali Muslim children had harassed his second child, he said, with one slapping the boy and telling him that he needed to pray to Allah rather than Issa (Jesus) as his father does.

“I thank God, because He is a mighty warrior,” the pastor said. “I am determined to serve Him for making me alive for the sake of His kingdom and purpose.”

Somalis generally believe all Somalis are Muslims by birth and that any Somali who becomes a Christian can be charged with apostasy, punishable by death. Somalia’s constitution establishes Islam as the state religion and prohibits the propagation of any other religion, according to the U.S. State Department. It also requires that laws comply with sharia (Islamic law) principles, with no exceptions in application for non-Muslims.

Somalia ranked 3rd on Christian support organization Open Doors’ 2021 World Watch List of the countries where it is most difficult to be a Christian; Kenya ranked 49th.