Elon Musk Says He Believes in Some of Jesus’ Teachings 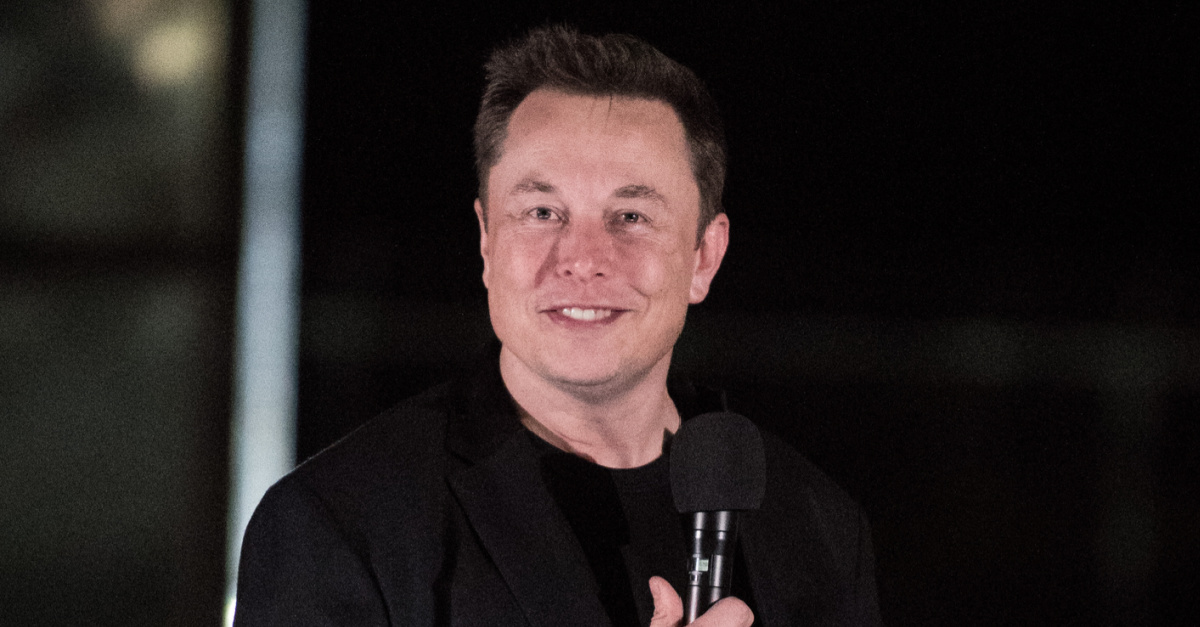 Elon Musk, the SpaceX founder, said in a recent interview that he believes in some of “the principles” that Jesus valued.

“Things like turn the other cheek are very important, as opposed to an eye for an eye. An eye for an eye leaves everyone blind,” Musk said, adding that he respects the principles of “forgiveness and treating people as you wish to be treated.”

According to The Christian Post, Musk was being interviewed by the popular Christian satire site The Babylon Bee’s podcast. The site parodies Christian life and political and social issues.

To conclude the podcast, Nicolle asked Musk if he would be interested in accepting Jesus Christ as his “personal Lord and Savior.”

“Final question to pull some time out here, Babylon Bee is a Christian organization and we’re a ministry,” she said.

Musk interjected, quipping, “How come we’re doing the show on a Sunday? Why aren’t you heathens in church? God said don’t work on Sundays, OK. You guys are going straight to Hell for this one.”

Nicolle responded, saying, “To make this Church, we’re wondering if you could do us a quick solid and accept Jesus as your Lord and Savior?”

“As Einstein would say, ‘I believe in the God of Spinoza,’” Musk finally said.

Musk was referencing a quote believed to have been said by Albert Einstein at the Institutional Synagogue in New York in 1921. Einstein was quoted as saying, “I believe in Spinoza’s God who reveals himself in the orderly harmony of what exists, not in a God who concerns himself with fates and actions of human beings.”

Musk was born in South Africa and was baptized as a child. In previous interviews, he has implied that he is atheist or agnostic.

PrevPreviousHow to Survive the Rent When Your Roommate Moves Out
NextBook Review: Active Investing in the Age of DisruptionNext