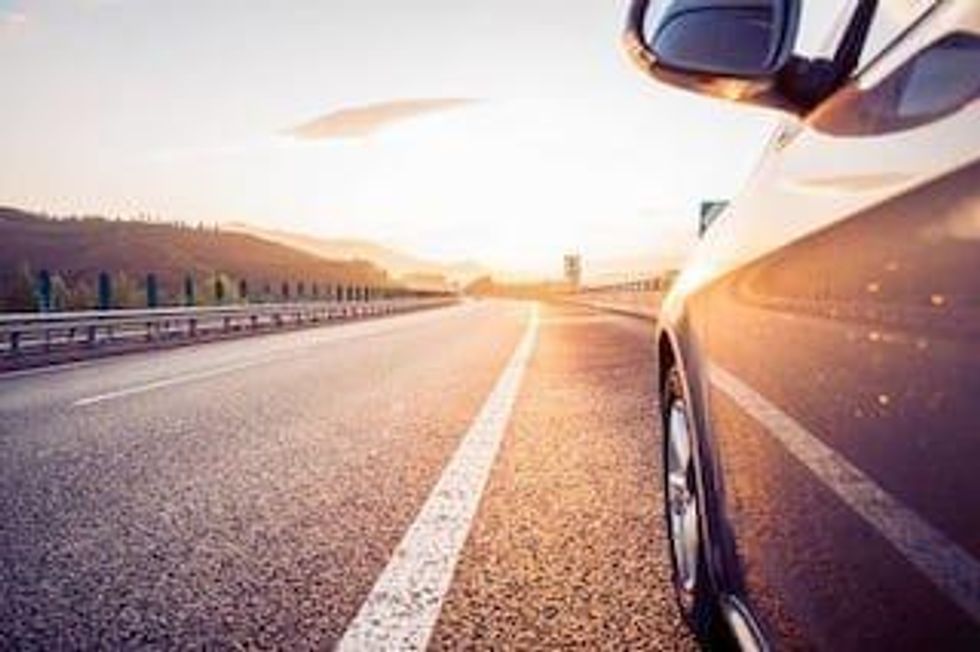 The electric vehicle (EV) revolution has been top of mind for battery metals investors for quite some time now, but 2021 was the year when an uptick in EV demand finally materialized.

Demand in large markets, such as Europe, continued to soar after a 2020 that finished with strong sales numbers around the world. But supply chain concerns have hit the market, putting pressure on automakers and sales.

Given the importance of the EV narrative for battery metals and all the commodities associated with the EV supply chain, the Investing News Network (INN) reached out to analysts and experts in the space to ask for their thoughts on what’s happened so far this year and what’s on the horizon.

EV sales doubled in 2021, with most of the increase coming from Europe and China. As the 12 month period wrapped up, experts told INN they were optimistic about demand in 2022.

To put that in numbers, global electric car sales came in at 4.2 million units in last year, according to JATO data — that’s an increase of 108 percent from 2020 and a 198 percent jump versus 2019. Information from auto analyst Matthias Schmidt shows that in Q1 of this year, 22 percent of all West Europe’s new passenger car registrations were of the plug-in variety; battery EVs accounted for 12.8 percent and plug-in hybrids for 9.2 percent.

However, production of EVs has suffered from supply-side risks. In fact, Volkswagen (OTC Pink:VLKAF,FWB:VOW), Europe’s leading carmaker, has sold out of battery EVs in the US and Europe on the back of supply chain bottlenecks — customers who want to buy these cars are having to wait until 2023.

“New entries are continuing to drive interest,” Stephanie Brinley, principal analyst at S&P Global Mobility, told INN. “However, with a largely global situation where the industry is not capable today of producing enough vehicles, regardless of powertrain, to meet customer demand, sales are limited by supply.”

Looking back at the main trends of the first quarter, William Roberts of Rho Motion told INN that some of the key features were, perhaps for the first time, not the usual package of good news. “Price rises and the significant headwinds experienced in all of the major markets caused Q1 to slightly underperform,” he said.

Prices for raw materials used in batteries, such as lithium and cobalt, have climbed significantly over the past year. Lithium has jumped more than 400 percent since 2021, while cobalt more than doubled in price last year, primarily due to demand from the EV sector. A major highlight so far this year has been the nickel market meltdown, with prices on the London Metal Exchange surpassing the US$100,000 per metric ton level for the first time ever.

Carmakers have had to act, with Tesla (NASDAQ:TSLA) raising prices for its EV offerings, in part on the back of inflation. Meanwhile, China’s BYD (OTC Pink:BYDDF,SZSE:002594) hiked prices for its electric fleet, citing higher raw material costs. Rivian (NASDAQ:RIVN) and Lucid (NASDAQ:LCID) have followed as they deal with higher costs.

“In our view, much of the initial fear-mongering around the spiking raw materials was reactionary, based on spot prices, which would not have the same initial effect on manufacturers’ supply agreements,” Roberts said. “However, we expected from the start that as the squeeze continued, those higher prices would eventually reach all the way down the supply chain as contracts came up for renegotiation, and that is what we are seeing now.”

The EV supply chain was without a doubt challenged during the first quarter of the year, as volatility and uncertainty dominated major markets such as Europe and China.

In Europe, the Russia/Ukraine war put pressure on automakers in general — but the situation has not yet had an impact on EVs to a greater extent than to all light-vehicle production, Brinley pointed out.

“Though there is risk that sanctions on Russia could reduce availability of some elements needed for chip manufacturing, this may not become fully evident until later in the year,” she said. “The immediate impact on production and sales from the conflict have affected Europe more significantly than other regions.”

The EV market in the region saw some of Germany’s largest manufacturers close down production for significant lengths of time due to the supply of crucial components. “Most notably is the Volkswagen Group’s struggle to procure wire harnesses, causing its MEB platform vehicles to be paused,” Roberts said.

Meanwhile, China, the leading EV market, was hit with an uptick in COVID-19 cases, which led to a fresh set of measures imposed by the government — lockdowns were at the top of the list.

“Again, this has led to lower EV sales than expected in the region, with the most high-profile shutdown being Tesla in Shanghai during April,” Roberts said. “The full effect of this will be seen in April and May’s sales, though the first quarter was already slowed by this issue.”

The lockdowns in China put further strain on the supply chain as vehicle plants went offline for a period of time and components became more difficult to source. The new measures have also affected ports and distribution, though the impact has been more severe in the domestic market.

“Automakers have had to face, in some cases, managing production around lockdowns affecting their plants, as well as the availability of components from affected suppliers and issues related to moving goods through lockdown areas,” Brinley said.

As a result of the ongoing supply chain disruptions, S&P Global Mobility has reduced its expectations for global light-vehicle production this year.

“Currently, we expect the existing supply chain disruptions, labor shortages and logistics issues will remain difficult for much of 2022 and 2023,” Brinley explained to INN. “These issues are not specific to sales and production of EVs, but will also impact that segment.”

Q2 is now in full swing, with a few key factors investors interested in the EV market should watch out for.

For Brinley, the rest of 2022 will continue to be held back by production constraints, while there also remains ongoing concerns related to increasing costs and continued uncertainty.

“With many automakers using reservation and pre-order systems for launching new EVs, production over the rest of the year for many automakers is about filling those orders,” Brinley said.

Full-year light-vehicle production is expected to be around 80.6 million vehicles, with about 9 percent, or 7.4 million units, of that being battery EV production, according to a S&P Global Market Intelligence update.

“Though external events are holding back automakers from being able to produce everything they planned or all that their facilities may have capacity for, they were planning for increased EV production and it will still increase,” S&P Global Mobility’s Brinley added.

In 2021, sales of new-energy vehicles, a category that includes plug-in hybrids, reached around 3 million in China; BloombergNEF expects that number to nearly double to 5.7 million units this year. By the end of 2022, the firm is calling for the global plug-in vehicle total to hit over 26 million.