Does Russia’s War on Ukraine Fit in Biblical Prophecy? Pastor Greg Laurie Says it May 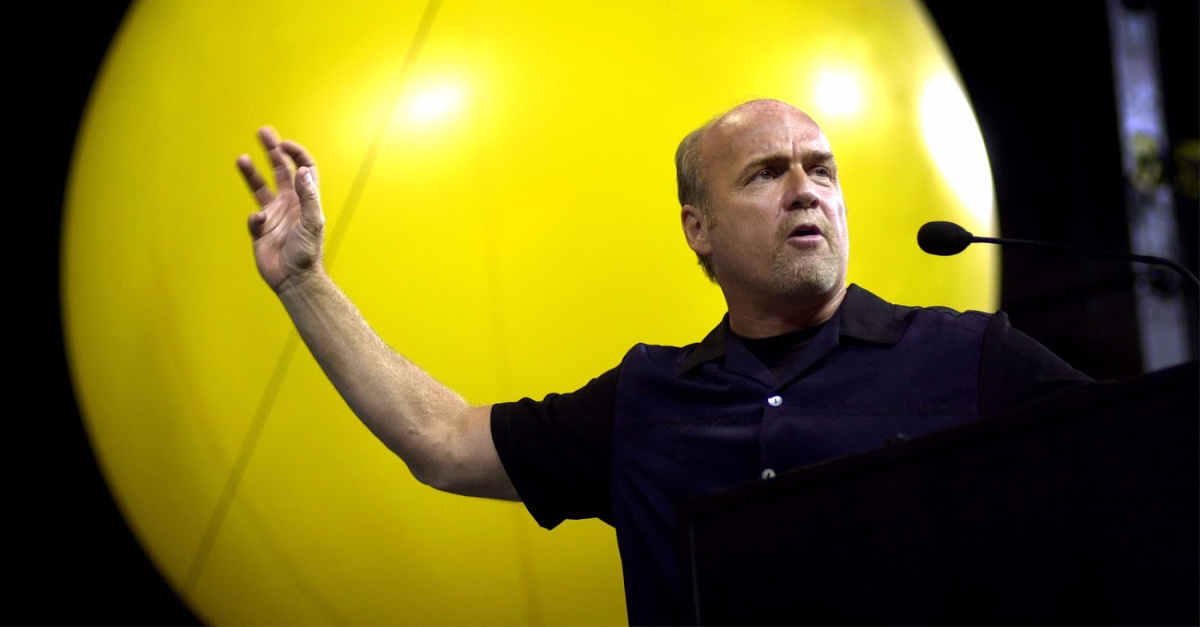 Pastor and author Greg Laurie says Russia’s attack on the nation of Ukraine could be a sign of the last days as described in Scripture and that Christians should take comfort in knowing “God is in control.”

Laurie, the senior pastor of Harvest Christian Fellowship in California, made the comments in a new video posted to his social media accounts, saying people have asked if the events in Ukraine have any “significance” to biblical prophecy.

“I believe we’re living in the last days,” he said. “I believe Christ could come back at any moment. There are signs of the times the Bible tells us to be looking for. And in fact, Jesus likened it to labor pains in a woman who’s ready to give birth – the idea being the closer they get together, the closer you are to the birth, and as we see more signs, more things happening, they’re reminding us: Christ is coming back again.”

Laurie referenced Matthew 24, where Jesus listed signs for the “end of the age.” The war in Ukraine, along with the pandemic, all seem to fit what Jesus said, Laurie said.

“What did Jesus say? In the last days, there’ll be wars and rumors of wars. So this is war on a scale we have not seen in a long time,” he said. “… It talks about plagues being about us, around us, in the last days. If the coronavirus is not a plague, I don’t know what it is – a global plague. Also, I would add that the Bible warns of a world leader that will come in and dominate and deceive people – but ultimately reveal his true colors. And he’s called the Antichrist. I believe a lot of this government overreach – imposing themselves on their people – is a sign of what is going to come later when Antichrist emerges on the scene.”

Laurie said he believes Russia is referenced in Ezekiel 38, which mentions a “Gog” and “Magog.”

“Many Bible scholars believe in Ezekiel 38, as it speaks of Magog attacking Israel, that that is modern-day Russia. … I happen to agree with them,” he said. “But it says in Ezekiel that the Jewish people will be scattered and re-gathered in their land again. We know during World War II, after the Holocaust, Jewish people from around the planet began to return to their land. And Israel officially became a nation on May 14, 1948. So that part of the prophecy has been fulfilled.

“But then Scripture says a nation from the extreme north of Israel will march on her called Gog and Magog. If you look on any map, you’ll see that is the geographical area of Russia. Ukraine used to be a part of the Russian empire. They broke off in 1991. Are they going to be part of Russia again? Could be. But the one thing that I think of is when I see the aggression of Russia – or Magog, if you will – it’s a reminder that that’s what we’re going to see when Magog attacks Israel.”

“Bible prophecies are being fulfilled in our lifetime. It seems like we’re seeing more things happen, in real-time closer together, as the Scripture said they would be. So what should we do? We should look up, and we should remember that God is in control,” he said. “And we’ve read the last page of the Bible – the last page of Revelation – and we win in the end.”

He also encouraged believers to pray for Ukraine.

“They’re going through a time of great suffering right now,” Laurie said. “Pray for them. Pray that God gives to our leaders wisdom as they’re making very important decisions in the days ahead.”

4 Things Christians Should Know about the Situation in Ukraine

A Powerful Prayer for Ukraine

Ukrainian Christians Urge World to Pray: ‘It’s Our Weapon in Times of War’

‘America Stands up to Bullies,’ Biden Says in Authorizing New Sanctions on Russia