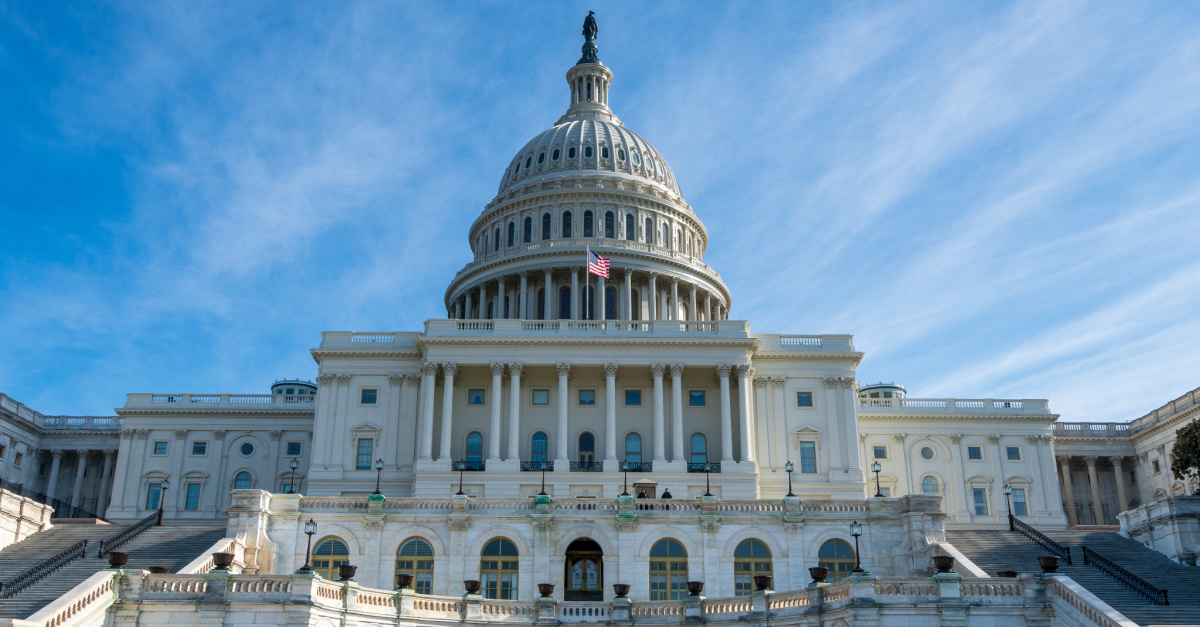 On Monday, a bipartisan, bicameral group of American Congress members formed the Abraham Accords Congressional Caucus. The Caucus’ goal is to strengthen and expand the Abraham Accords’ peace agreements between Israel and its neighboring countries and increase the legislative branch’s involvement in the Accords.

The lawmakers asserted in a press release that the goal of the Caucus is to “provide an opportunity to strengthen the Abraham Accords by encouraging and partnerships among the existing Abraham Accords countries and expanding the agreement to include countries that do not currently have diplomatic relations with Israel.”

In a document on his website, Senator Rosen laid out a list of ways the Senate Caucus plans to build upon the “success of the Abraham Accords.”

He writes that the group will:

According to The Times of Israel, the Abraham Accords were signed on September 15, 2020, with the help of the United States. The agreement, brokered during the Trump Administration and largely hailed as one of the greatest accomplishments of Donald Trumps’ presidency, works to ensure peace and normalized relations between Israel and the United Arab Emirates, Bahrain, Sudan and Morocco.

Kayla Koslosky has been the Editor of ChristianHeadlines.com since 2018. She has B.A. degrees in English and History and previously wrote for and was the managing editor of the Yellow Jacket newspaper. She has written on her blog since 2012 and has also contributed to IBelieve.com and Crosswalk.com.

A guide to the Traffic Acquisition Report

After nearly a decade of using Universal Analytics for website traffic analysis, you probably have a pretty good idea of where you need to go