Colorado Gov. Signs Bill Declaring the Unborn Child ‘Does Not Have Independent’ Rights 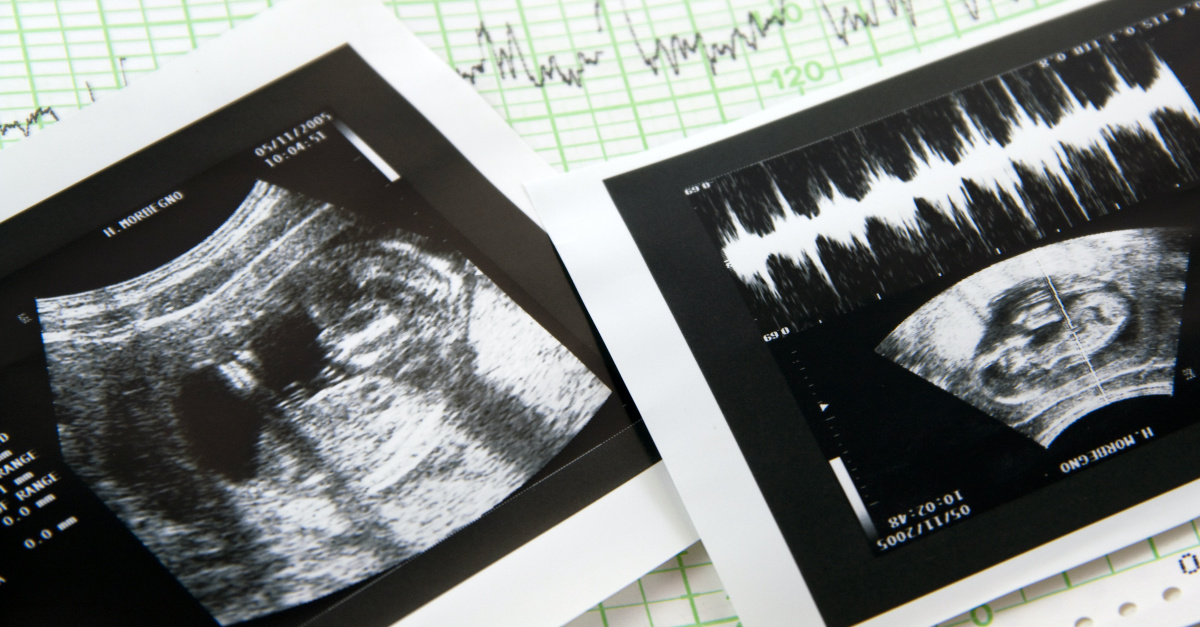 Colorado Gov. Jared Polis signed a bill into law on Monday that pro-lifers say legalizes abortion up to the moment of birth by declaring that the unborn child “does not have independent” rights in the state.

The new law, dubbed the “Reproductive Health Equity Act” by supporters, calls abortion a “fundamental right” and says governments shall not “deny, restrict, interfere with, or discriminate against” an individual’s decision to “have an abortion.”

“A fertilized egg, embryo, or fetus does not have independent or derivative rights under the laws of this state,” the new law says.

Supporters say the law is intended to protect legal abortion in the face of potential Supreme Court action on the issue. The high court is expected to issue a decision in a high-profile case by July and could overturn or severely curtail Roe v. Wade, the 1973 ruling that legalized abortion nationwide.

Polis, in a statement, said the bill “codifies existing protections in statute.”

“This bill simply maintains this status quo regardless of what happens at the federal level and preserves all existing constitutional rights and obligations,” said Polis, a Democrat.

Pro-life activists, though, said the act goes beyond current law. Lila Rose, president and founder of Live Action, said the new Colorado law legalizes “abortions through all nine months, up until the moment of birth.”

“Besides the all-out war against children in-utero, because it defines abortion as a right, the law could also be used to attempt to force medical professionals to commit or participate in abortions,” Rose said. “There are zero conscience protections in the law.”

Besides the all-out war against children in-utero, because it defines abortion as a right, the law could also be used to attempt to force medical professionals to commit or participate in abortions. There are zero conscience protections in the law.

The Colorado Catholic Conference had urged Polis to veto the bill, saying it would legalize “unrestricted abortion for the full 40-weeks of pregnancy.”

Pro-life groups had united under an umbrella group, Pro-Life Colorado, asserting that the bill also would “allow abortion discrimination based on sex, race, or disability” and could nullify the state’s parental notification law.

11 Things That Prove All Important Things Come from Within

If you want to increase traffic to your WordPress site, boost your SEO, or bring in more sales from your WooCommerce products, you will benefit