Colombia Legalizes Abortion up to 24 Weeks of Pregnancy 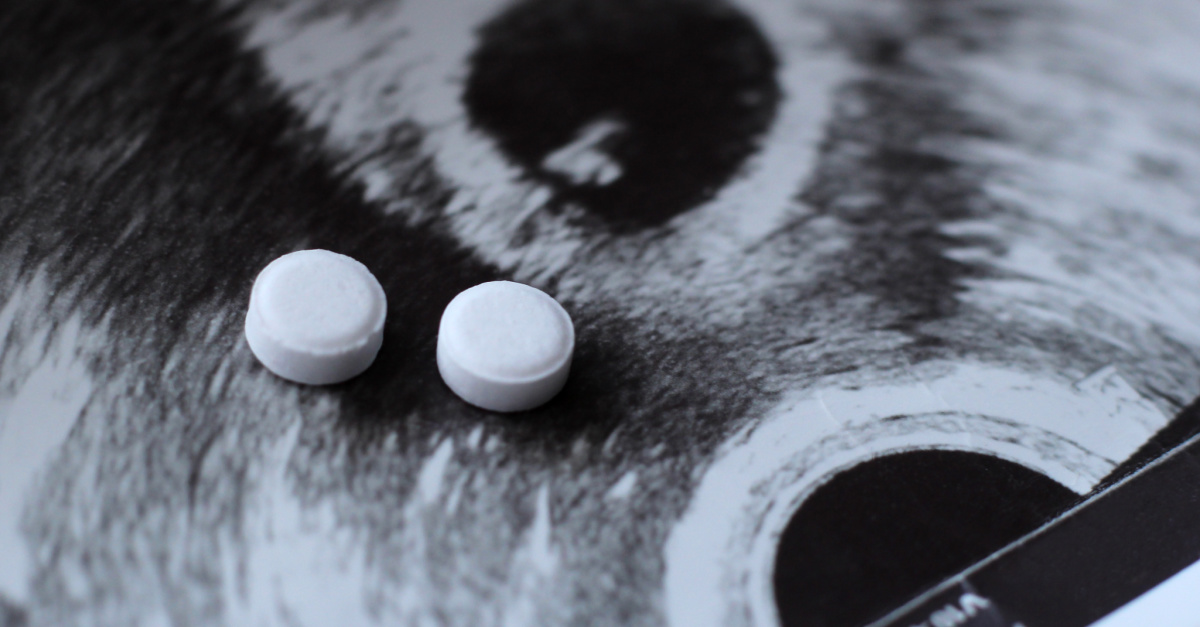 On Monday, the Constitutional Court of Colombia voted to legalize abortion up until the 24th week of pregnancy.

Before the ruling, women were permitted to get an abortion in Colombia if their life was in danger, the unborn child had a deformity or the pregnancy was the result of rape. According to the Associated Press, clandestine abortions are not uncommon in Colombia, with more than 400,000 secret abortions reported each year.

While pro-abortion advocates wanted complete decimalization of abortion, they praised the court’s decision.

“We were trying to get the complete decriminalization of abortion … but this is still a historic step,” Cristina Rosero, a lawyer for the New York-based Center for Reproductive Rights, said.

The Associated Press reports that the Center for Reproductive Rights was one of five pro-choice organizations that sued Colombia in 2020 so that the high court would review the country’s abortion laws.

The litigation contended that abortion restrictions were discriminatory against women, particularly those from low-income areas, because it was more difficult for them to access legal abortions as well as doctors, lawyers and psychologists who would guide them through their pregnancy.

“Our challenge now is to ensure that this ruling is implemented,” Rosero said.

Meanwhile, pro-life activist Jonathan Silva of the group United for Life said he was surprised by the high court’s decision.

“We don’t understand how this happened,” Silva said. “But we will have to stage protests and call on members of Congress to regulate abortion,” he added.

In a poll conducted last year, 25 percent of Colombians saw abortion as a crime, while 42 percent disagreed with that statement. Women who have illegal abortions can face up to three years in prison.

Other countries in Latin America that prohibit abortions without exception are El Salvador, Nicaragua, Honduras and the Dominican Republic.

A recent Supreme Court ruling in Mexico concluded that women should not be tried in court for having an abortion.

Thousands Gather in D.C. for 49th Annual March For Life